The wireless carrier's board of directors approved the spinoff plan, and the new company, tentatively named SKT Investment Co., will be split on Nov. 1, according to a company regulatory filing.

Under the spinoff, SK Telecom's shares will be divided six to four between the remaining telecom-focused entity and the new investment firm. 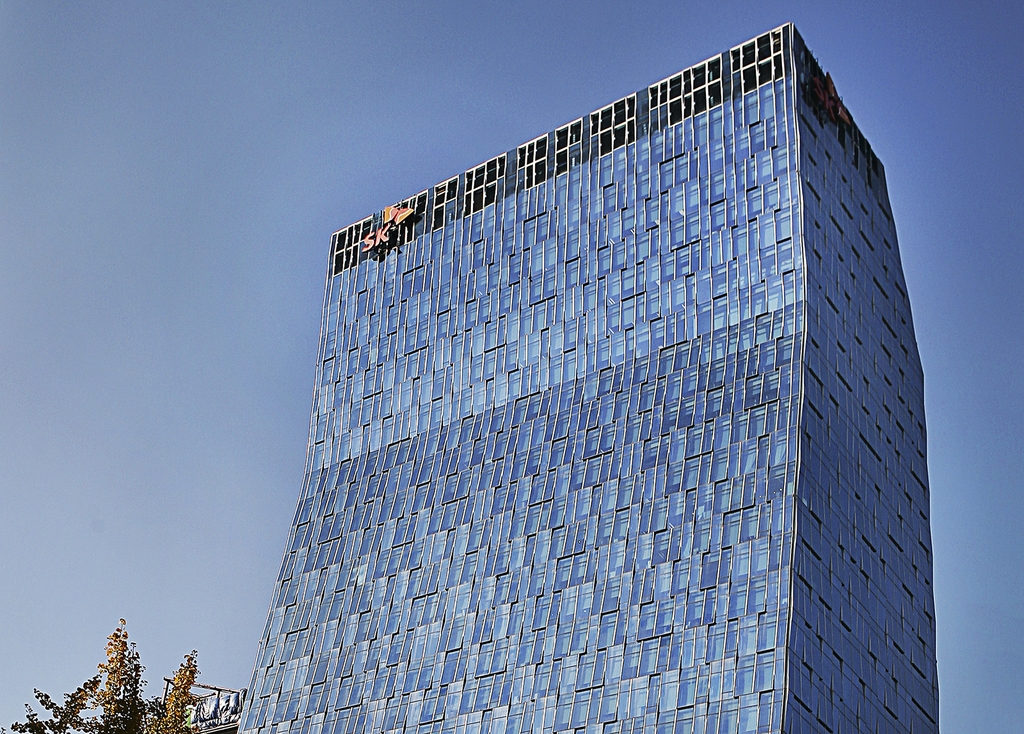 The company said it will hold a shareholders meeting on Oct. 12 for final approval of the plans, which it expects to boost shareholder value. SK Telecom's shares will stop trading on the local bourse from Oct. 26 to Nov. 26.

The wireless carrier had announced the spinoff plan in April in a move to strengthen its tech subsidiaries and increase investment into new sectors, including the semiconductor industry.

SKT Investment will also pursue investment in other sectors as well as initial public offerings for its subsidiaries. SK Telecom is currently preparing to publicly list ONE Store this year.

The spinoff plan comes as toughened laws governing a holding company are set to take effect next year.

Under the revised fair trade law, a newly established holding company should hold a stake of 30 percent or more in publicly listed subsidiaries, up from the current 20 percent, putting pressure on SK Telecom to speed up plans for governance changes.

(LEAD) SK Telecom to conduct spinoff in November, split its stock 5-for-1

(LEAD) SK Telecom to conduct spinoff in November, split its stock 5-for-1