SEOUL, June 10 (Yonhap) -- Defense Minister Suh Wook called Thursday for reforming the military's judiciary system to reduce commanders' influence over the investigation and trial process amid intense criticism the Air Force mishandled a sexual abuse case that led to a noncommissioned officer taking her own life.

The minister made the appeal during a parliamentary session, apologizing again for last month's death of the master sergeant, surnamed Lee, three months after she was groped and suffered other abuse by a colleague of the same rank.

The incident sparked public outrage following revelations that the military failed to properly protect the victim despite her repeated calls for help while instead trying to persuade her to reach a settlement with the perpetrator in a suspected attempt to cover up the case. 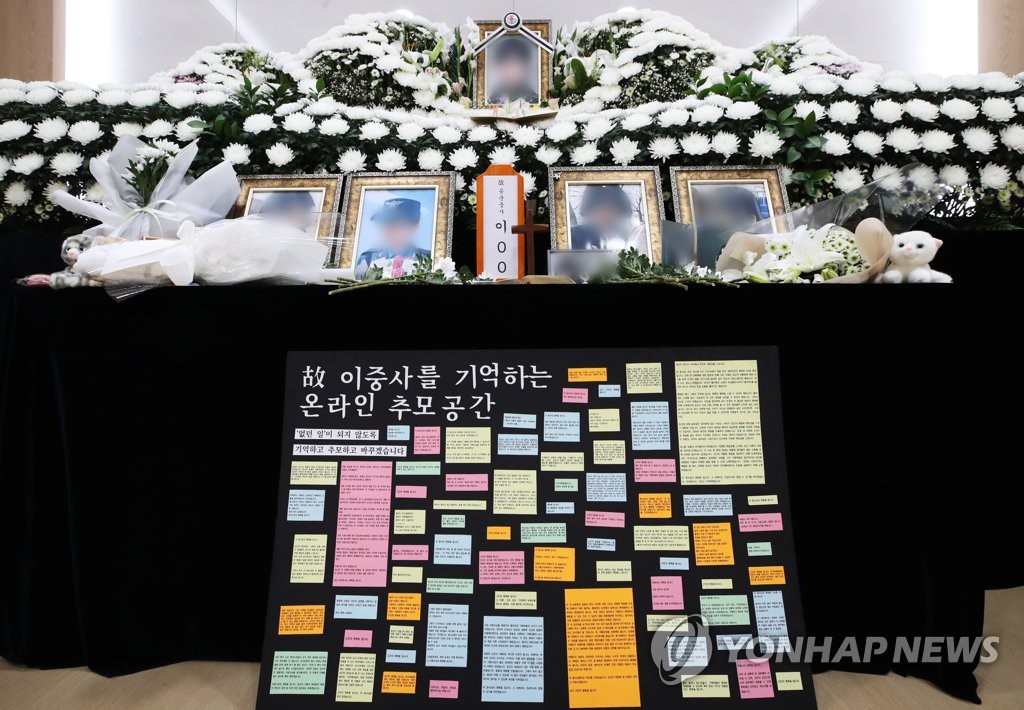 "In order to restore trust in the military's judiciary system, we need to reduce commanders' influence in the criminal procedures and carry out reform tasks as planned to guarantee independence and fairness in the investigation and trial process," the minister said.

In 2018, the defense ministry rolled out a series of tasks to reform the military's judiciary system and proposed a law revision the next year. The bill is now pending at the parliament's legislation and judiciary committee.

The proposed reform measures include transferring appeals cases to the Seoul High Court and appointing civilian legal experts as military judges to prevent commanders' influence in trials, according to the ministry.

"Such military judiciary reform will serve as the cornerstone to prevent crimes and corruption in barracks, including sexual violence," Suh said, vowing efforts to build a "new barracks culture" based on justice and human rights.

During the parliamentary meeting, the head of the gender equality center under the Air Force said she failed to promptly report the March case to the ministry, thinking that it was "not important."

The center was notified of the incident just three days after it took place but a report to the ministry was made a month later as part of a monthly report.

Asked if the ministry is willing to set up a sexual assault prevention organization under the immediate control of the minister, Suh said he will review the proposal at a task force on overhauling military culture. 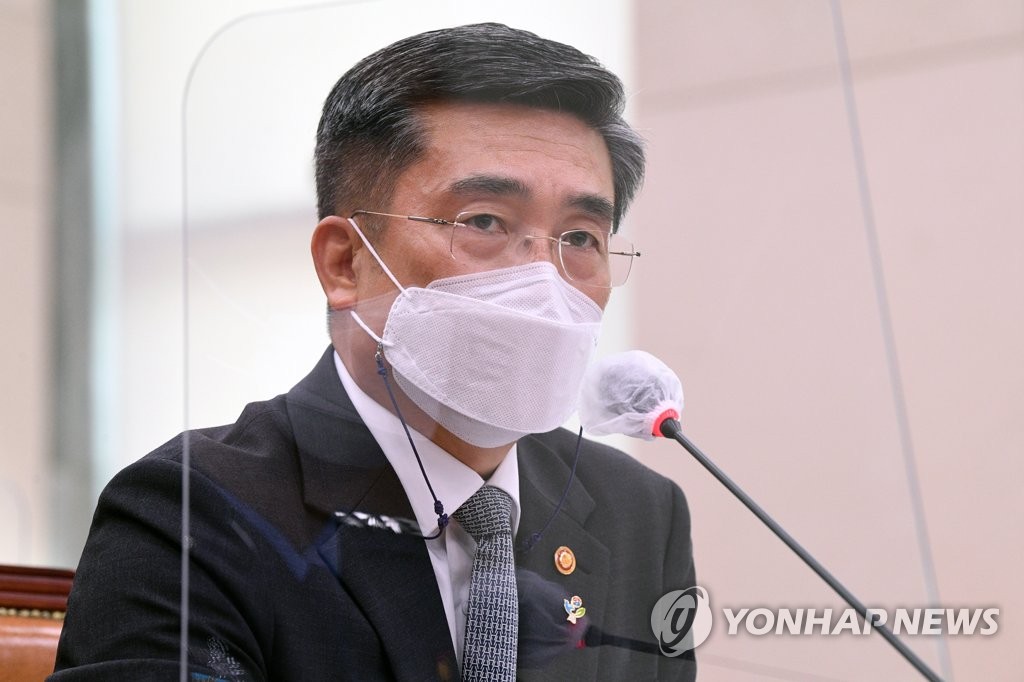