SEOUL, June 10 (Yonhap) -- The Seoul metropolitan government said Thursday it is allowing gyms and indoor golf driving ranges in two wards to extend their business hours by two hours until midnight over a one-month trial period.

Park Yoo-mi, a disease control official at the city government, said at a press briefing that the decision is part of the city's effort to help small businesses hurt by coronavirus restrictions.

The trial period will begin Saturday in the western Mapo Ward and the eastern Gangdong Ward on the condition that the gyms and driving ranges adhere to toughened antivirus measures, such as mask wearing, preemptive COVID-19 testing for employees every two weeks, limiting the number of customers after 10 p.m. and ventilating the facilities. 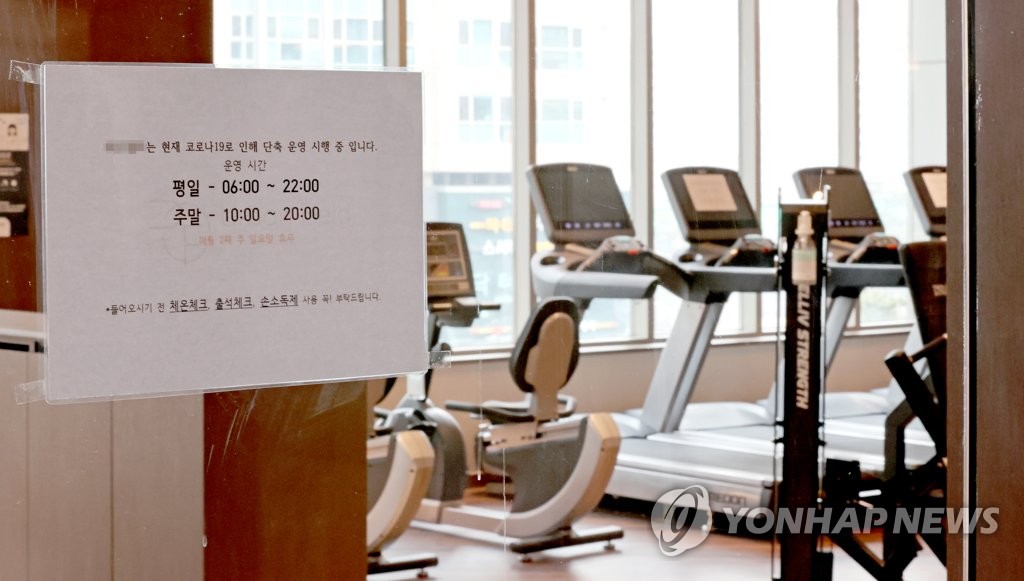 "The reason we chose gyms and indoor driving ranges was that they run on a membership basis, which makes it easier to keep track of users, and that by nature they operate until the late hours," Park said.

The two wards were selected after taking applications and in consideration of their good records on containing COVID-19 and the physical distance between the districts, she said.

The individual wards will accept applications from gyms and driving ranges wishing to take part in the trial program. The city expects around 170 establishments to be chosen in each ward.

Many small businesses, such as restaurants, coffee shops, indoor sports facilities and karaoke establishments, are under a 10 p.m. curfew in Seoul in line with the current Level 2 social distancing guidelines.

Soon after taking office in April, Mayor Oh Se-hoon promised to find ways to improve conditions for small businesses, including by introducing COVID-19 self-test kits, and began talks with the central government.

Park said other establishments, such as swimming pools and private academies, were given consideration during the talks but excluded after being deemed to have little to gain from extending their hours.

Restaurants, coffee shops and karaoke establishments, on the other hand, would benefit greatly but were excluded because they are often mask-free settings with numerous recent outbreaks being traced to them, she said.

The city government plans to look at extending hours for such businesses after reviewing the outcome of this month's trial run. 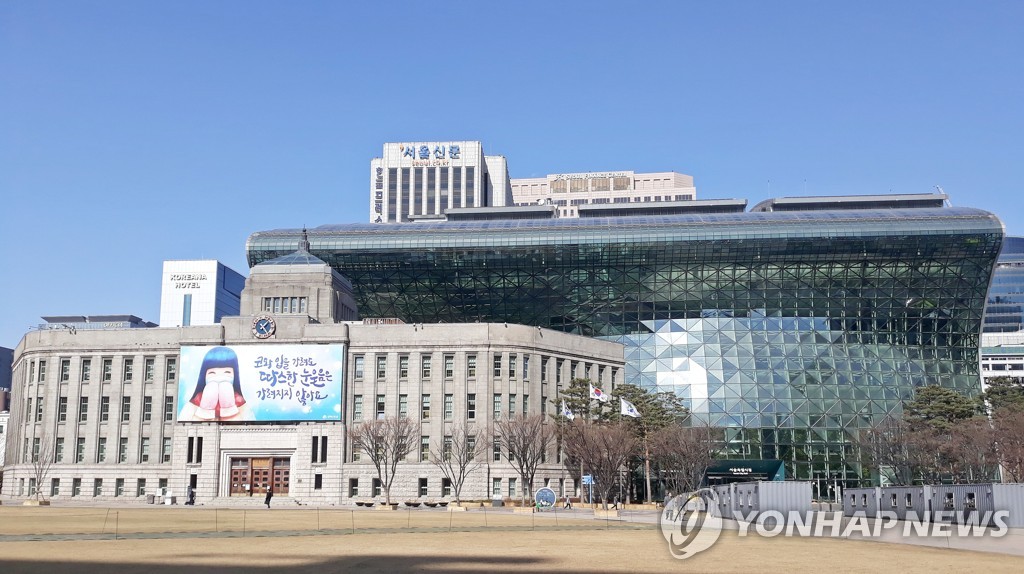