SEOUL, June 10 (Yonhap) -- Amid a flood of Korean TV series with dramatic plots -- that has even coined the term "makjang" -- or those featuring badass heroes, one medical drama with a storyline featuring doctors' everyday routines and next-door neighbor characters captivated viewers last year.

"Hospital Playlist," directed by Shin Won-ho and written by Lee Woo-jung, is set to return next week, with Shin hoping that the series will provide a sense of warmth and optimism amid the new coronavirus pandemic. 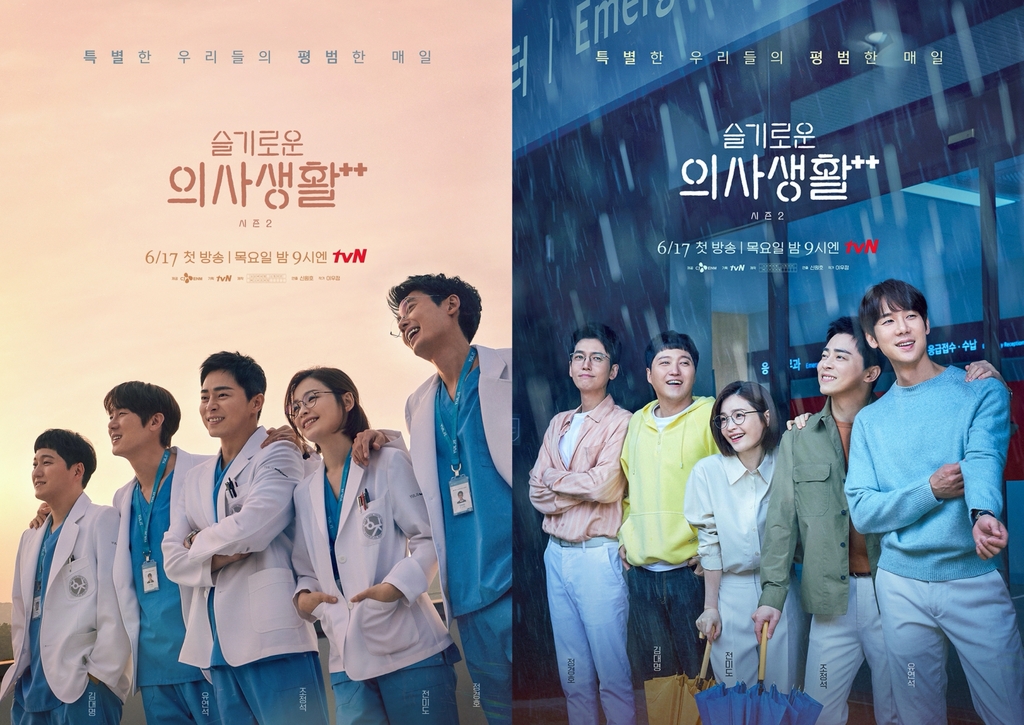 "I hope it is a warm drama," Shin said in an online news conference Thursday, a week ahead of the second season's launch scheduled for June 17.

"We live under social distancing guidelines and hide our facial expressions with masks. We live a very different life (compared with before the pandemic). I hope this drama reminds us of the way we used to live."

Like the first season, which aired between March and May last year, the plot centers on five medical school friends -- played by actors Jo Jung-suk, Yoo Yeon-seok, Jung Kyung-ho, Kim Dae-myung and Jeon Mi-do -- who have become middle-aged doctors at a fictional general hospital. Most of the other medical staff members will also appear in the second season, Shin said.

But new patients as well as hospital workers will appear in the upcoming episodes just like what happens in a real-world hospital where many people come and go, Shin said. 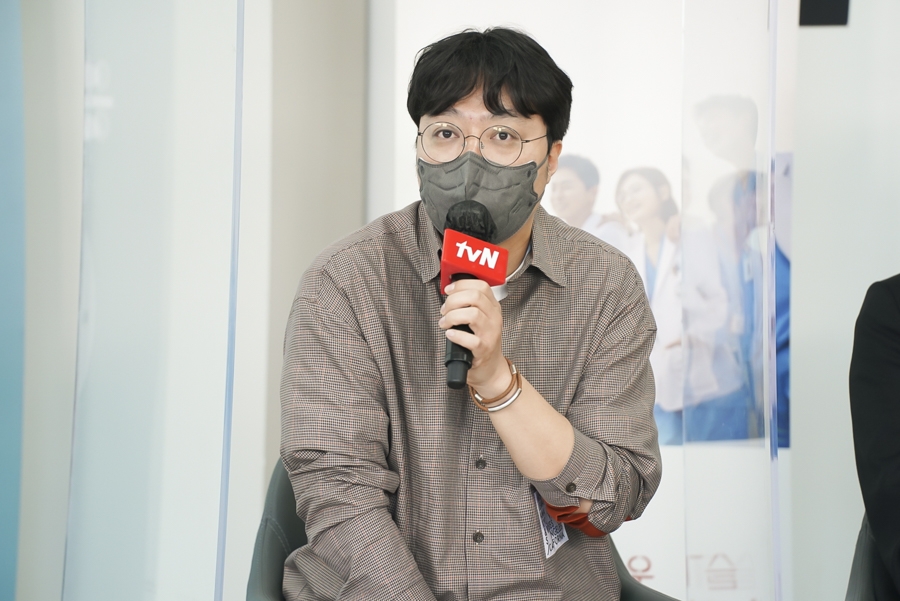 Shin said while the director-screenwriter duo had bigger ambitions for the weekly series, they decided to stick to the basics upon the conclusion that was what viewers anticipated in a seasonal TV series.

"Instead of doing what we wanted to do, we focused on what people wanted to see. In addition to the fundamentals of the show, like its ambience, message and warmth, we put in new stories and tried to make the series more deep," Shin said.

The director said that some factors of real life -- such as the growing friendship between the main cast and how one year has physically passed from the first season -- probably will help add depth to the new season.

"A year has actually passed. The main characters have aged and they have gone through life's changes during that time span. The same amount of time has passed for viewers as well. (I) hope this will add depth." 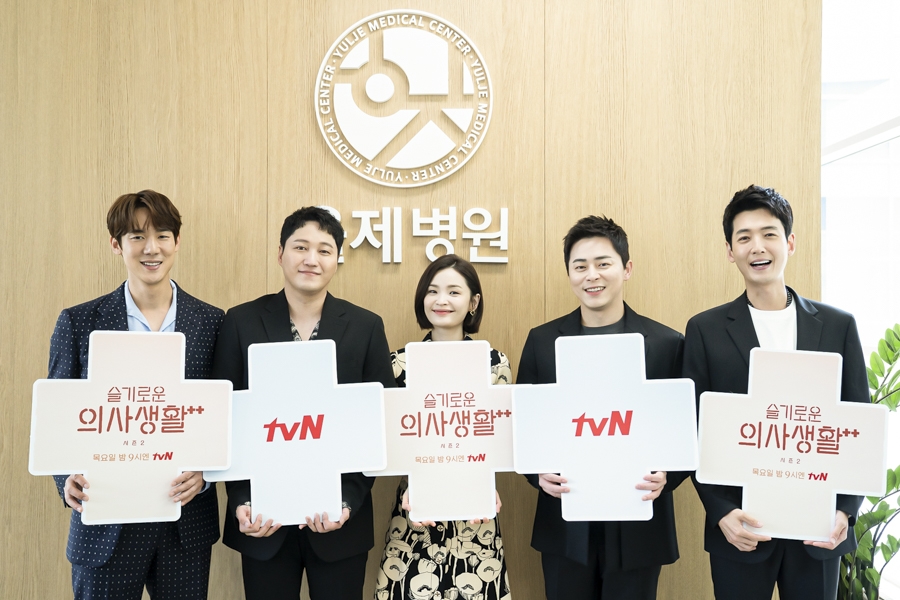 To maintain the drama's quality, Shin said the production team also decided to stick with the show's episode-per-week schedule, which was an uncommon format in the local TV scene. A typical Korean TV series has a total of 16 episodes, with two aired per week, and closed endings that do not allow a second season.

"It's hard to say we didn't think about making more episodes," Shin said. "But at the same time, we thought a new model is necessary at a time when production circumstances are becoming tougher, labor circumstances are changing and costs are rising. (I) also felt that a new format would help us think differently."

Shin said this scheduling has been a boon for the TV series, noting how the extra time gave the main cast -- who run a fictional music band in the show -- more time to practice music in real life.

"Because we had leftover time, (the actors) could practice their band music, and since we've gone through the advantages of this system, I don't think we will go back," he said, adding that he hopes to see more formats in the industry.

The director, meanwhile, appeared open toward filming the show's third season, a plan he initially had in mind when casting the main characters.

"It was our first try at producing a seasonal TV show. There were many advantages, but at the same time there were many unexpected outcomes," Shin said. "I told the cast that they should not feel obliged to film a third season. We don't have concrete plans for the next season yet."

The upcoming season will feature 12 episodes that will air on cable channel tvN at 9 p.m. every Thursday from June 17. It will also air in Asia, English-speaking and Arabic regions through Netflix starting June 17 and in other regions starting Sept. 9.