"Pyongyang continues to develop its nuclear and ballistic missile programs, posing an increasing threat to regional allies and partners and with ambitions to be able to strike the U.S. homeland," Austin said in written testimony to the Senate Armed Services Committee before a hearing on the Defense Department's request of a US$715 billion budget for fiscal year 2022. 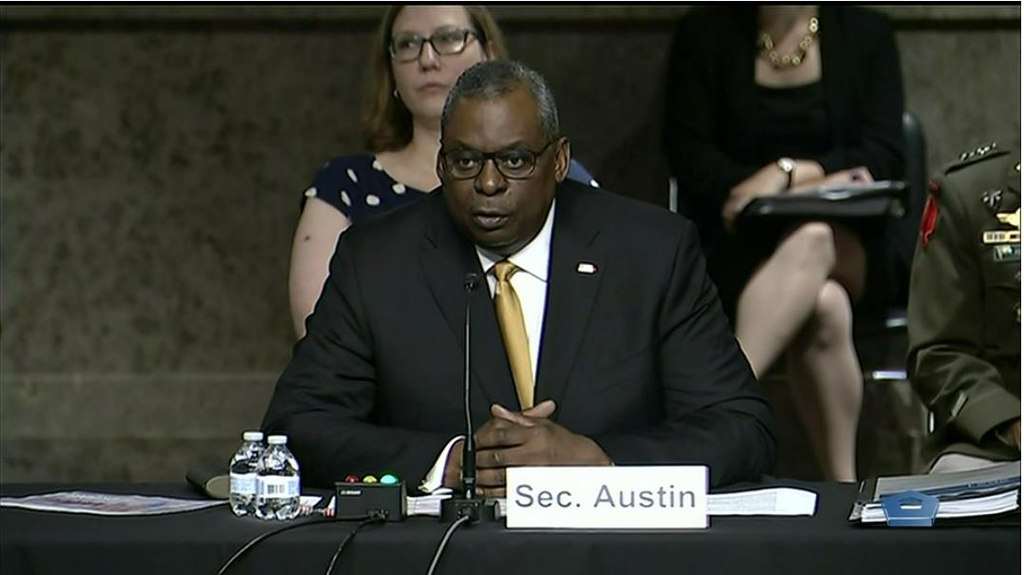 Austin named North Korea as one of four countries that pose threats to the United States, along with China, Russia and Iran.

Gen. Mark Milley, chairman of the Joint Chiefs of Staff, agreed the North poses a "real danger" to the U.S.

He said the North "continues to enhance its ballistic missile capability and possesses the technical capacity to present a real danger to the U.S. homeland as well as our allies and partners across the Indo-Pacific."

"They show no signs of moderation in their focus on military capability at the expense of their most vulnerable citizens and peace of the Korean Peninsula," added Gen. Milley in his own written testimony. 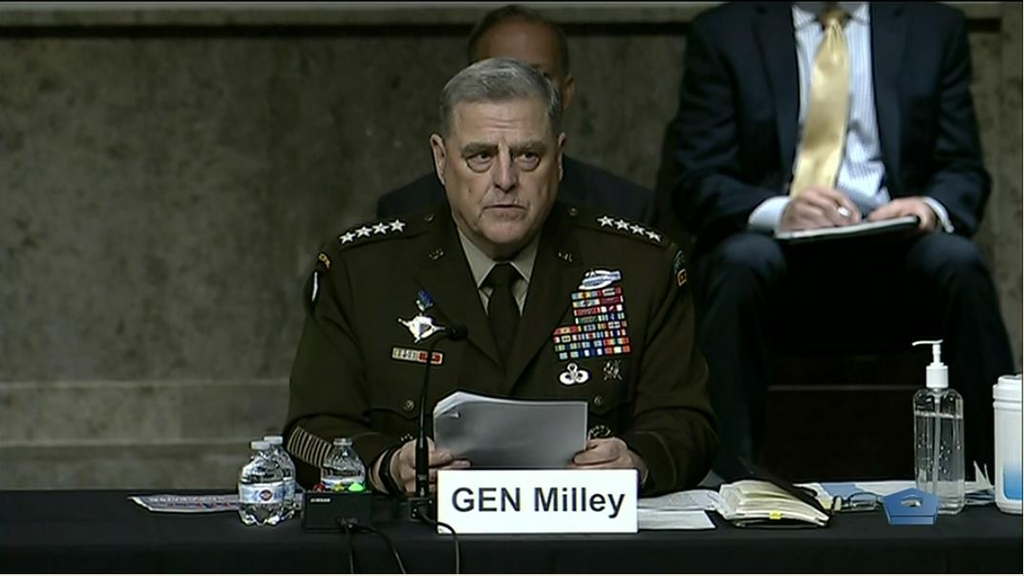 Austin said the U.S. will put diplomacy first in dealing with threats from North Korea, but insisted maintaining a strong military deterrence is necessary to support such efforts.

"I am also confident that this budget will help us maintain the integrated deterrent capability and global posture necessary to back up the hard work of our diplomats and demonstrate our resolve in leadership all over the world, alongside our allies and partners," he said in the committee hearing.

The Joe Biden administration concluded a monthslong review of its North Korea policy in April, and says its new approach toward Pyongyang calls for "calibrated, practical" steps to denuclearize the Korean Peninsula through diplomacy.

North Korea remains unresponsive to U.S. overtures for engagement amid its continued shutdown of borders as a precaution against the COVID-19 pandemic.