SEOUL, June 11 (Yonhap) -- BTS, the seven-piece act that has emerged as the world's biggest boy band, is set to hold a two-day fan event in line with its eighth debut anniversary, the group's agency said Friday.

BTS 2021 Muster Sowoozoo, now in its fifth round, will take place through online streaming on Sunday and Monday, according to Hybe. It marks the first mass fan event of its kind since one held in 2019. 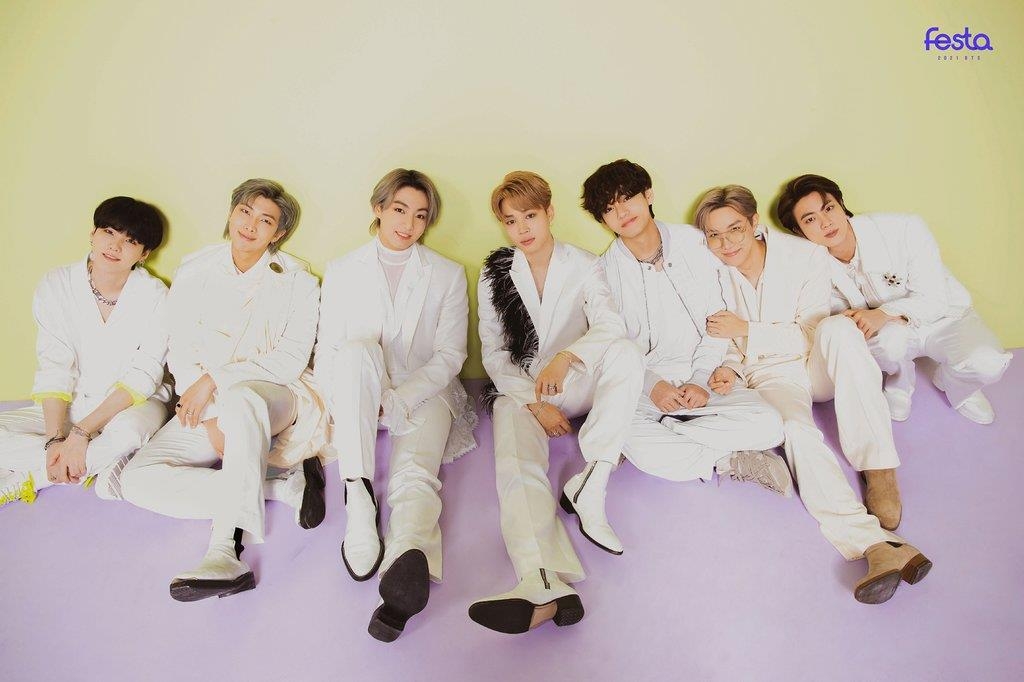 To make up for the online streaming, Hybe said the event will take place at an outdoor stage so that fans can feel as if they are there.

Rather than incorporating state-of-the-art technology like augmented reality and extended reality that were used for the septet's recent concerts, the priority of the upcoming event will be on interacting with fans, it said.

"The focus will be on presenting the liveliness of the scene as if fans watching from their screens were taking part in a lively festival."

But fans will still be able to use features like a multi-view screen and "ARMY on Air," which shows fans' faces on screens set up on stage.

BTS, which has topped the Billboard main singles chart with four songs, including "Dynamite" and "Butter," debuted in June 2013 with its first single "2 Cool 4 Skool." 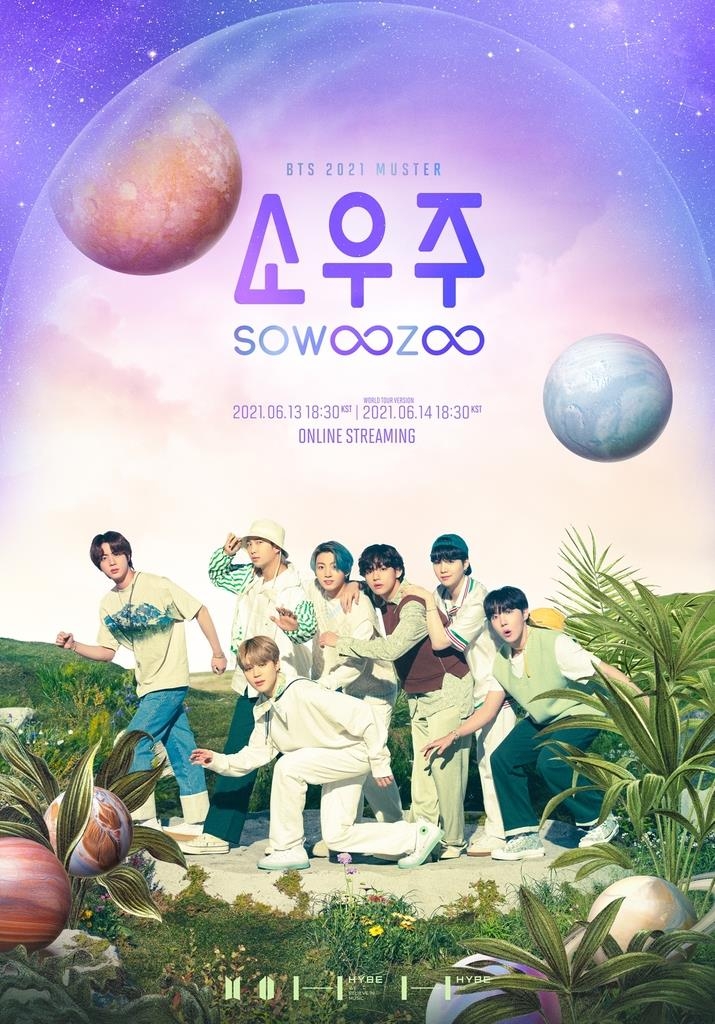