Southern Madagascar is suffering its worst drought in about 40 years, and more than 1.3 million people, almost half of the population, are facing acute food insecurity, according to the United Nations Office for the Coordination of Humanitarian Affairs (OCHA).

OCHA also warned that around 130,000 children aged five and younger are acutely malnourished.

"The government expects that our support will help the people in Madagascar overcome the crisis," the ministry said in a release. 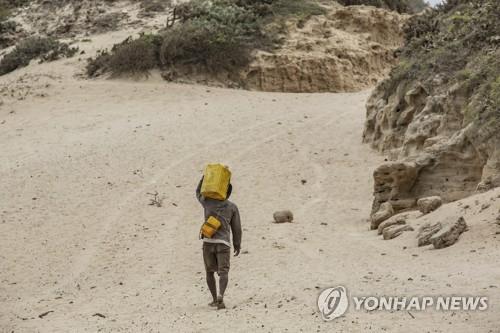 S. Korea to offer US$200,000 in emergency humanitarian aid to Madagascar

S. Korea to offer US$200,000 in emergency humanitarian aid to Madagascar