SEOUL, June 11 (Yonhap) -- South Korea has lodged a protest against the renewed claim to Dokdo made by Japan in a recent military video, officials said Friday.

In the video to promote its Indo-Pacific policy, Japan's Joint Staff marked South Korea's easternmost islets as its own territory. The video was uploaded on its Twitter and Facebook pages.

"We've clearly expressed regret and lodged a protest over the issue through a diplomatic channel," a foreign ministry official said.

"Dokdo is our inherent territory historically, geographically and by international law. As stressed repeatedly, we will sternly respond to Japan's wrongful, repeated territorial claims to Dokdo," he added.

Earlier this month, the foreign ministry called in a senior Japanese diplomat after a map on the Tokyo Olympic website showed the islets as part of Japanese territory. 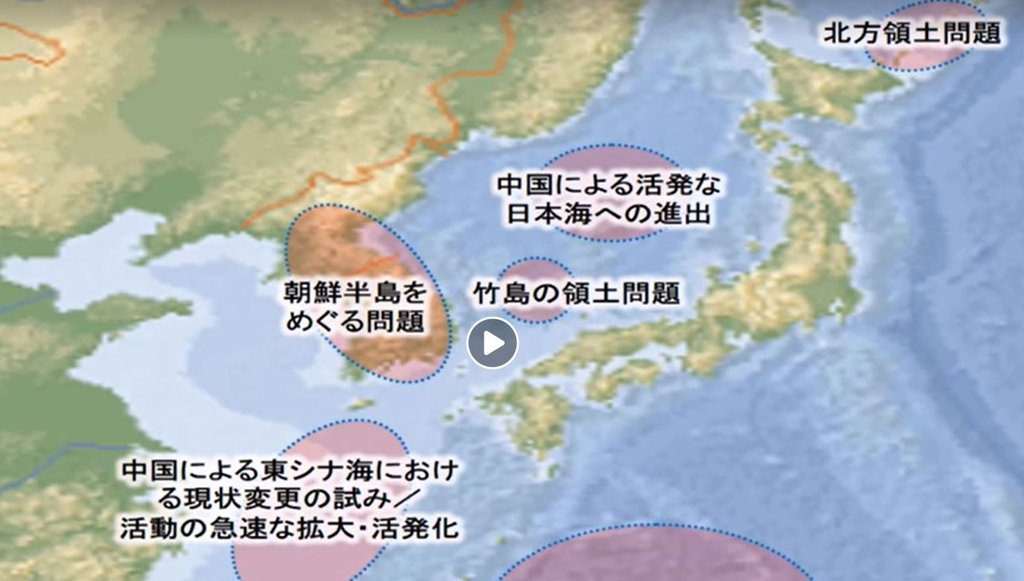