The daily tally marked an increase of nine from Friday's 556 cases but stayed in the mid-500s for the second consecutive day. Daily virus cases stayed in the 400s on Monday and Tuesday but spiked to the 600 range on Wednesday and Thursday. 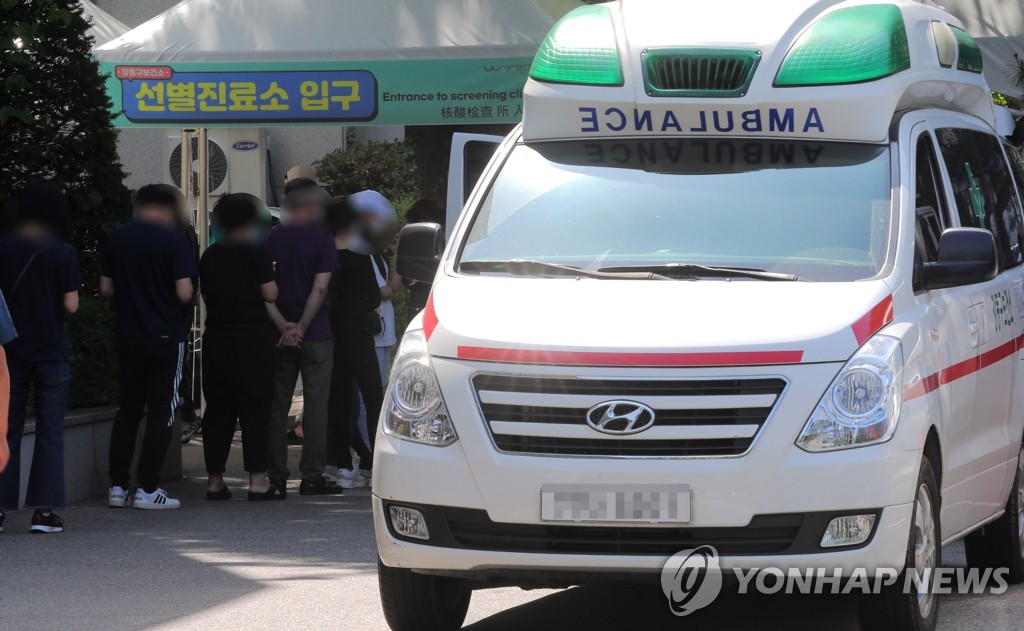 Later in the day, health authorities and local governments reported 428 new cases as of 9 p.m., down 93 from the same time the previous day.

Health authorities said the current distancing rules will be extended until July 4. Currently, the greater Seoul area, Daegu, Jeju Island and a few other areas are under the Level 2 distancing, the third highest in the country's five-tier COVID-19 alert system, while many other regions are under Level 1.5 amid the ban of private gatherings of five or more people.

A total of 11.39 million people have received their first shots of COVID-19 vaccines, including 792,835 the previous day, accounting for 22.2 percent of the country's population, since the country started its vaccination program on Feb. 26.

The KDCA said 2.8 million people, or 5.6 percent of the population, have been fully vaccinated. 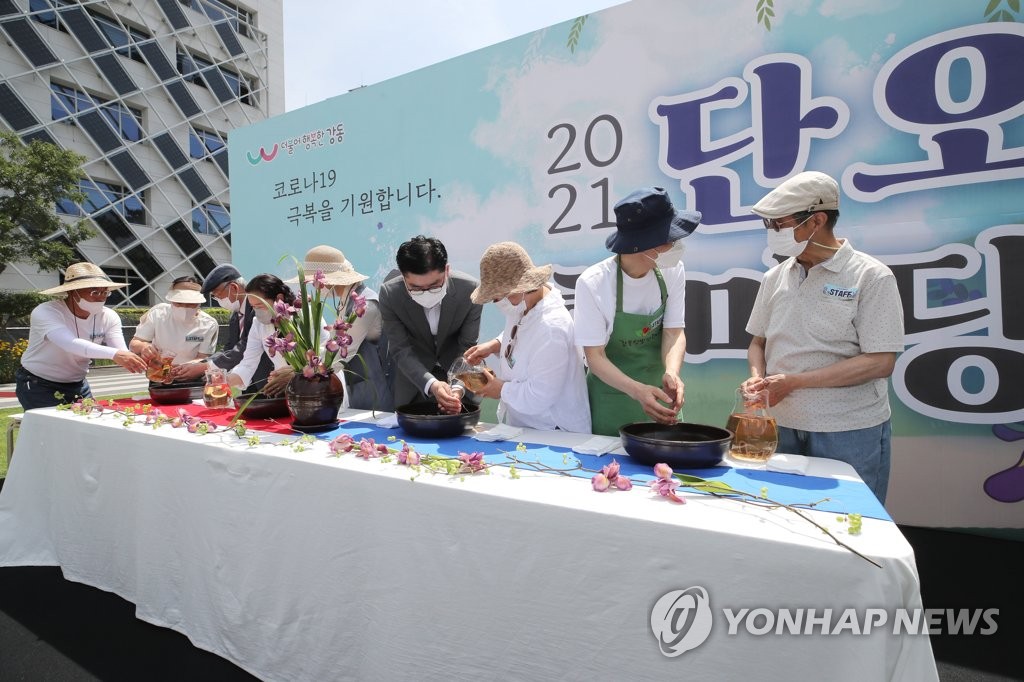 A total of 453,732 people received Janssen's COVID-19 vaccine in the first two days of its inoculation.

While Janssen's single-dose regimen is increasing the number of fully vaccinated people, concerns have risen over its safety following media reports that the U.S. drugmaker was forced to throw out about 60 million doses produced in a Baltimore factory over possible contamination,

Health authorities said the vaccine doses administered here were not from the troubled factory, and they were authorized for use after passing the Ministry of Food and Drug Safety's test upon their arrival.

A total of 44,789 cases of side effects after vaccinations have been reported, although 94.8 percent of them were mild symptoms.

So far, a total of 235 post-vaccination deaths have been reported, with 13 new fatalities the previous day, but the exact causes of the deaths remain unknown as causality could not be determined, health authorities said. 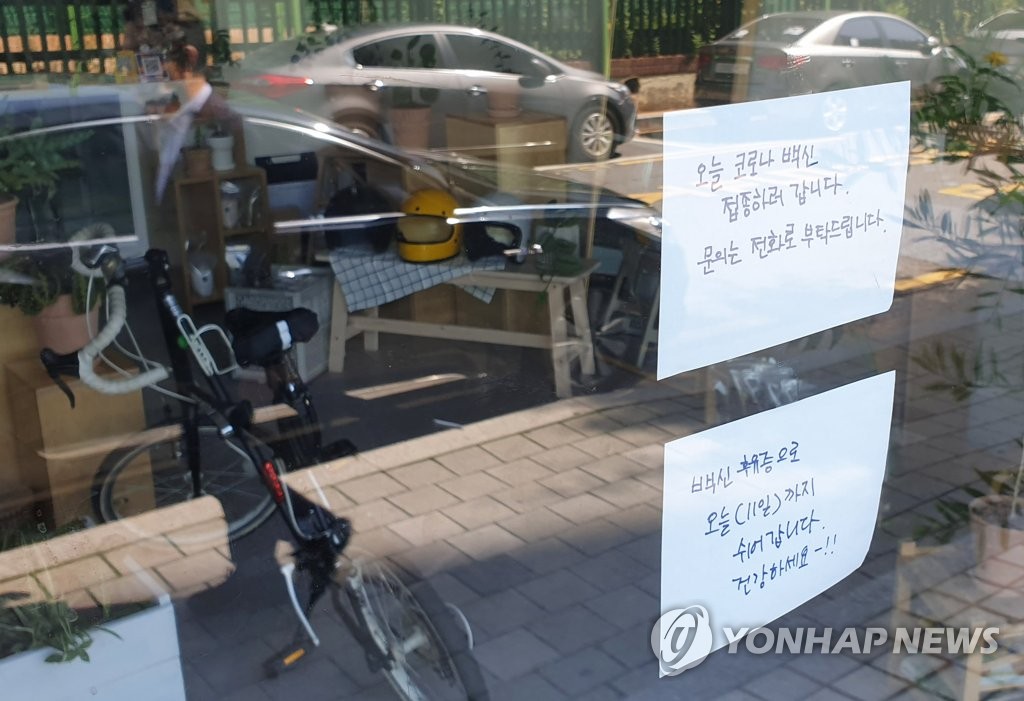 Of the 541 newly locally transmitted cases, 205 came from Seoul, 170 from Gyeonggi Province and 19 from Incheon, 40 kilometers west of the capital.

There were 40 additional imported cases, raising the total to 9,292.

Of the newly confirmed cases from overseas, 34 were from Asian nations, excluding China, and three were from Africa.

The KDCA data showed the number of seriously or critically ill COVID-19 patients was 155, up two from the previous day.

The total number of people released from quarantine after making full recoveries was 138,037, up 813 from a day earlier, with 7,403 people being isolated for COVID-19 treatment.