SEOUL, June 13 (Yonhap) -- South Korea's daily new virus cases dropped below 500 Sunday for the first time in four days due to fewer tests over the weekend, and health authorities plan to exempt people who were fully vaccinated overseas from mandatory two-week isolation from July. 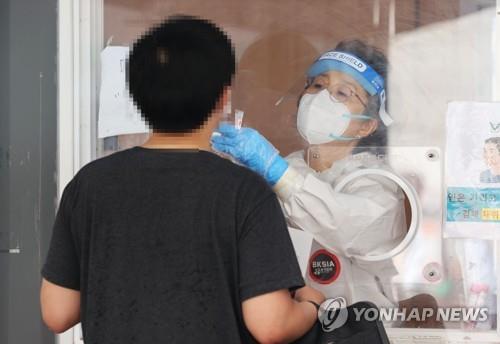 Starting on July 1, people who were fully vaccinated overseas will be exempted from two-week quarantine measures when entering the country, health authorities said.

The exemption will be also granted to people who enter the country to visit family, or for the purpose of business, academics or public interest, they said.

Those who enter the country will be allowed for the two-week isolation two weeks after they get vaccines such as AstraZeneca, Pfizer, Moderna and others.

However, entrants from countries with variant COVID-19 cases, such as South Africa and Brazil, will not be subject to the exemption, they said. 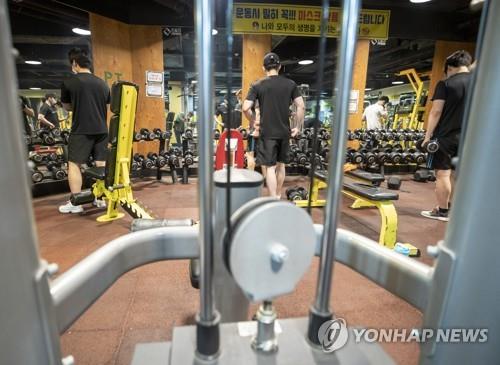 (4th LD) New virus cases back under 500; fully vaccinated travellers to be exempt from 2-week quarantine

(4th LD) New virus cases back under 500; fully vaccinated travellers to be exempt from 2-week quarantine