SEOUL, June 14 (Yonhap) -- South Korea's daily new COVID-19 cases rose by the smallest amount in more than two months due to fewer tests over the weekend as the country is preparing for eased virus restrictions starting next month amid an accelerating vaccination drive.

Monday's figure was sharply down from 452 cases on Sunday and 565 on Saturday. Daily cases usually rise from Wednesday as more people get tested in the week.

The latest caseload marks the first time the figure fell to the 300s since March 29, when the country reported 382 cases. 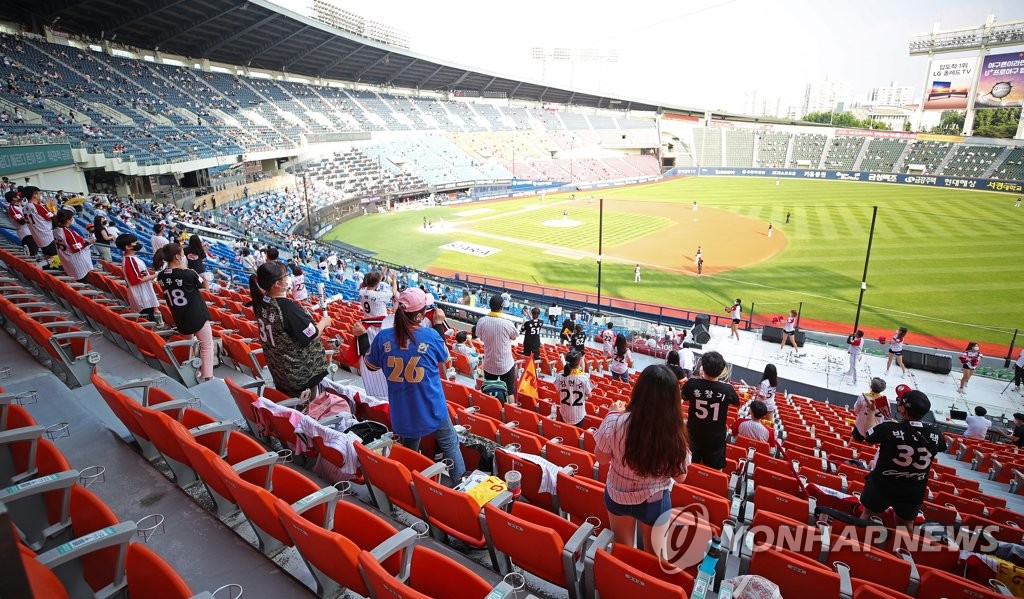 Health authorities are set to overhaul the country's social distancing scheme to be implemented starting next month after extending the current distancing rules until July 4 as vaccinations pick up steam.

Under the revamped four-tier scheme, authorities plan to ease business curfews, with restaurants and entertainment facilities in the capital area permitted to operate until midnight, an extension from the current limit of 10 p.m.

Some virus curbs on sports facilities and concert halls have been eased starting Monday, with outdoor sports venues under Level 2 allowed to fill 30 percent of their seating capacity from the previous 10 percent. 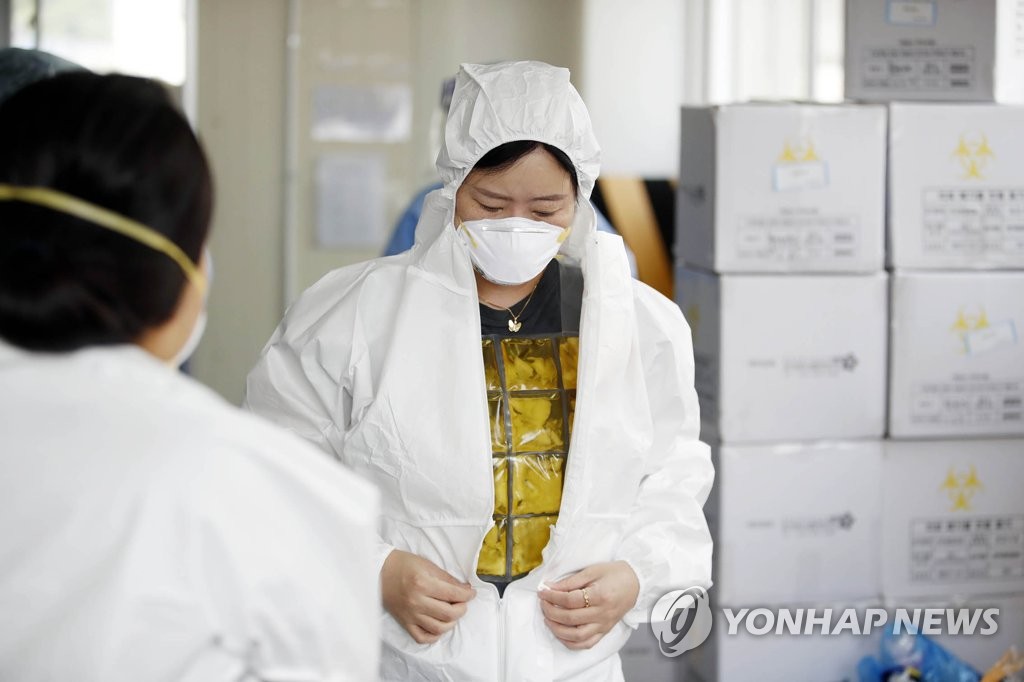 A total of 11.83 million people, including 27,481 the previous day, have received their first shots of COVID-19 vaccines, accounting for 23 percent of the country's 5.12 million population, since the country started its vaccination program on Feb. 26.

The KDCA said 3 million people, or 5.9 percent of the population, have been fully vaccinated.

The country aims to vaccinate 14 million people with at least one vaccine dose by the end of this month and 36 million, or around 70 percent of its population, by September to achieve herd immunity in November.

At the current pace of vaccinations, the country will likely reach the 14-million inoculation target this week.

A total of 47,003 cases of side effects after vaccinations have been reported, although some 95 percent of them were mild symptoms, such as a fever or muscle pain.

So far, 241 post-vaccination deaths have been reported, but the exact causes of the deaths remain unknown as causality could not be determined, health authorities said.

Of the 360 newly confirmed locally transmitted cases, 120 came from Seoul, 113 from Gyeonggi Province and 13 from Incheon, 40 kilometers west of the capital.

There were 39 additional imported cases, raising the total to 9,364.

The total number of people released from quarantine after making full recoveries was 139,022, up 441 from a day earlier.