Hyundai Motor will halt the Alabama plant for one week from June 14 on a chip shortage and two weeks from June 16 to July 11 for the plant's maintenance work, a company spokesman said by phone.

In recent weeks, chip parts shortages continue to affect production of carmakers and other manufacturers in the United States and other markets. 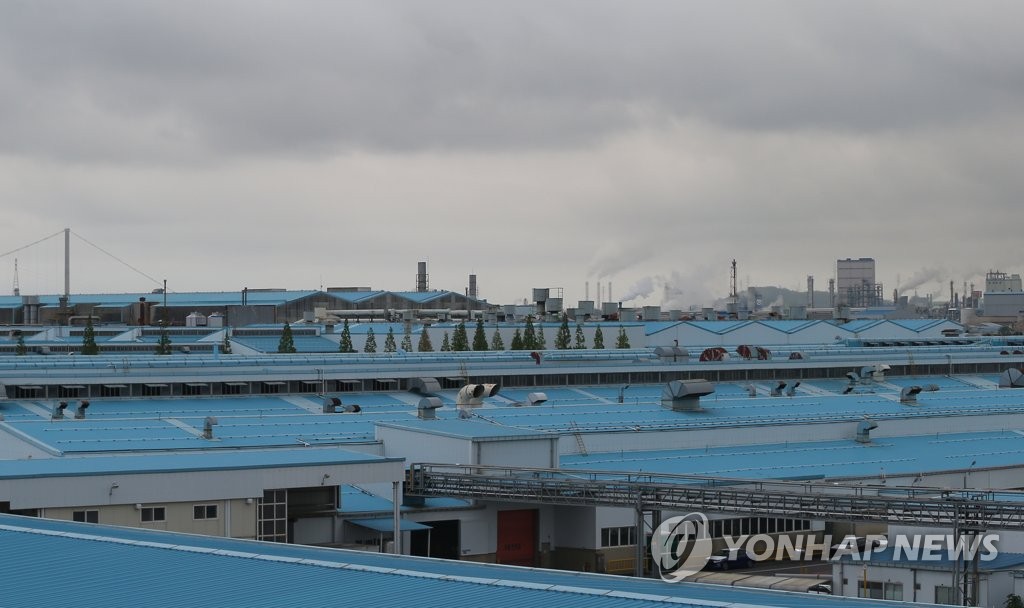 Last month, Hyundai halted its Indian plant for five days starting May 25, as two workers in the Tamil Nadu plant were infected with COVID-19 and several workers staged a sit-in at the plant on May 24 amid rising virus fears among workers.

On the domestic front, the company has temporarily halted some of its domestic plants on a chip shortage.

Kia said it is considering changing the current three-shift system in the Georgia plant to a two-shift system as early as this week.

The maker of the K5 sedan and the Sorento SUV has eight domestic plants in Korea and seven overseas ones -- three in China and one each in the United States, Slovakia, Mexico and India. Their overall capacity is 3.84 million units.