In a Realmeter survey conducted from June 7-11, the PPP scored 39.1 percent of backing, up 1.1 percentage points from the previous week. It is close to its highest-ever point of 39.4 percent posted during the first week of April. 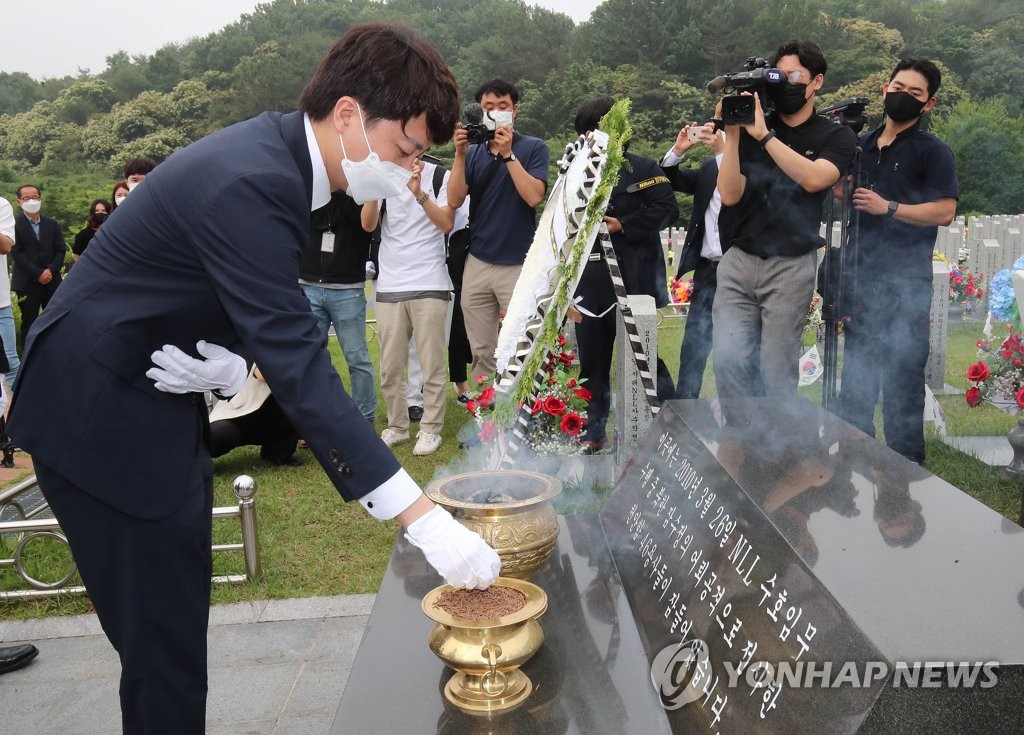 They were followed by the People's Party with 6.7 percent, the Open Democratic Party with 6 percent and the Justice Party with 3.9 percent.

Realmeter attributed the PPP's growing popularity to the rise of Lee Jun-seok, a 36-year-old politician who was elected its new leader Friday, as well as growing signs that former Prosecutor General Yoon Seok-youl, a leading presidential hopeful, may join the party soon ahead of next year's presidential election.

The poll was conducted on 2,512 voters aged 18 or older around the country with a margin of error of 2 percentage points.
(END)