SEOUL, June 14 (Yonhap) -- The unification ministry on Monday urged North Korea to respect the spirit of reconciliation and to respond to calls for dialogue ahead of the anniversary of the first-ever summit between the two Koreas over two decades ago.

South Korea on Tuesday is to mark the 21st anniversary of the June 15 Declaration adopted during the summit in Pyongyang in 2000 between then South Korean President Kim Dae-jung and then North Korean leader Kim Jong-il.

"The government will continue to implement its agreements with the North, including the June 15 Declaration, and do its best to move the peace process on the Korean Peninsula forward," Lee Jong-joo, the ministry's spokesperson, told a regular press briefing.

"We urge North Korea to return to the spirit of the June 15 Declaration and to respond to calls for inter-Korean dialogue and cooperation," she added.

She also called the declaration a historic event that opened up a new era for reconciliation between the two Koreas and laid the foundation for the peace process on the peninsula.

South Korea will mark this week's anniversary with several events hosted by civilian groups and others, but no official events will be held at the government level, according to the ministry.

Relations between the two Koreas have remained chilly, with the North not responding to offers for talks and cross-border cooperation since a no-deal summit between Pyongyang and Washington in February in 2019.

Tensions further escalated when the North blew up the inter-Korean liaison office in June 16 last year in anger over anti-Pyongyang propaganda leaflets coming in from the South. 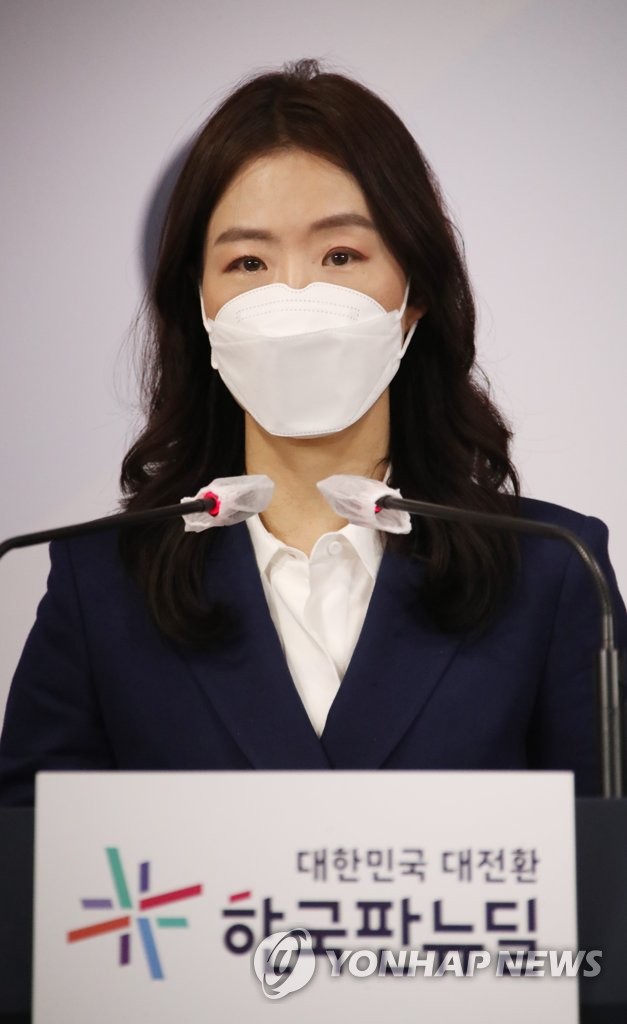