SEOUL, June 15 (Yonhap) -- Supergroup BTS once again outran its own track record as the summery single "Butter" ranked No. 1 on the latest Billboard's main singles chart for the third straight week.

The result beats the seven-piece act's previous record with "Dynamite," which started off at No. 1 upon release and stayed there for two consecutive weeks. The song reclaimed the top spot after spending two weeks at No. 2. 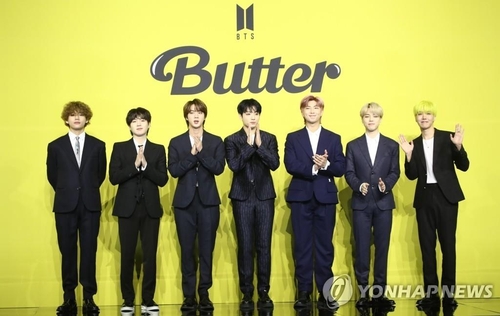 While streams and downloads slipped 19 percent and 1 percent, respectively, the increase in radio airplay drove the song higher on the Radio Songs chart. "Butter," which began at No. 39 in its debut week rose to No. 32 in its second week and No. 28 in the latest chart.

It also spent its third week on top of the Digital Song Sales chart, Billboard added. 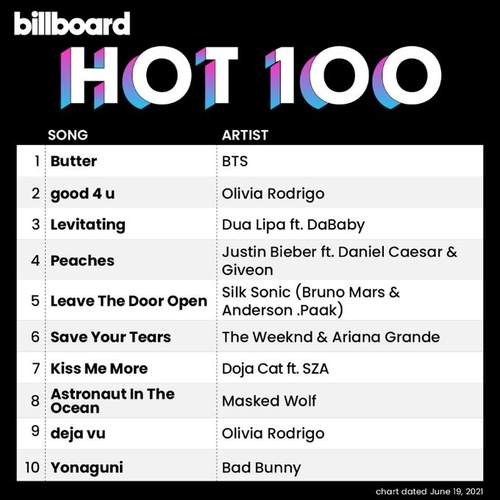 Last month, BTS rewrote pop history by becoming the "first group with a trio of No. 1 entrances" with its songs "Dynamite," "Life Goes On" and "Butter."

Billboard noted that among 54 songs that debuted at No. 1, "Butter" is among the 23 songs to stay in the top spot for two straight weeks.

BTS has been refreshing its list of accolades after becoming the first Korean act to debut at No. 1 on the Hot 100 with "Dynamite" in 2020. The group's first English language-single also earned its first Grammy nomination. 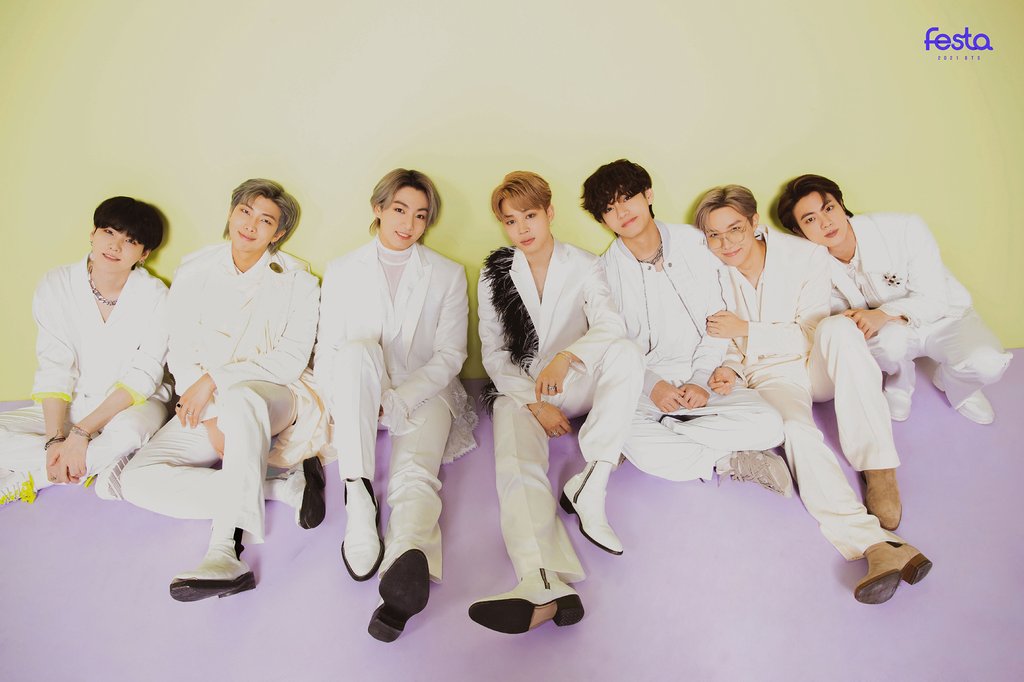 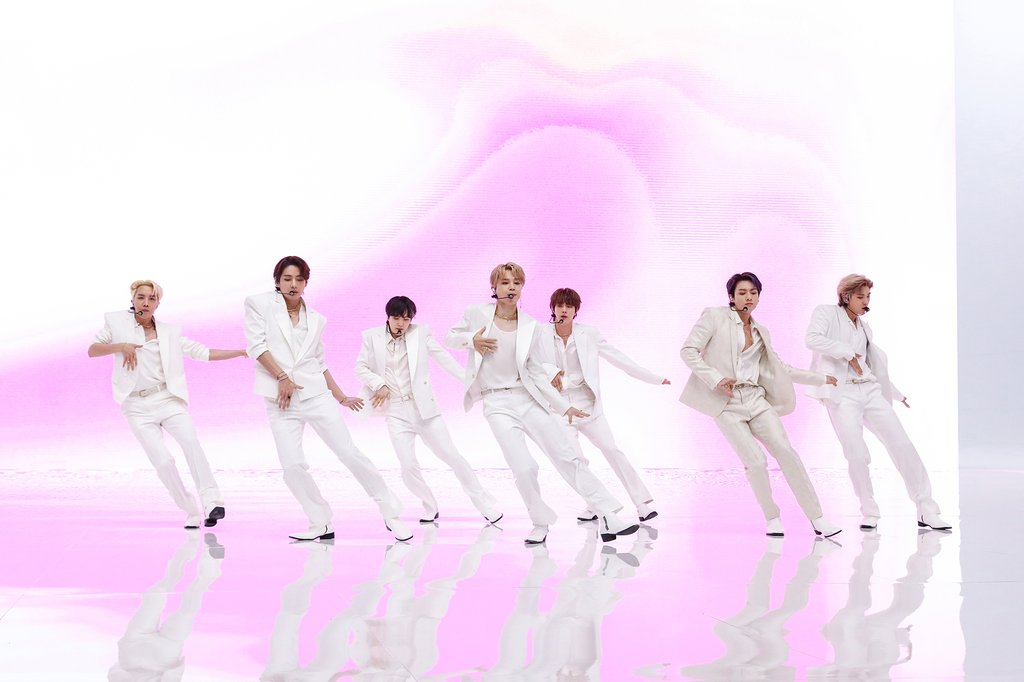 The chart result comes in line with the group's eighth year debut anniversary. BTS held a two-day fan meet Sunday and Monday, in which some 1.3 million fans from 195 countries and regions -- also known as Army -- joined virtually.

The septet thanked its powerful fan base for helping achieve the music chart feat.

"YES! #BTS_Butter is on top of the chart for three weeks in a row. Thanks #BTSARMY," the group tweeted on its official account, adding the hashtag "Got_ARMY_Behind_Us," a line that also appears on "Butter": "Got ARMY right behind us when we say so."

"(Reaching) No. 1 for three weeks, this is all thanks to Army... it's really moving," he wrote on the fan community platform Weverse.

BTS is set to release a physical version of "Butter" on July 9, the day that the name Army was coined eight years ago, according to Big Hit Music. The upcoming release will include the Billboard-topping hit, as well as a "new track that will make your heart beat to the rhythm of BTS' positive energy," the label said. 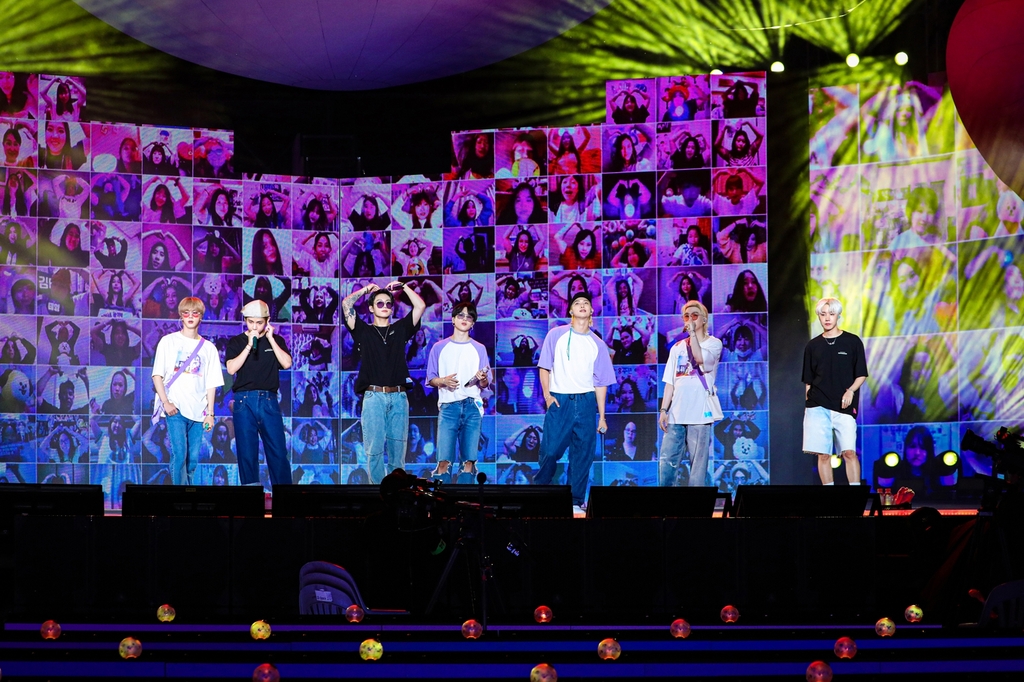 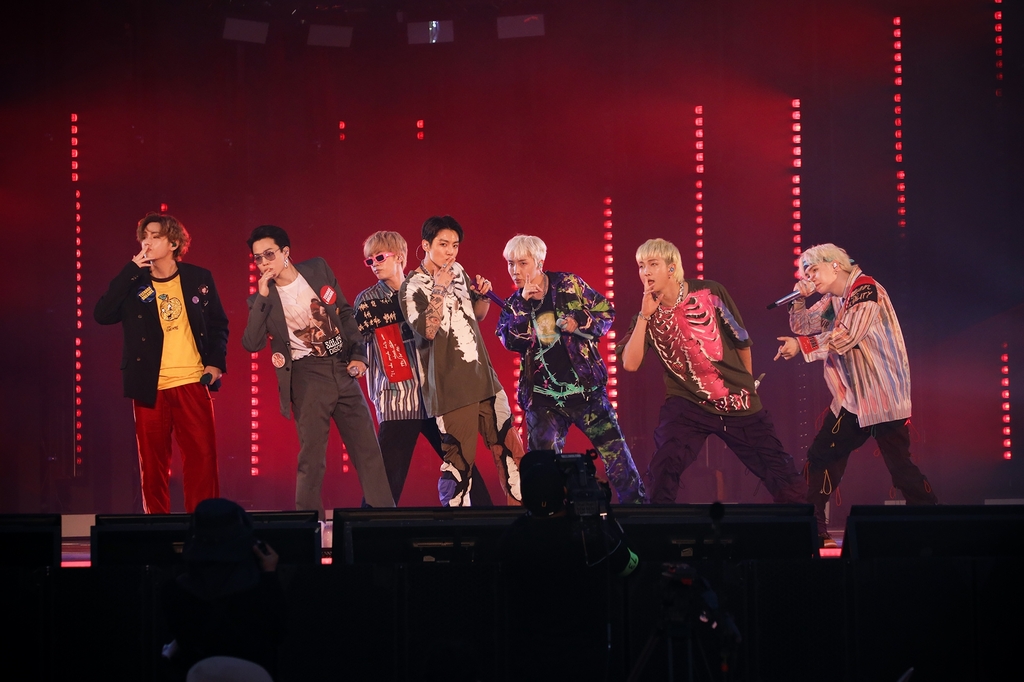