The office of Special Prosecutor Lee Hyun-joo said the team was searching the server of SPO's digital evidence management system to seize evidence related to the incident, including footage of the collection of a digital video recorder that had closed-circuit television (CCTV) footage from the Sewol ferry stored on it. 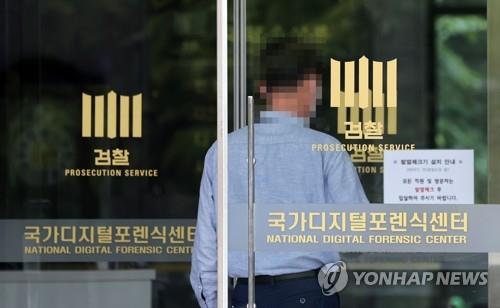 Suspicion that the Sewol ferry's CCTV records may have been manipulated was first raised by the Special Commission on Social Disaster Investigation in 2019. The commission claimed that roughly one hour of footage is missing.

On May 13, Lee's team launched a fact-finding probe into one of the country's worst maritime disasters, which led to the deaths of 304 people, including 250 high schools students and 11 teachers on a field trip, on April 16, 2014.

Seven years have passed since the tragedy, but many people still believe that the truth behind it and the government's search-and-rescue operations and other responses have yet to come to light. 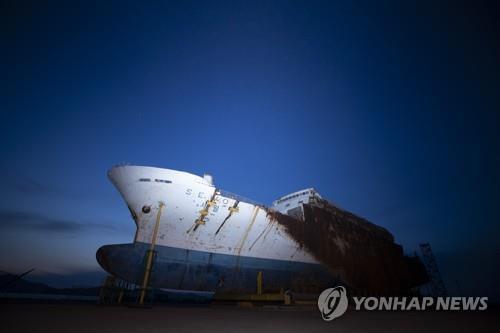 Since its launch, Lee's team has reviewed around 800 volumes of documents and 40 terabytes of digital records on the incident, submitted by related authorities, including the Special Commission on Social Disaster Investigation, the National Assembly and the Seoul Central District Court.

It has also seized related materials from the SPO, the Navy and the Korea Coast Guard, who was in charge of the rescue mission at the time, and asked for the National Forensic Service's analysis and digital forensic on them.

Several officials from different agencies were questioned over the case, but none have been charged with a specific count yet.

The special team said its investigators will look into every aspect of the case to find the truth of the sinking.

The team was granted 60 days of operation for the investigation until July 11 and can work 30 more days under the president's approval if needed.