The government is reviewing this year's second extra budget with larger-than-expected tax revenue to help support vulnerable groups hit hard by the pandemic.

Critics said the government would not have room to repay the snowballing national debt if it only uses the larger tax revenue to finance the supplementary budget.

The country is estimated to collect 315 trillion won (US$282 billion) in tax revenue this year, up 32 trillion won from its earlier forecast of 283 trillion won, according to government and parliamentary sources.

The government collected 133.4 trillion won in tax revenue in the first four months of this year, up 32.7 trillion won from a year earlier.

The government created an extra budget of 14.9 trillion won in March to finance the 20.7 trillion-won relief aid for smaller merchants and vulnerable people hit hard by the pandemic.

The ruling Democratic Party floated the idea of providing another round of massive stimulus checks to all households as early as the summer vacation season. But the finance ministry has opposed the universal payment of relief funds, citing the growing national debt. 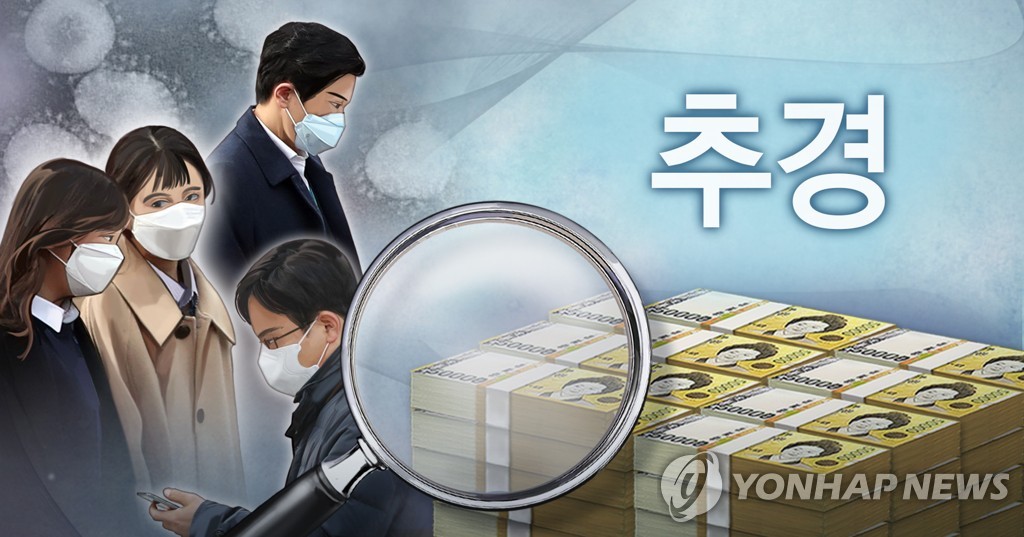