The decision for Hyundai Oilbank's initial public offering (IPO) was made during its board meeting, according to Hyundai Heavy Industries Holdings Co, the largest shareholder of the refiner with a 74.13 percent stake.

The holding firm previously tried to list its oil refining unit on the local stock market in 2018. It also sought for the IPO in 2019 after Hyundai Heavy Industries Holdings decided to sell its 17 percent stake in the refiner to Saudi Aramco, the world's largest crude exporter, for US$1.2 billion. 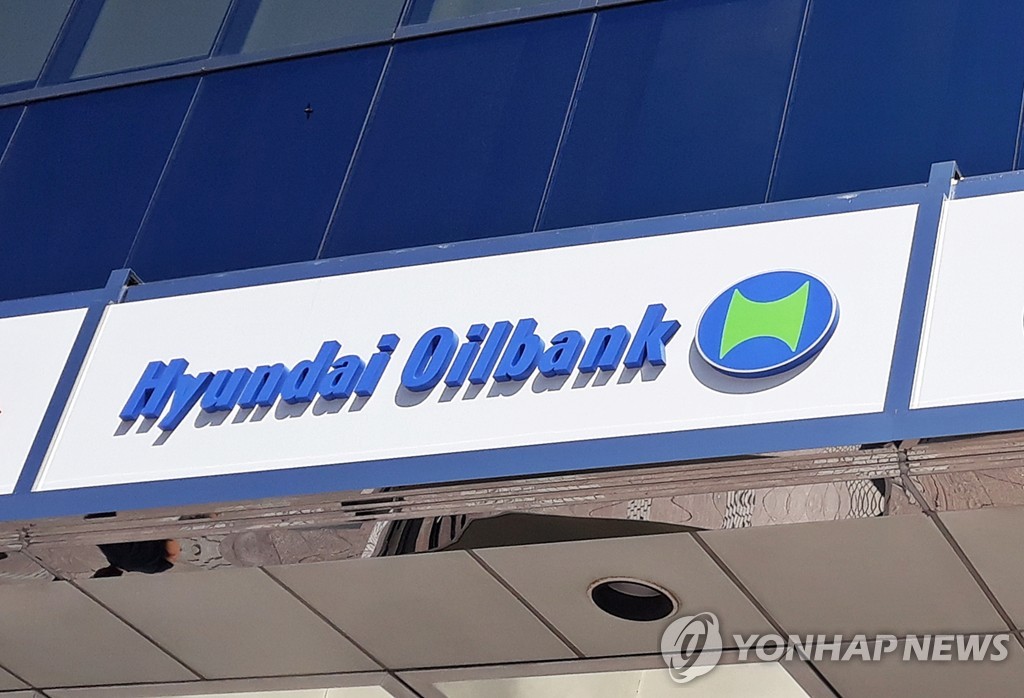 Hyundai Oilbank reported an operating income of 412.8 billion won ($368 million) in the first quarter of the year, shifting from 563.2 billion won loss from a year earlier. Its first-quarter sales grew 2.7 percent on-year to 4.53 trillion won.