The latest tally is down from 399 cases on Monday and 452 on Sunday, and marks the lowest since March 23, when the country reported 346 cases. 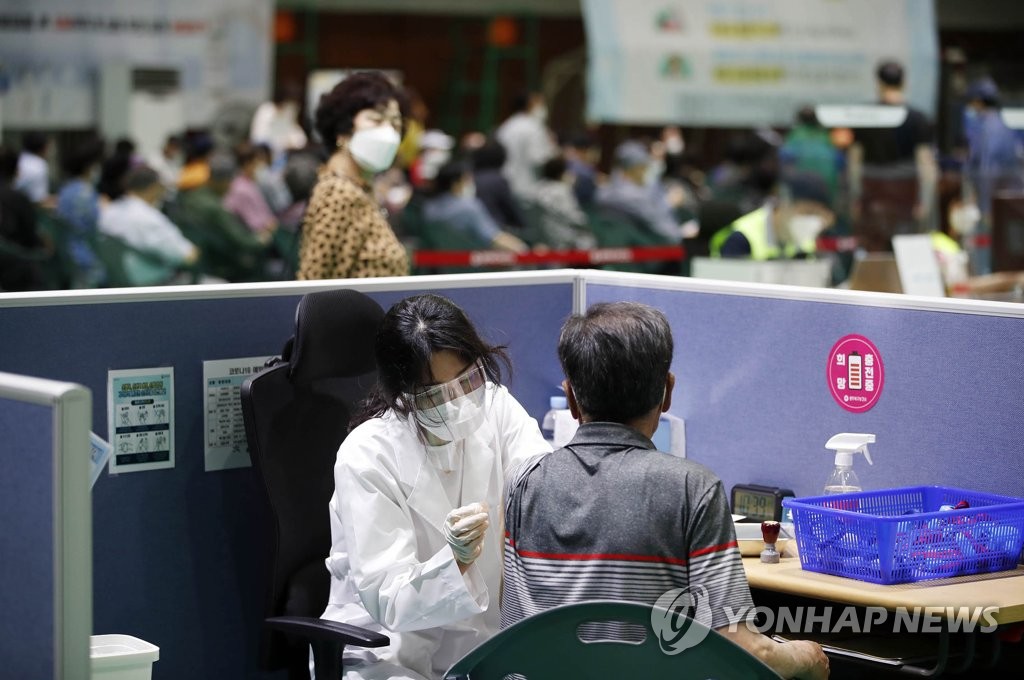 Under the revamped four-tier scheme, authorities plan to ease business curfews, with restaurants and entertainment facilities in the capital area permitted to operate until midnight, an extension from the current restrictions until 10 p.m.

Health authorities said they will announce the revamped distancing rules set to be implemented next month this coming Sunday.

The country has already eased some restrictions ahead of the new virus restrictions, allowing outdoor sports venues under Level 2 to fill 30 percent of their seating capacity since Monday, compared with the previous 10 percent.

The country's vaccination campaign has also accelerated, with health authorities aiming to inoculate up to 14 million people with at least one vaccine dose by the end of this month and 36 million, or around 70 percent of its 52 million population, by September to achieve herd immunity in November. 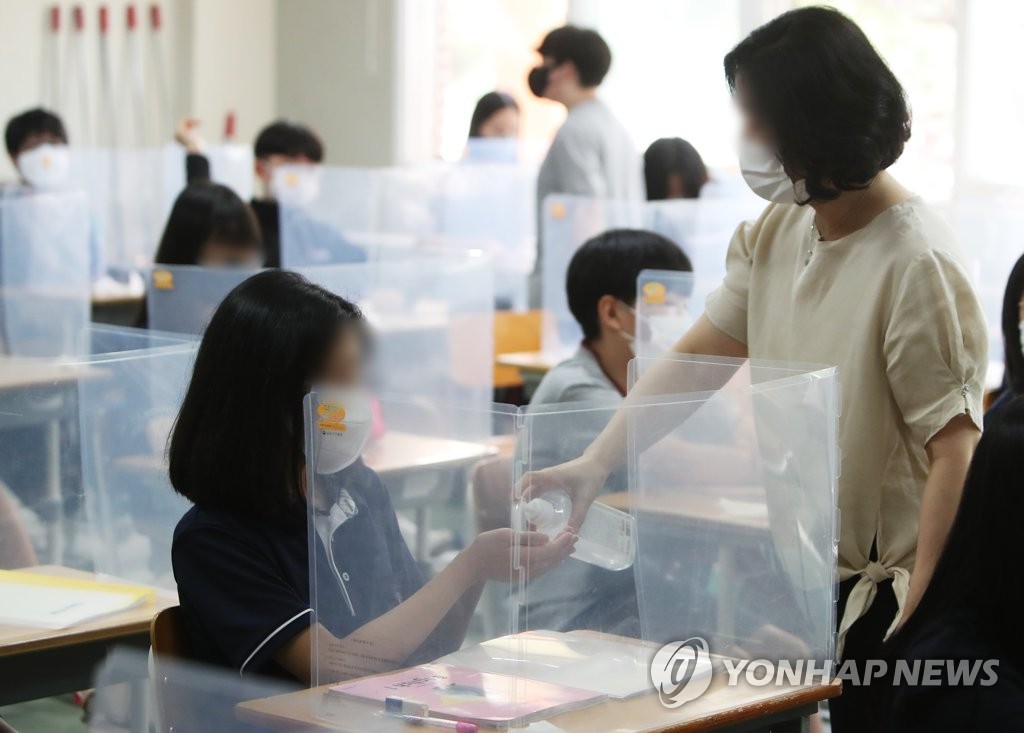 A total of 12.56 million people, including 731,735 the previous day, have received their first shots of COVID-19 vaccines, accounting for 24.5 percent of the population, since the country started its vaccination program on Feb. 26.

The KDCA said 3.26 million people, or 6.4 percent of the population, have been fully vaccinated.

The country will start inoculating medical workers aged below 30 this week with 55,000 doses of Moderna's two-part vaccine that arrived in the country earlier this month.

Health authorities said the country will likely reach 13 million inoculations as early as Tuesday given the current pace of vaccinations.

Of the 347 newly confirmed locally transmitted cases, 128 came from Seoul, 118 from Gyeonggi Province and 11 from Incheon, 40 kilometers west of the capital.

There were 27 additional imported cases, raising the total to 9,391.

The total number of people released from quarantine after making full recoveries was 139,733, up 711 from a day earlier.