The country's M2 stood at 3,363.7 trillion won (US$3 trillion) as of end-April, up 1.5 percent from a month earlier, according to preliminary data from the Bank of Korea (BOK).

The BOK said M2 kept rising in April as households and companies took out large bank loans to fight the pandemic. 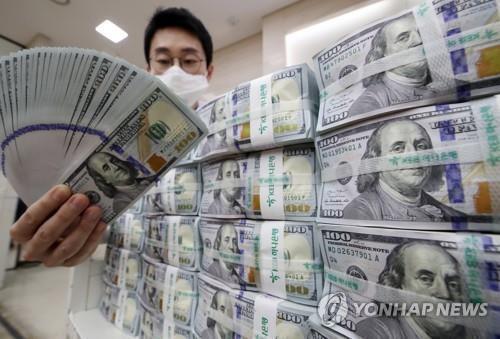