The nation's dominant mobile messenger operator rapidly expanded its presence in the nation's tech sector with a wide range of platform services that have become indispensable to Koreans' daily lives, and enjoyed a boom amid the COVID-19 pandemic.

Kakao's market value continued its upward march this year on the back of robust earnings from its advertising, e-commerce and content business, and optimism for the upcoming initial public offerings of its financial subsidiaries later this year.

Kakao's shares jumped 5.17 percent to a record high of 142,500 won (US$126.60) on Monday, following reports of its merger with its e-commerce subsidiary Kakao Commerce, in a move seen as efforts to better compete with existing local e-commerce leaders, like Naver and Coupang. 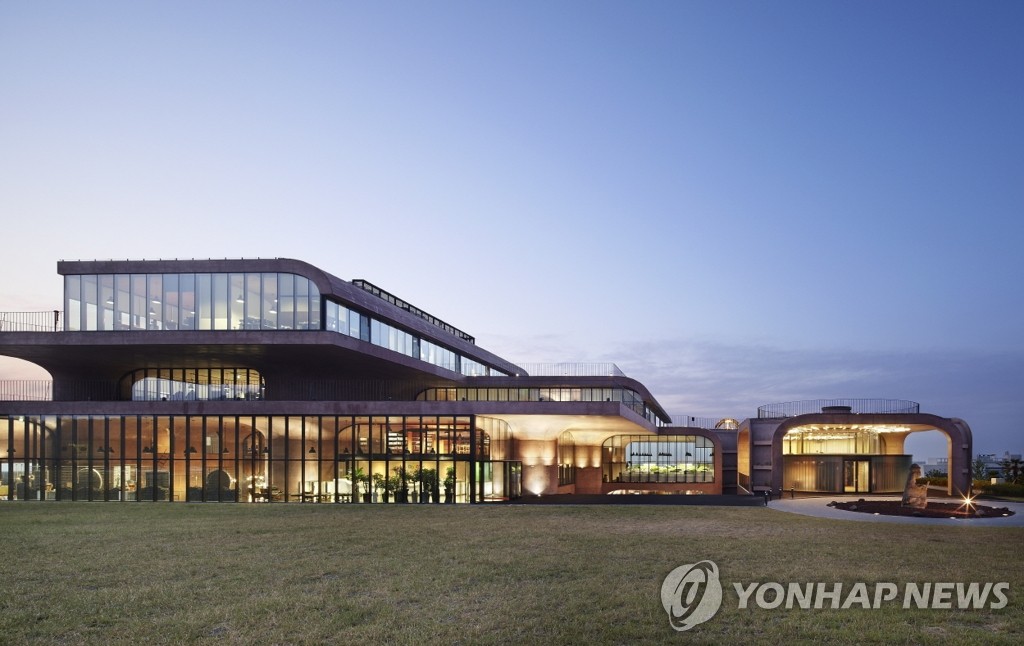 Both of the nation's two biggest platform operators saw their market cap surpass traditional, established industry players, including automakers, battery makers and bio companies on the pandemic-driven boom, but Kakao grew at a faster pace than its rival Naver, as its aggressive expansion strategy received a positive response from investors.

Naver was the nation's sixth-largest market cap, and Kakao was in ninth place as of the end of 2020.

"The two companies' share prices rallied as they successfully expanded beyond their ad-focused business portfolio into other platform businesses, including e-commerce, content and fintech," Sung Jong-hwa, an analyst at e-Best Securities, said. "Kakao's growth outpaced Naver's as investors seemed to bet on its aggressive push into the internet-only bank and spinning off other platform businesses and upcoming initial public offerings." 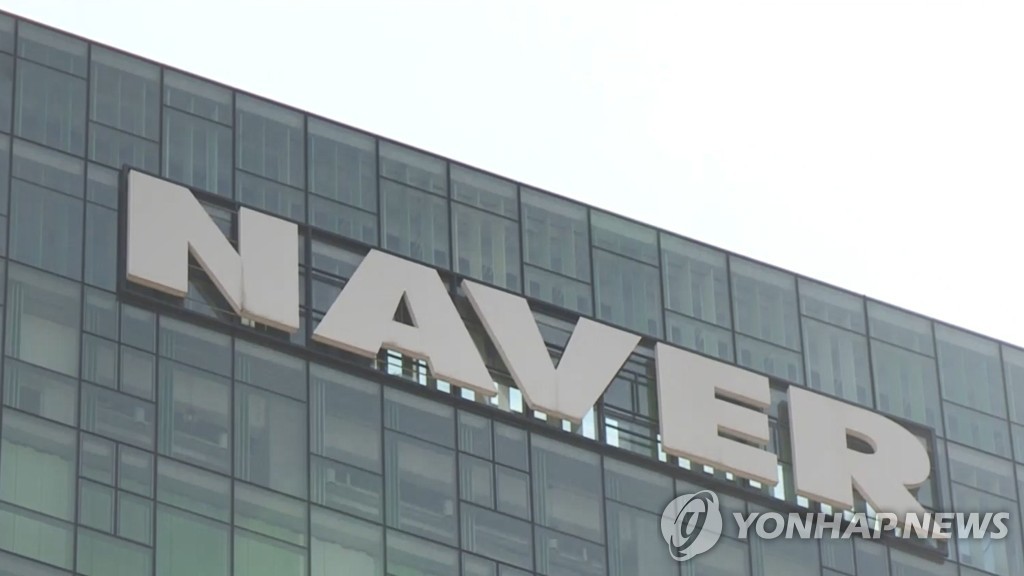 While the nation's top two platform operators were once content to stay in their own competitive fields -- Naver in portal and Kakao in messenger -- they are now competing on multiple fronts, including e-commerce, mobile payment, content and finance.

Kakao even eyes starting its own insurance business to take advantage of its existing financial platforms.

Market watchers expected Kakao's stock rally to maintain its momentum on the upbeat outlook for its new platform businesses and expectations for upcoming IPOs of its subsidiaries.

Both Kakao Pay and Kakao Bank in April applied for preliminary approval for an IPO with the Seoul bourse operator, with plans to debut in the KOSPI market later this year.

"The investor sentiment is expected to remain positive for Kakao as its overall fundamentals in e-commerce, advertising and content are improving, while its mobile payment and mobility businesses are expected to make a turnaround this year," Hwang Seung-taek, a researcher at Hana Financial Investment, said.