On June 16 last year, the North vowed to cut off all communication lines with the South and even blew up an inter-Korean liaison office in its border city of Kaesong in anger over anti-Pyongyang propaganda leaflets coming in from the South.

"The inter-Korean communication channel is the most fundamental means of communication, and the two Koreas have agreed to maintain such a channel several times," she added.

Relations between the two Koreas have remained chilly, with the North not responding to offers for talks and cross-border cooperation since a no-deal summit between Pyongyang and Washington in February 2019. 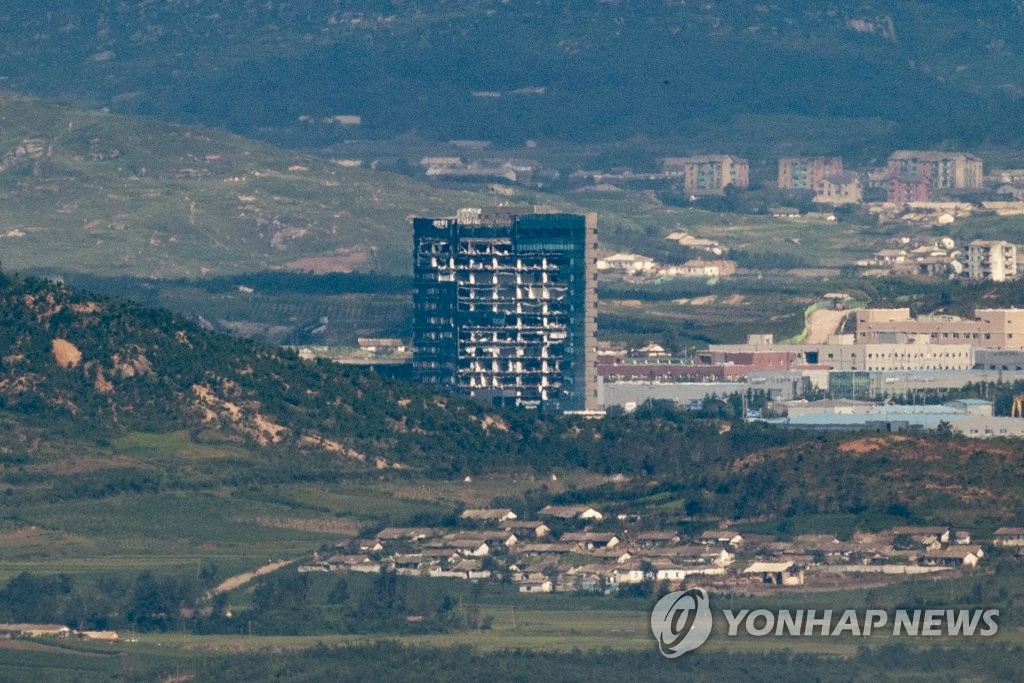