Moon held an online meeting with the firm's CEO Franz-Werner Haas just before leaving for Spain following a three-day state visit to Austria. 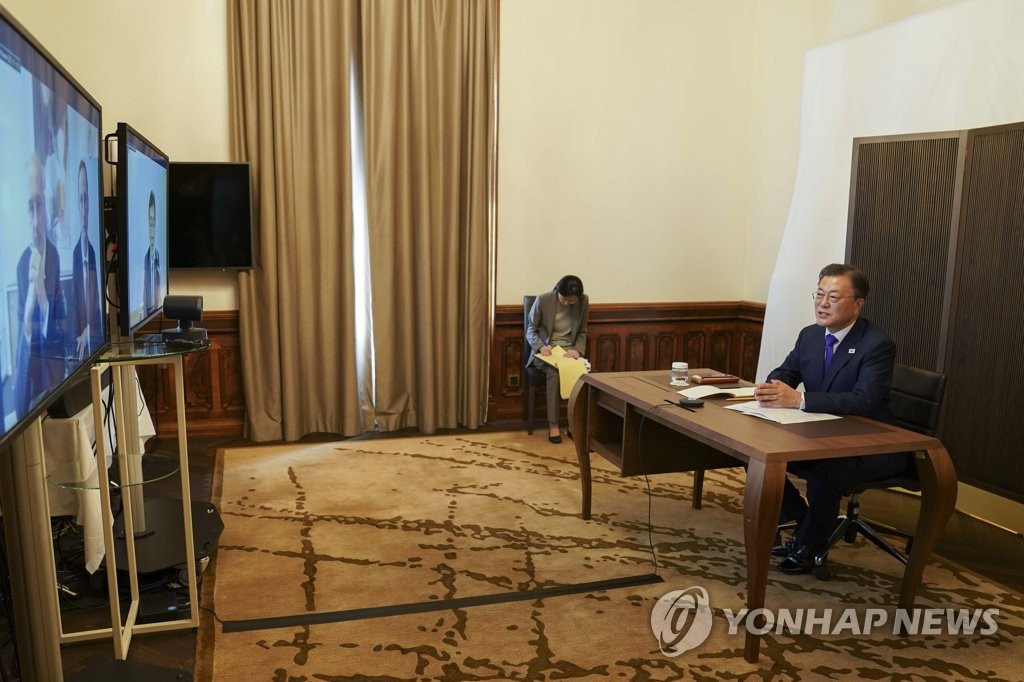 "There is a need for CureVac's outstanding vaccines to be swiftly supplied not just across Europe but also to the Asia-Pacific region. Please give priority consideration in designating South Korea as the company's Asia-Pacific production hub," Moon said.

Moon also explained that South Korea "has the determination to swiftly and equitably expand provisions of high quality vaccines across the world," stressing that the combining of "CureVac's outstanding technology with South Korea's high quality manufacturing infrastructure" will speed up the end of the pandemic.

The South Korean president promised to provide full administrative support to CureVac, including in terms of the expansion of production facilities, through a government task force.

In response, Hass noted the potential room for cooperation with South Korea while pointing to the large number of world-class pharmaceutical companies in South Korea, according to Cheong Wa Dae. 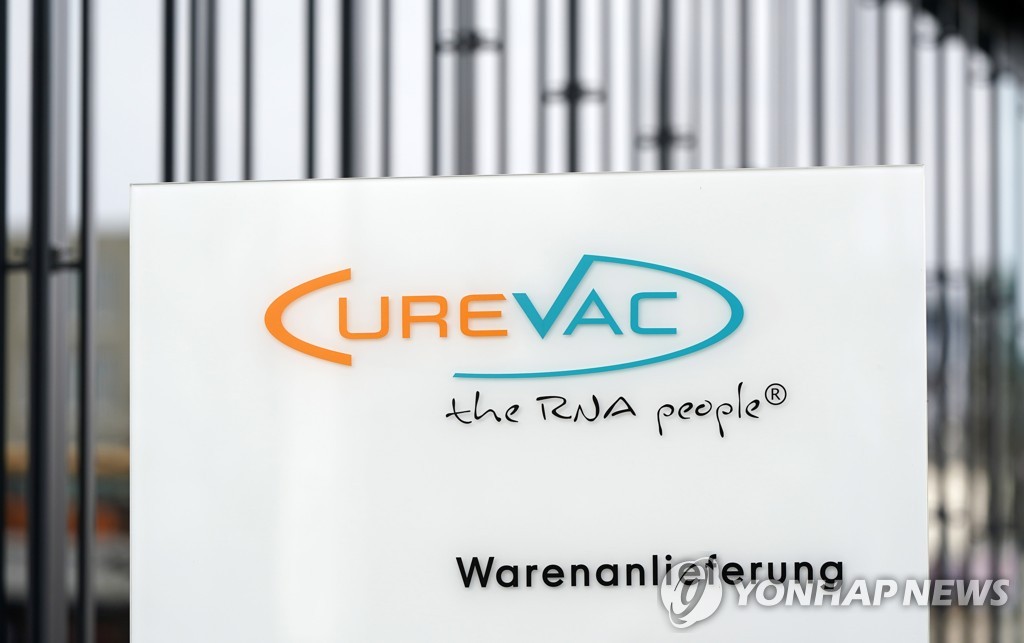 The CureVac CEO also stressed the need to develop its network with pharmaceutical partners beyond Germany and Europe, noting how COVID-19 travels freely across borders.

CureVac is known for its own efforts to manufacture vaccines based on the so-called messenger RNA (mRNA) technology. The company is also working to develop a second-generation vaccine, not just the coronavirus but also its variants.

Moon expressed hope that CureVac will succeed in developing an mRNA vaccine.

Moon met with German Chancellor Angela Merkel last weekend on the sidelines of a Group of Seven summit in the British county of Cornwall. The two sides agreed to cooperate on vaccine development and production.