The 25th edition of BIFAN will run from July 8 to July 18 in Bucheon, just west of Seoul, under the motto of "Stay Strange," with a special focus on non-mainstream genre movies.

Along with the opener "Till We Meet Again" by Taiwanese filmmaker Giddens Ko, a total of 258 films, including 95 features and 114 shorts, from 42 countries will be shown at two local theaters and on the online platform Wavve. 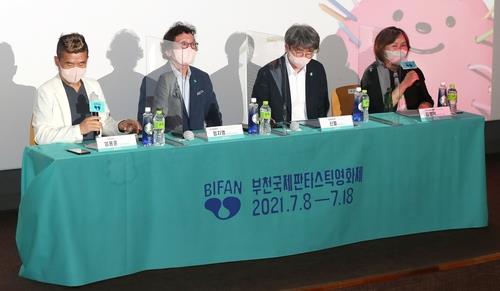 Ten films will compete at Bucheon Choice for international features, including the Thai horror film "The Medium," produced by South Korean filmmaker Na Hong-jin and directed by Banjong Pisanthanakun.

"The Medium," a story of a family that experiences shaman spiritual inheritance in a rural region of Thailand, will have its world premiere at BIFAN before hitting South Korean cinemas later July.

In the competitive Bucheon Choice section for shorts, 12 works are listed, including "Namoo" directed by Korean American Erick Oh, whose previous piece "Opera" was nominated for best animation short at this year's Academy Awards.

Six flicks including "A Trap," "Show Me the Ghost" and "Ghost Image" will vie for the prize in the Korean Fantastic section.

Commemorating late South Korean producer Lee Choon-yun, the festival will have a special program to screen his productions, like "Whispering Corridors" (1998) and "The Terror, Live" (2013).

Last year's BIFAN adopted a hybrid format for the first time in the midst of the pandemic, with more than 30,000 people attending the event both online and offline. 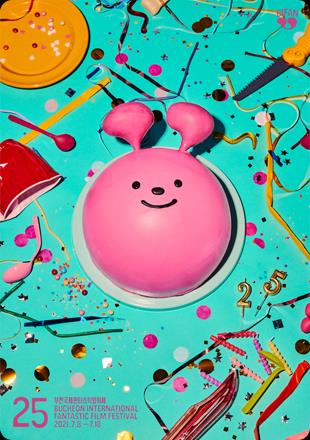