SEOUL, June 16 (Yonhap) -- BamBam, the versatile Thai rapper-singer from disbanded K-pop boy band GOT7, has taken his first step as a solo artist with his new album "riBBon," which he wrote.

The six-track album, released late Tuesday, is his first album as a solo musician after members of the septet left their label JYP Entertainment in January following a seven-year stint. BamBam has since signed with Abyss Company, which manages other Korean acts like Sunmi and Urban Zakapa.

In an online media event late Tuesday, BamBam said "riBBon" marks a new chapter in his musical career and anticipated that it will show more of his color. 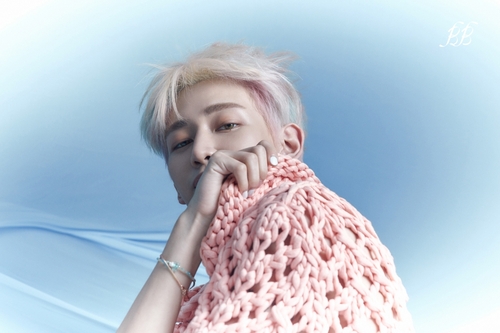 "The focus of the album was showing my beginning as a solo artist," he said. "You may have noticed, but 'riBBon' is a word play for the English word 'reborn' and also carries the meaning of tying a new knot -- like a ribbon."

Having been part of a tight-knit band for seven years and more when including his trainee days, BamBam said he had always wanted to show his own color one day.

"I've written my own songs and thought that it'd be great if I could show people my color one day. While I've released some solo material abroad, this is my first solo project here so I wanted to show this is who BamBam is."

But the transition from being a member of a group to an individual on his own involved a lot of soul-searching, ranging from issues like what he could bring about as a solo artist to how he will perform on stage.

"I thought most about whether I'm talented enough and whether what songs -- other than rapping -- I could show people, whether they will like my voice and what kind of performance I will put on stage alone. I didn't want the stage to seem empty and at the same time still deliver my energy," he said, saying he has "learned a lot" from the experience. 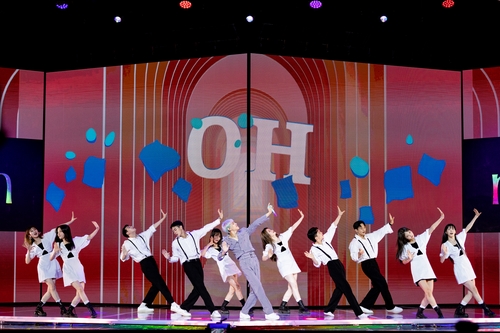 For the solo EP, BamBam took part in most of the album, including composing and writing lyrics for the main track "riBBon," as well as "Look So Fine" and "Air." The style and genre of the songs vary from hip-hop to R&B, but Bambam said he didn't think too much about these boundaries as long as the song is fun.

"Some people may think that the (versatility) of the album may be unhelpful in building my color, but I actually want to be a singer who can pull off songs with different styles," he said.

"And while there are stylist differences, they're all fun. Even if it's a dark song, I hope it's fun. I especially like fun songs during a concert," said the rapper-singer who is known for his outgoing and playful personality.

In fact, he said this sunny temperament is what has kept him going in the K-pop industry, which is known for its cutthroat competition and arduous pre-debut training.

"I've been trained on controlling my feelings for a long time since I (entered the industry) at a very early age," the 24-year-old said. "There have been good times and bad times. But I always prefer happy endings. Even in bad times, I try to move on rather than being depressed. I think everyone makes mistakes and learning from them are good life lessons." 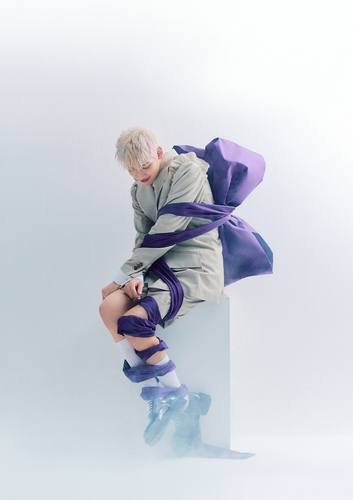 Going forward, BamBam said he hopes to be more established in South Korea, a country where he has spent nearly half of his life.

"Being recognized is important but rather than being well known, I hope that people of different ages will enjoy my music and look forward to listening to it. That's when I think I will feel recognized."

The singer also voiced his fondness for K-pop, which he said was what made him love music in the first place.

"It's how I've come to love music. Thanks to K-pop, I've come to like singing and rapping. I think the power of K-pop is that it can bring people together and overcome language barriers. It's a charming (industry) that has a lot of (interesting factors) like music, culture, and interaction between fans and artists." 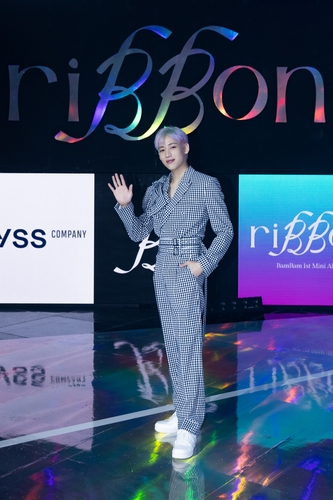 The solo release has gotten off to a solid start. The main track "riBBon" was seen at the top of the domestic music chart of Genie Music's real-time chart and debuted at No. 1 on the iTunes top songs chart in 29 regions. The album also conquered the iTunes top album chart in 34 regions.