WASHINGTON, June 16 (Yonhap) -- The United States and South Korea need to make more conciliatory gestures, including a suspension of their planned joint military exercise, to bring North Korea back to the negotiating table, U.S. and South Korean experts said Wednesday.

They also highlighted the need to build more trust with the reclusive North to realize their goal of completely denuclearizing the Korean Peninsula.

"North Korea might be very, very hesitant to have a dialogue with the United States because North Korea regards joint military exercise ... a sign of hostile intention and policy by the United States," said Moon Chung-in, a former special adviser to South Korean President Moon Jae-in for unification and national security affairs, noting Seoul and Washington have a joint military exercise, Ulchi Freedom Guardian, scheduled to start in August.

"Therefore, the first thing is whether our government, after consulting the United States, announces that the August military joint military exercise will be suspended," he added in a webinar jointly hosted by the National Committee on North Korea, a Washington-based nongovernmental organization, and the Seoul-based East Asia Foundation think tank. 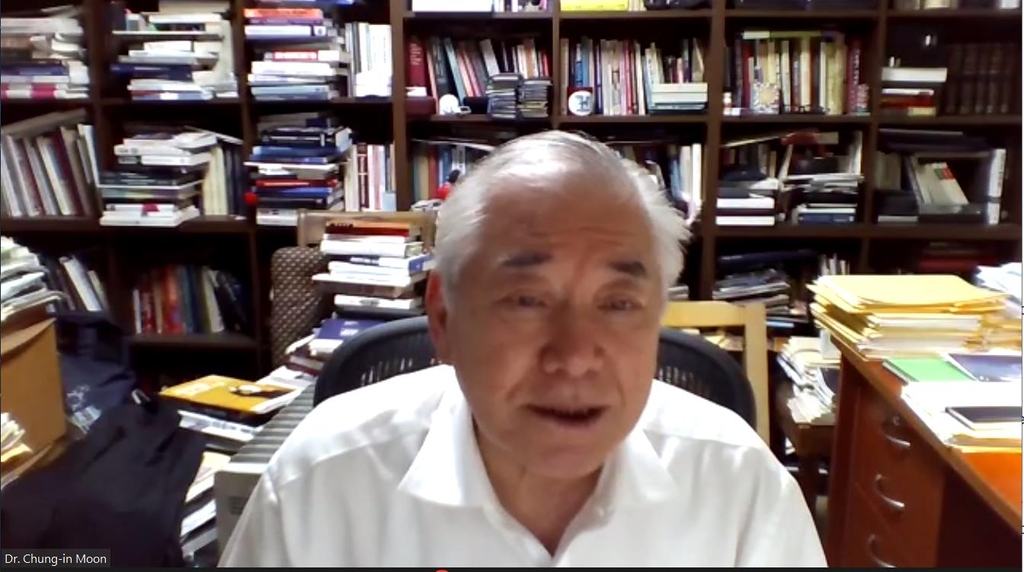 Wednesday's webinar on how to jumpstart diplomacy with North Korea came amid a prolonged hiatus in U.S.-North Korea dialogue.

Pyongyang has stayed away from denuclearization negotiations since leader Kim Jong-un's 2019 summit in Hanoi with former U.S. President Donald Trump ended without a deal.

The new Joe Biden administration sought to engage with the North in February, then again when its review of its North Korea policy was completed in April, but the North reportedly remains unresponsive to the U.S. overtures.

Frank Aum, a senior expert on North Korea at the U.S. Institute of Peace think tank, noted the U.S. believes the ball is now in North Korea's court following its outreaches.

He, however, insisted the U.S. should do more to bring the North back to the dialogue table.

"If North Korea continues to be hesitant about returning to talks, then I still think the U.S. should consider a range of unilateral, conciliatory gestures to pave the way for sustained communications and negotiations with North Korea because the reality today is that North Korea is an insecure country that has nuclear weapons, but there's a real deficit of trust, understanding, and communications on both sides," he said.

Aum said the unilateral and conciliatory measures the U.S. can take may include its willingness to declare a formal end to the Korean War, as well as a more "definitive statement" from Biden about U.S. seeking new U.S.-North Korea relations.

The 1950-53 Korean War ended only with an armistice, leaving the divided Koreas technically at war to date.

"Ultimately, I think we need to get into a virtuous cycle of reconciliation, as we saw a little bit in 2018, and, in my opinion, I think the U.S. is in the best position to assume some risks towards peace and take the first steps, given our robust defense and deterrence posture," he added. 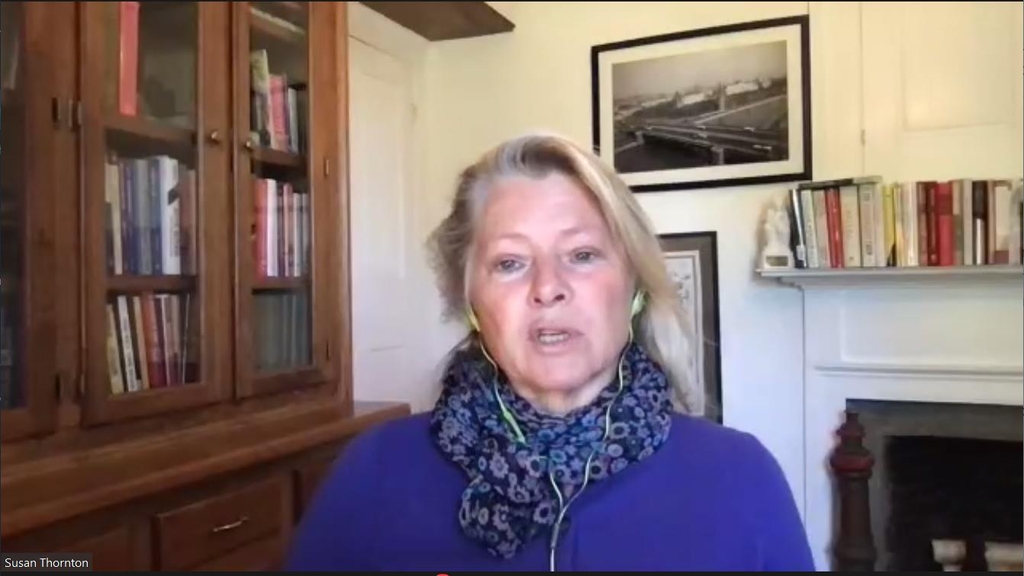 Susan Thornton, former U.S. acting assistant secretary of East Asia and Pacific affairs, agreed the U.S. should do more to bring North Korea back to the table than just wait.

"I think to get diplomacy going with North Korea, we really have to get a lot more consensus first inside the United States, and then with our partners on how to approach North Korea," she said.

"So I think my emphasis is on coming up with a workable plan that's more realistic in the time that we are spending waiting and not just let the ball be in North Korea's court," she added.