The KCNA said that the meeting will continue, without mentioning when it will end. 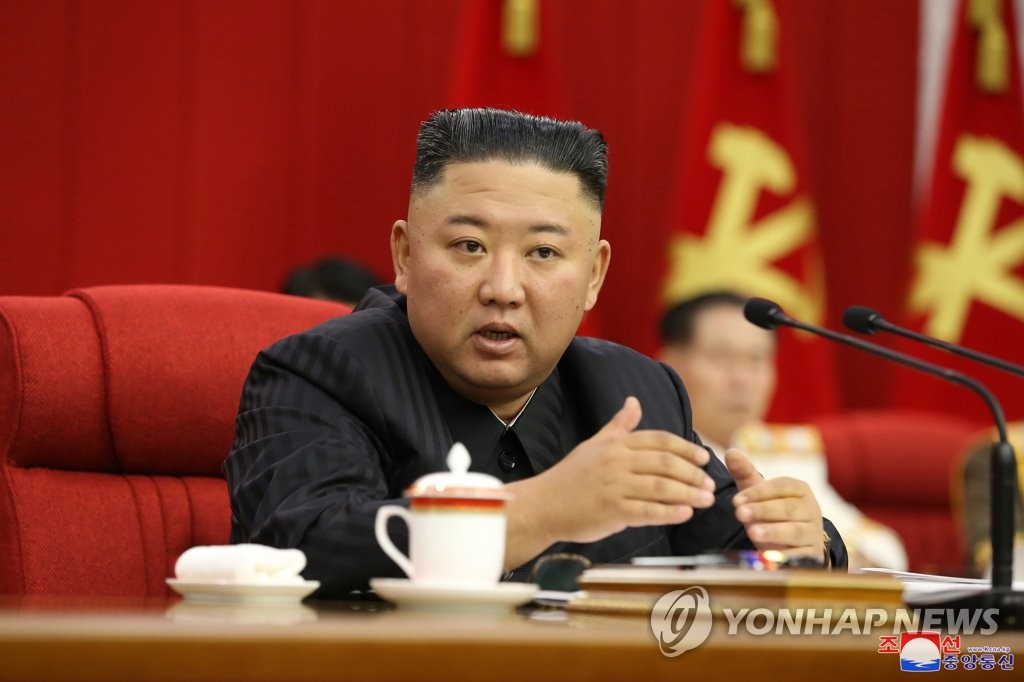 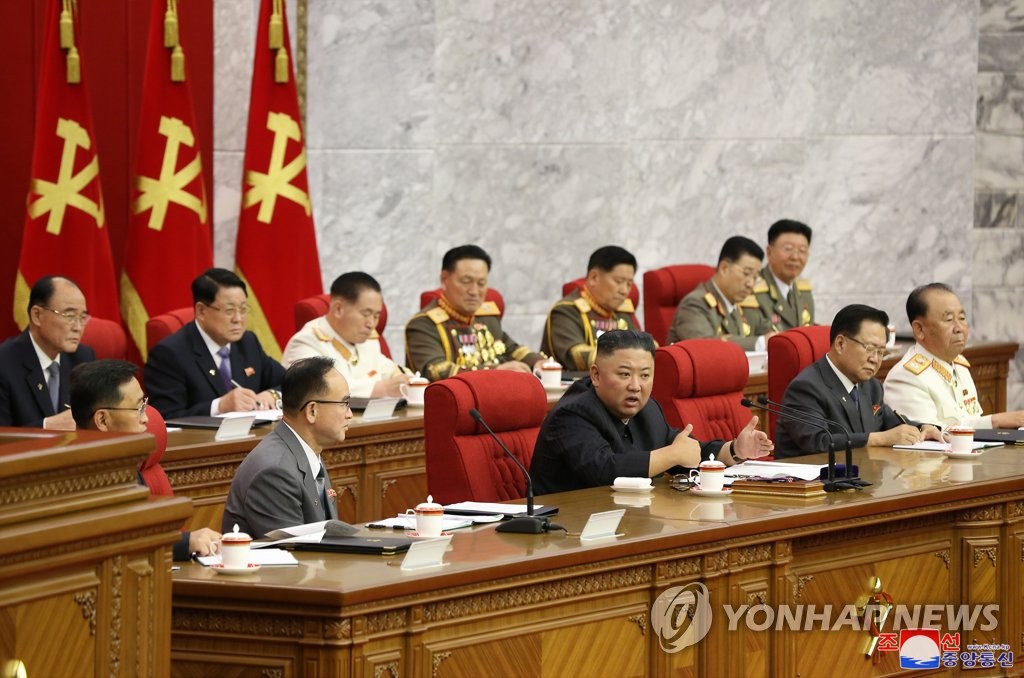