SEOUL, June 18 (Yonhap) -- South Korea's new coronavirus cases remained in the 500s for the third consecutive day Friday as health authorities are set to finalize revamped social distancing rules set to be in place from next month amid an accelerating vaccination campaign.

The latest tally is slightly down from 545 cases Wednesday and 540 on Thursday. The country added two more deaths, raising the death toll to 1,996. 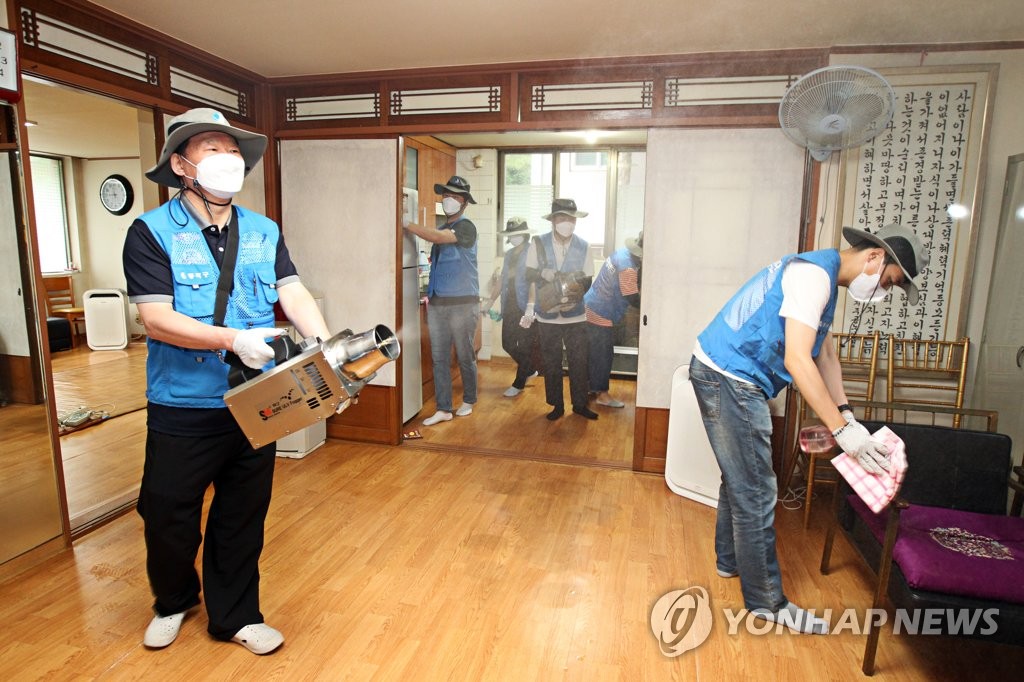 The daily caseload has swung between the 300s and the 700s in recent months due to sporadic cluster infections.

The KDCA said that new infections appear to be slowing down and that the current situation is manageable.

"The overall pace of infections seems to be on a downward trend and we will assess Sunday whether it is actually decreasing," Son Young-rae, a senior official at the health ministry, said.

As of 9 p.m. Friday, the country added 452 new infection cases, down 25 from the same time the previous day. Of them, 357 came from the greater Seoul area.

The government is also considering measures to prevent mass gatherings ahead of the summer holiday season next month, such as staggering vacation periods for public servants and other workplaces.

Health authorities are set to implement a revamped four-tier social distancing scheme next month that will likely ease business curfews and other restrictions. Details of the upcoming measures will be announced Sunday.

Currently, the greater Seoul area, Daegu and Jeju Island are under Level 2 social distancing rules, the third highest in the country's five-tier system, while other regions are under Level 1.5, with nationwide restrictions on private gatherings of five or more people. Current distancing rules will run until July 4 although some regional governments have relaxed some of their own rules.

South Korea's vaccination campaign is on a roll as about 28 percent, or 14 million, of the country's 51.3 million population have received at least one COVID-19 vaccine shot.

A total of 14.23 million people, including 412,987 the previous day, have received their first shots of COVID-19 vaccines, accounting for 27.7 percent of the population.

The country now aims to inoculate 36 million, or around 70 percent of the population, with one jab by September to achieve herd immunity in November.

Authorities will expand the vaccination program to age groups under 60 from July, with people in their 50s set to receive their first shots from late July and those aged between 18 and 49 from mid-August. 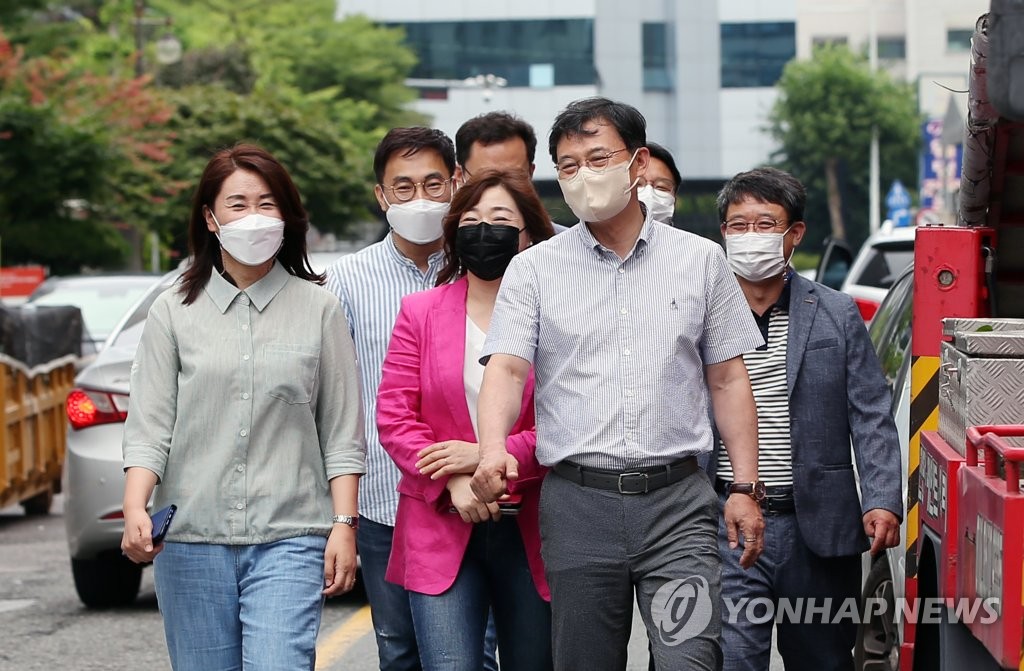 South Korea has beefed up its vaccine arsenal, currently administering two-part vaccines from AstraZeneca and Pfizer, as well as Janssen's single-dose vaccine. Moderna's vaccine is set to be given soon after completing its approval process earlier this week.

Earlier this week, the country reported its first blood clotting death after a vaccination.

A man in his 30s died after being confirmed to have the very rare side effect, called thrombosis with thrombocytopenia syndrome (TTS), following inoculation with the AstraZeneca vaccine late last month.

So far, two blood clotting cases after vaccinations have been reported.

In light of the incidents, the KDCA said it would send text message alerts to those who receive vaccinations to encourage them to receive treatment if they experience side effects.

Of the 484 newly confirmed locally transmitted cases, 197 came from Seoul, 151 from Gyeonggi Province and 21 from Incheon, 40 kilometers west of the capital.

There were 23 additional imported cases, raising the total to 9,453.

The total number of people released from quarantine after making full recoveries was 141,816, up 787 from a day earlier.