According to the local police, one of KAI's employees sent the money to the company's British business partner in early May. He allegedly used a bank account that an email he received claimed to be the British firm's updated one.

But the account later turned out to be a false one used by an unidentified scam group.

The employee failed to recognize that the email was a scam because the address it was sent from was identical to the firm's actual email address, the police said.

"It is unlikely that KAI's email has been hacked as it is a defense contractor. We presume the British firm may have been breached," a police official said.

"Whether the culprit is from here or abroad has yet to be confirmed," the official added. 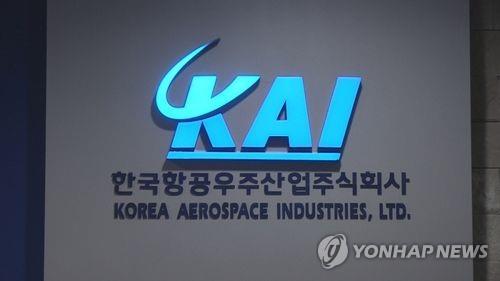