SEOUL, June 20 (Yonhap) -- South Korea's new coronavirus cases stayed below 500 for the second consecutive day Sunday due to fewer tests carried out over the weekend, with health authorities announcing eased social distancing rules that will be applied next month.

As of 6 p.m. Sunday, 316 additional infections were reported nationwide, down 36 from the same time the previous day, according to the health authorities and local governments.

South Korea unveiled its new social distancing scheme that will go into effect next month, which centers on allowing businesses to stay open longer and permit gatherings of more people. 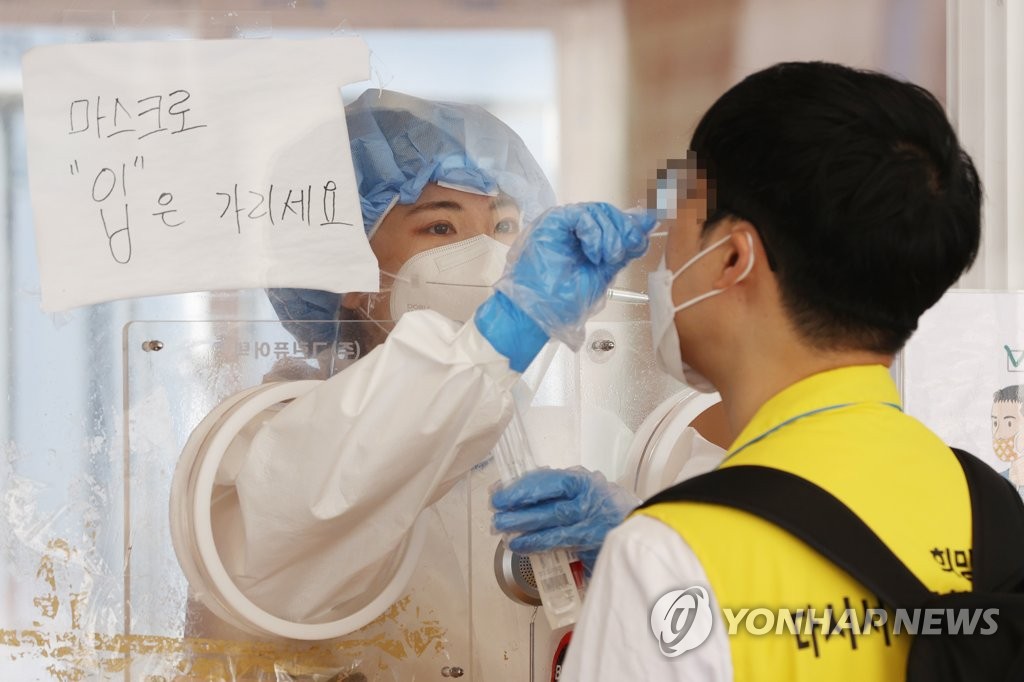 The nationwide ban on the gathering of five or more people will be lifted under the renewed guidelines, with the ceiling set to be raised to eight under Level 2. No restrictions are applied under Level 1.

In the greater Seoul area, the ceiling will initally be set at six over a two-week transition period.

So far, the country has completed the inoculation of 4.04 million people, or 7.9 percent of the country's 52-million population.

A total of 15 million people, or 29.2 percent, have also received at least their first shots of COVID-19 vaccines.

The country aims to inoculate 36 million, or around 70 percent of the population, with at least one jab by September to achieve herd immunity in November.

The number of patients in serious or critical condition came to 146, down five from the previous day. 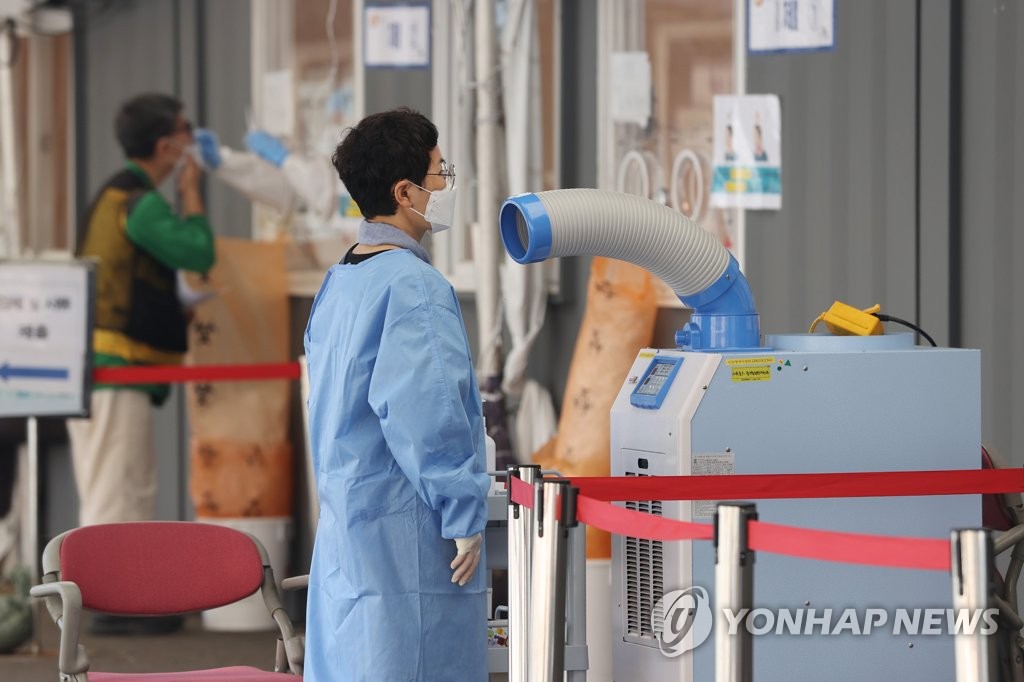 Of the newly confirmed locally transmitted cases on Saturday, 152 came from Seoul and 111 from Gyeonggi Province.

A total of 10 cases were traced to a restaurant in eastern Seoul. A church in western Seoul also reported 34 COVID-19 cases.

A hospital from Busan identified nine additional cases, raising the total caseload to 10.

Over the past two weeks, 25.8 percent of the newly added patients had unknown transmission routes. Cluster infections accounted for 20.7 percent.

The KDCA counted 49 more imported cases, raising the tally to 9,528.

Of the imported cases, Indonesia accounted for 15, followed by Cambodia with five cases.

The total number of people released from quarantine after making full recoveries was 142,899, up 514 from a day earlier.