The resignation of Lee Dong-hoon, a former journalist, came after Yoon and Lee issued conflicting messages over the issue of whether the former top prosecutor would join the main opposition People Power Party (PPP) as an official member.

"Of course, I made the decision after talks with Yoon," Lee told Yonhap News Agency over the phone.

Asked whether he was at odds with Yoon over any issue, Lee said, "I would leave that to your interpretation."

In an interview with a local radio station Friday, Lee said it seemed to be fair to say that Yoon would join the opposition party -- remarks that reinforced the speculation of Yoon's impending entry into the party to get a ticket for next year's presidential election.

Hours later, Yoon struck a different note, saying that he would be "circumspect" in making a decision over whether to join the party.

Yoon recently met with a series of PPP lawmakers, including five-term Rep. Chung Jin-suk, adding to the rumors that he would soon join the party. But he said those meetings were aimed at "listening to various opinions." 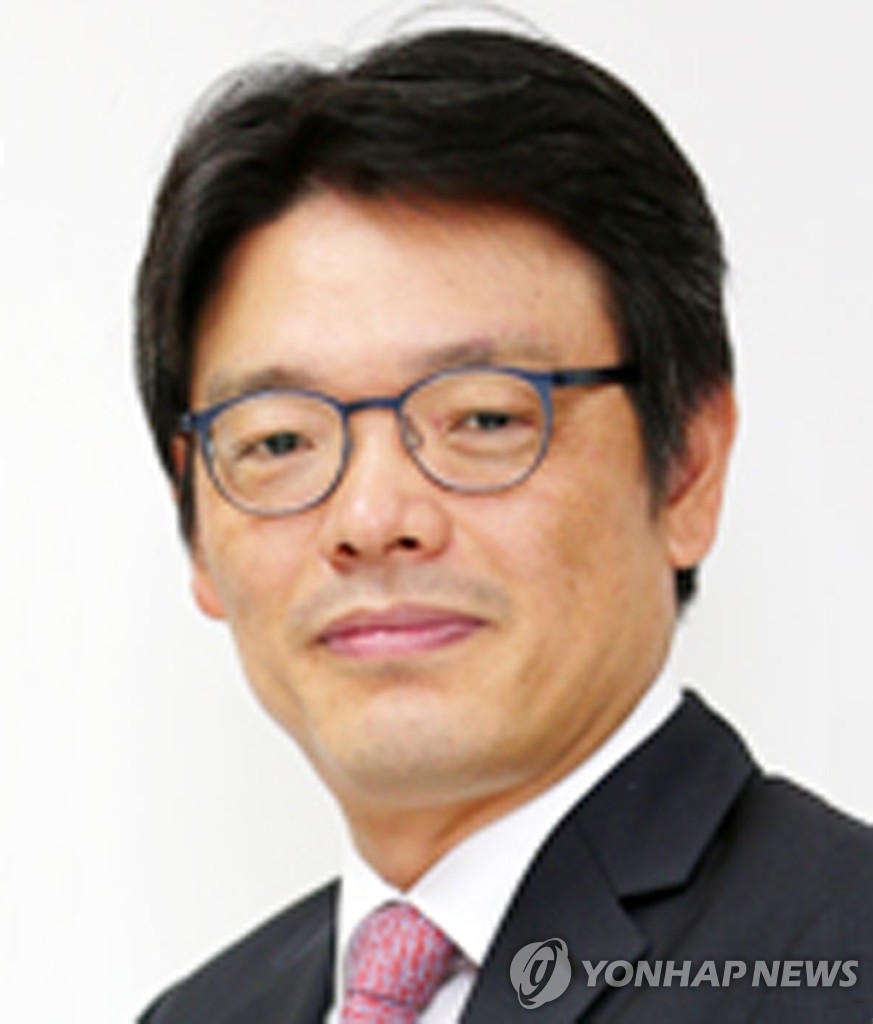