Starting July 1, the country will allow gatherings of up to six people in the greater Seoul area, according to the central disaster headquarters. The number will be raised to eight after a two-week transition period for the country's new social distancing scheme.

No ceiling on the number of participants in private gatherings will be applied in regions outside the capital area starting next month. 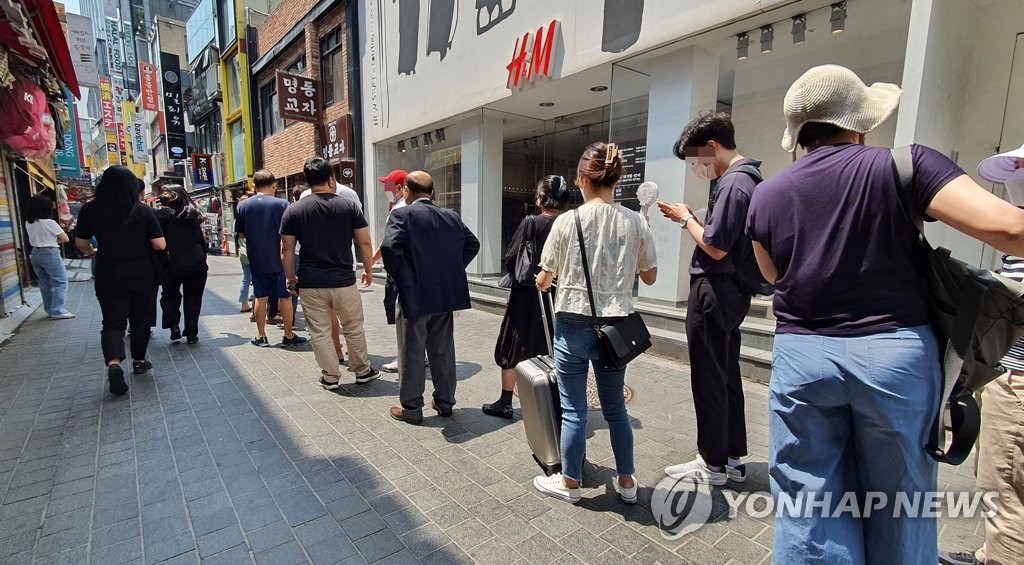 The announcement is in line with South Korea's plan to operate a four-tier social distancing program starting next month, simplifying the previous five-level scheme, according to the Ministry of Health and Welfare.

Under the new rules, nightclubs, bars and other adult entertainment facilities in the greater Seoul area, which is expected to be placed at Level 2, will be allowed to resume their operations.

Restaurants, cafes and gyms will be permitted to operate until midnight under Level 2, an extension from the current restriction of 10 p.m.

Other regions, which are expected to be placed at Level 1, will no longer have ceilings on the number of participants in private gatherings.

Concerts can have up to 5,000 attendees from Level 2 to 4. Demonstrations of up to 99 participants will be allowed under the second level.

"The reproduction rate currently stands at 0.88, which is a stable figure," Health Minister Kwon Deok-cheol said during a briefing. "But we should also not forget that the COVID-19 pandemic has not ended yet."

The rate indicates that a COVID-19 patient here currently infects less than one person.

Those who have received at least one COVID-19 jab will no longer be obligated to wear masks outdoors starting July as well.

South Korea also vowed to promote travel bubble deals with other countries down the road.

The anticipated changes in the social distancing rules are in line with South Korea's speedy vaccination program.

As of Sunday, a total of 15 million people, or 29.2 percent of the population, have received at least their first shots of COVID-19 vaccines.

The country added it will continue to keep a watchful eye on the virus curve, expressing concern that an abrupt change in social distancing rules may lead to another uptick in daily cases. 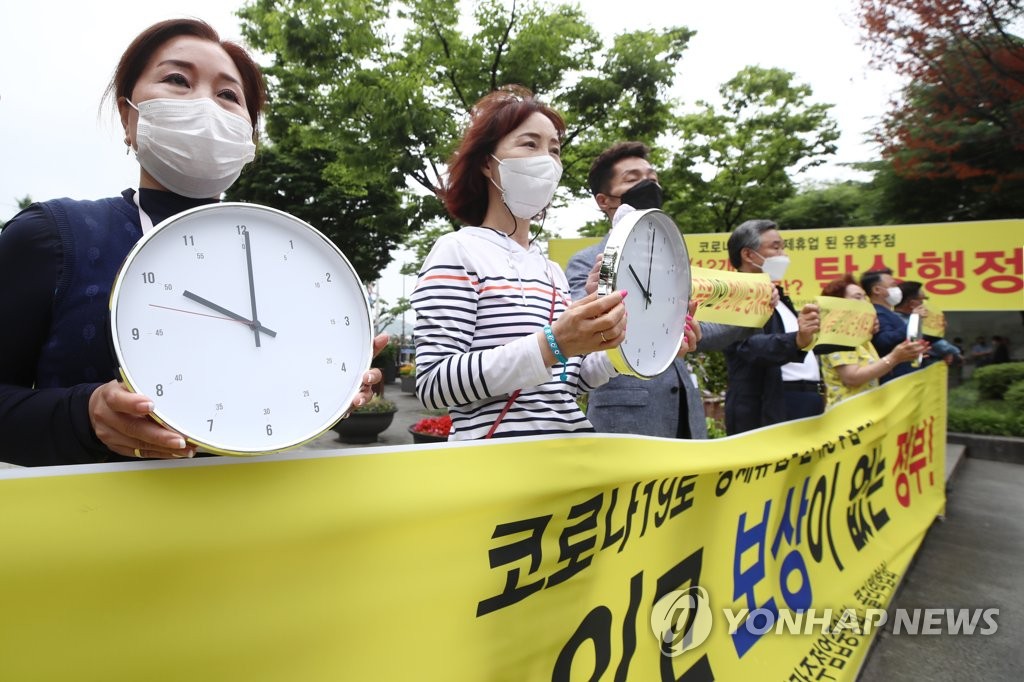