An official named Kim Sung-chan was appointed to the post last week during a plenary meeting of the Central Committee of the Workers' Party, according to Korean Central Television.

The move represents the dismissal and appointment of senior officials of the state organ, it added.

The broadcaster did not specify the background of the replacement.

It may be linked with the university's recent announcement via its website that it has forged cooperative ties with dozens of foreign universities, including those in Germany. But they denied the establishment of such a relationship with the North Korean university. 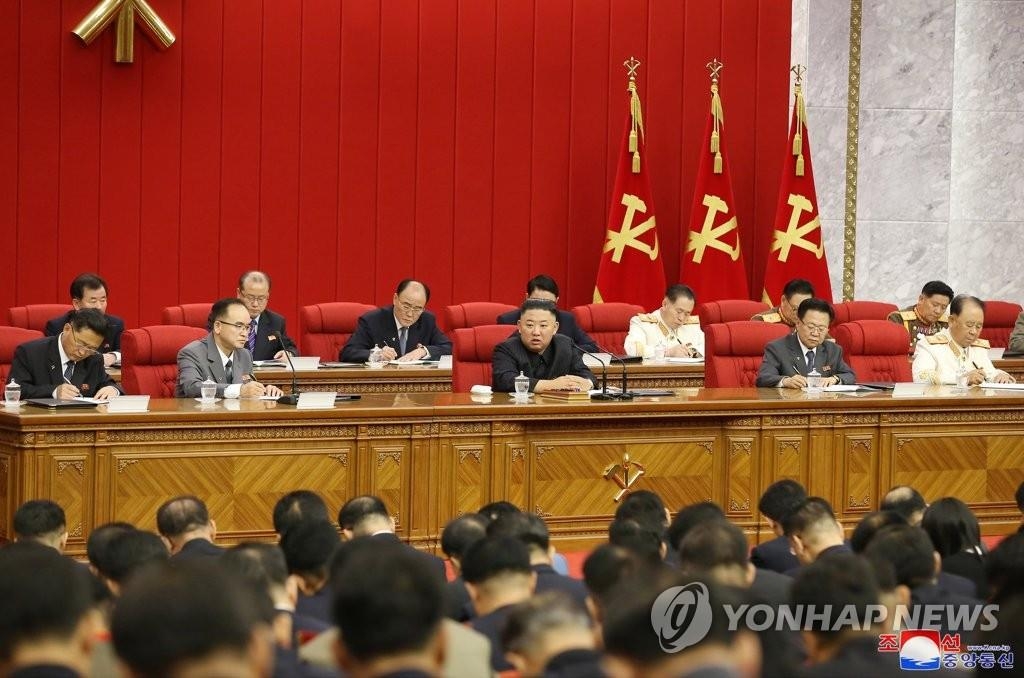