SEOUL, June 21 (Yonhap) -- South Korea's state-run energy firm on Monday said it has decided to retain the electricity rate in the third quarter of 2021, in a bid to ease the financial burden on local households amid the pandemic and rising inflation.

The Korea Electric Power Corp. (KEPCO) said it will maintain the electricity rate from the previous quarter during the July-September period despite the recent hike in the global price of resources. 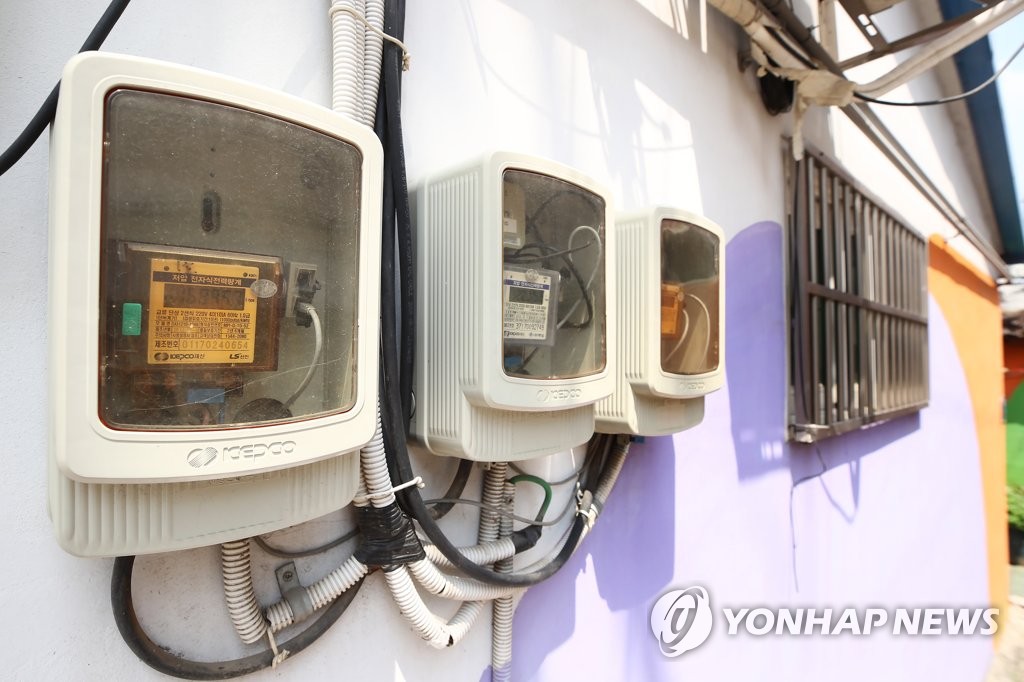 The company, however, said it may raise costs in the fourth quarter should the global price of resources continue to gather ground.

KEPCO adopted flexible electricity rates linked to global fuel prices this year, in a move to improve its profitability.

Under the current system, the billing system of electricity is revised every three months, depending on movements in the global price of liquefied natural gas, coal and crude oil.

The announcement was made before the market opened on Monday.