SEOUL, June 21 (Yonhap) -- With each passing day, the push by the local organizers and the International Olympic Committee (IOC) to stage the Tokyo Olympic Summer Games seems to be picking up steam, a global pandemic or not. The question no longer seems to be "if" but "how" the Olympics will take place. 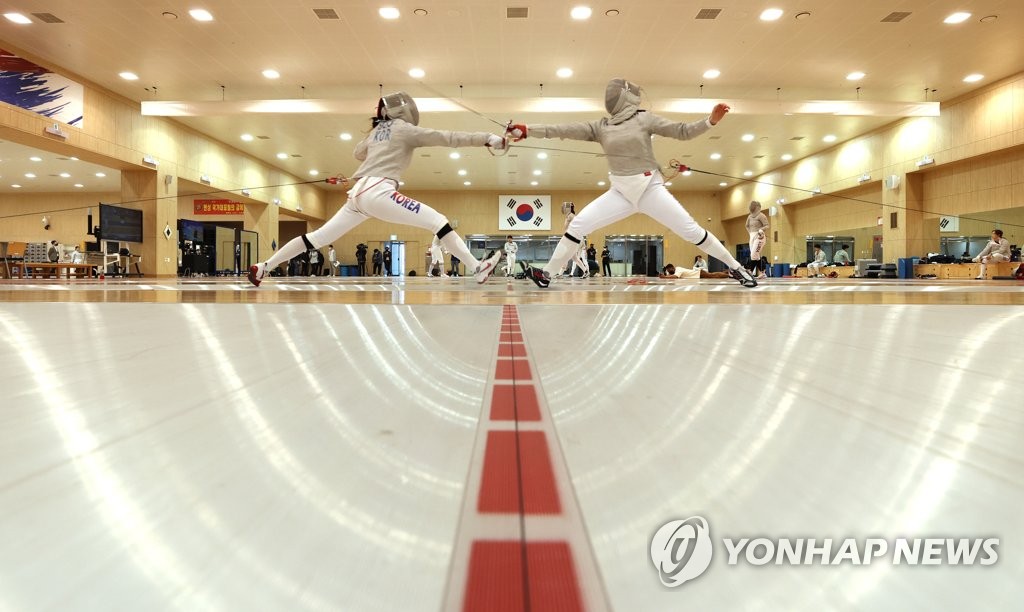 The 32nd edition of the Summer Olympics had to be postponed by one year due to the coronavirus pandemic, and the July 23-Aug. 8 event will be the first Olympics to take place in an odd-numbered year. The countdown will reach 30 days Wednesday.

Against this backdrop, South Korean athletes, vaccinated and itching to compete after a one-year delay, will try to extend the country's successful run at the Summer Olympics.

South Korea has ranked inside the top 10 in medal races at each of the past four competitions, a streak that began at Athens 2004.

According to the Korean Sport & Olympic Committee (KSOC), 196 South Korean athletes in 25 sports had secured spots at the Olympics as of last Friday. 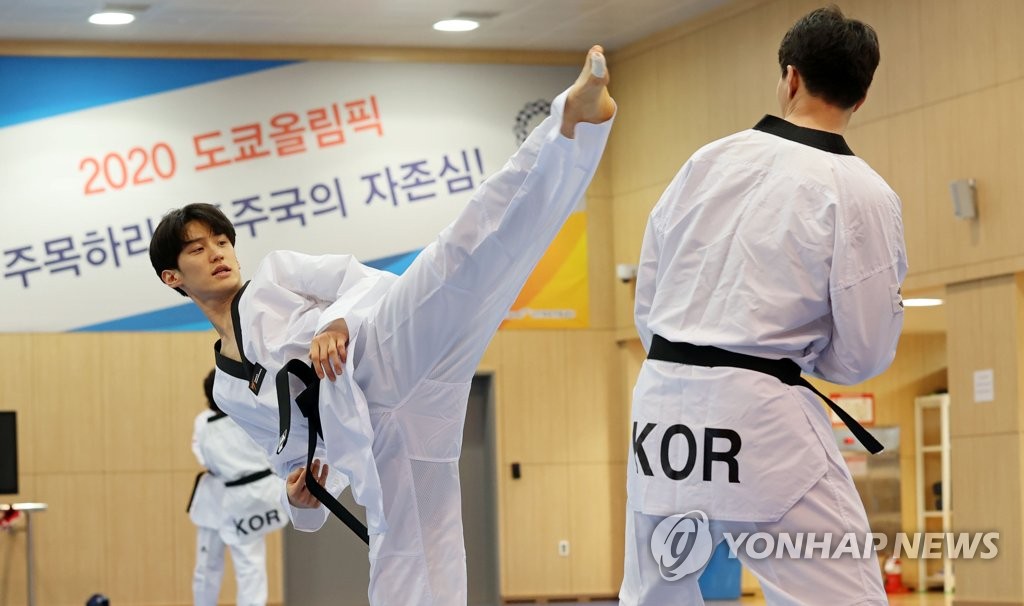 The KSOC's stated objective is to win seven gold, 11 silver and 14 bronze medals, which it feels should be good enough for a top-10 finish.

Some gold medals could come early in the competition -- starting on the day after the July 23 opening ceremony, in fact.

On July 24, the newly created mixed team event in archery will have its medal rounds. The sport has long been South Korea's domain. In 2016, the country swept up all four gold medals up for grabs -- men's and women's individual events, and men's and women's team events.

Also on that day, the taekwondo competition gets under way, starting with the lightest weight classes for both men and women. 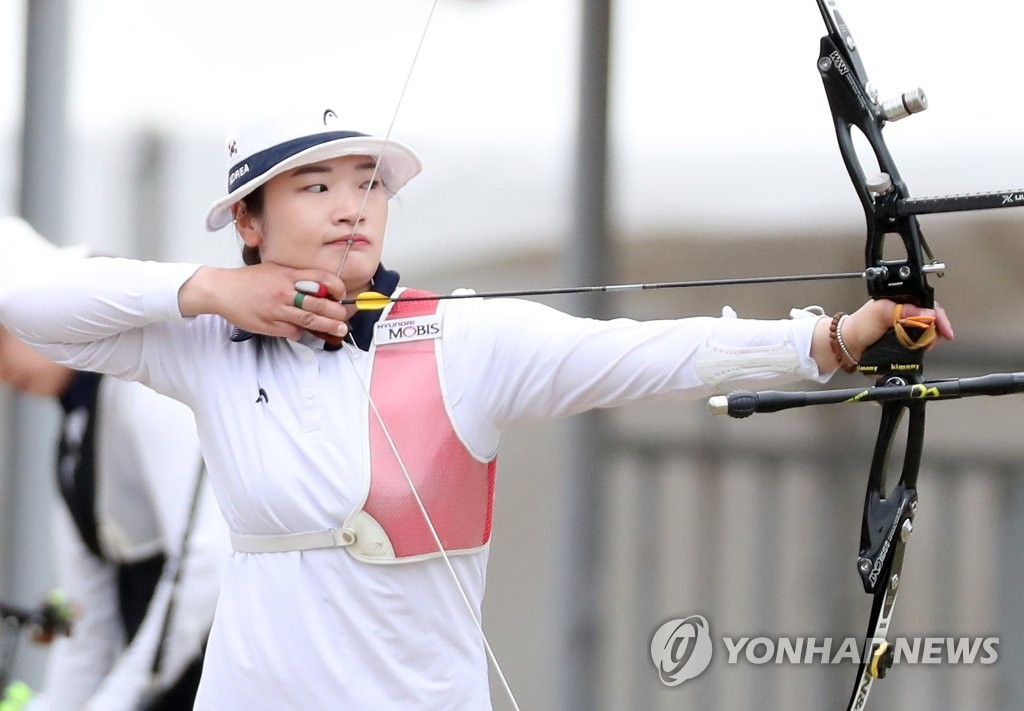 In the men's 58 kilograms, Jang Jun is a heavy gold medal favorite. He is the 2019 world champion in that category, and won a handful of medals at World Taekwondo (WT) Grand Prix events in 2018 and 2019.

On the women's side, Sim Jae-young is the two-time defending world champion in the 46kg event and will chase her first Olympic medal in the 49kg class.

South Korea will have six athletes in total in taekwondo, more than any other Olympics, and will be targeting at least two gold medals. Lee Dae-hoon, who won a silver in London and a bronze in Rio de Janeiro, will chase that elusive gold in the men's 68kg division on July 25.

The archery competition will continue with the women's team event on July 25. South Korea has won every gold medal in women's team archery since 1988 Seoul, and world No. 1 Kang Chae-young will lead the effort to keep that streak alive.

In fencing, South Korea is world No. 1 in the men's sabre team category, and Oh Sang-uk is perched atop the individual sabre world rankings. 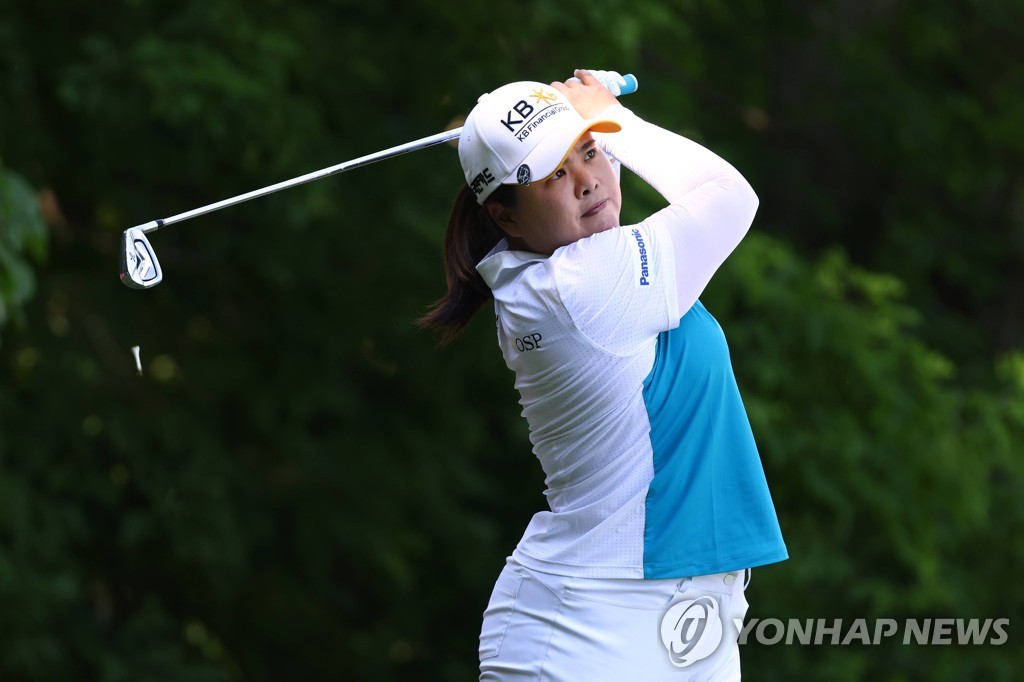 Oh will take part in the individual event on July 24, setting the stage for as many as four gold medals for South Korea that day.

Elsewhere, Park In-bee will try to defend her women's golf gold medal. The final Olympic spots will be determined based on world rankings at the end of June. But Park, firmly entrenched at No. 2 behind countrywoman Ko Jin-young, is a sure bet to qualify for the second straight Olympics. Kim Sei-young and Kim Hyo-joo will round out the South Korean quartet in Tokyo. All four have won LPGA major titles and pressure-packed environments aren't new to them. 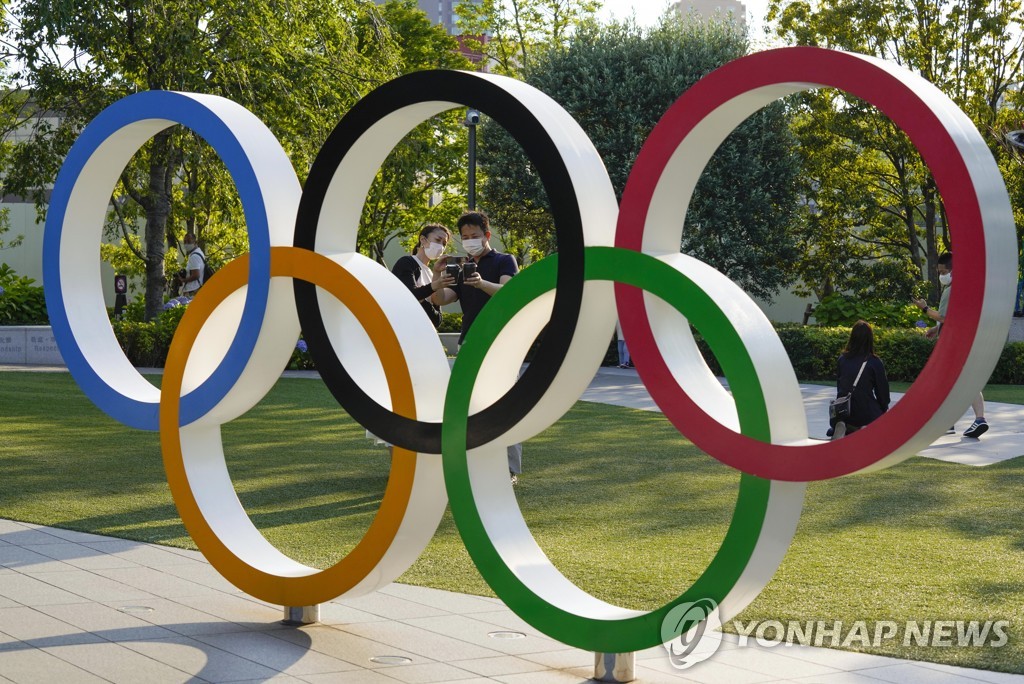 South Korea is the defending Olympic baseball champion, though that gold medal came 13 years ago in Beijing. Baseball was dropped from the Olympics afterward but will make its return this summer. Host Japan is also a proud baseball nation and will pull out all stops to keep South Korea from winning gold again.

Jun Woong-tae is an under-the-radar medal contender in the modern pentathlon. South Korea has never produced an Olympic medalist in the sport, and Jun, a four-time world champion and 2018 Asian Games gold medalist, represents the country's best hope yet. 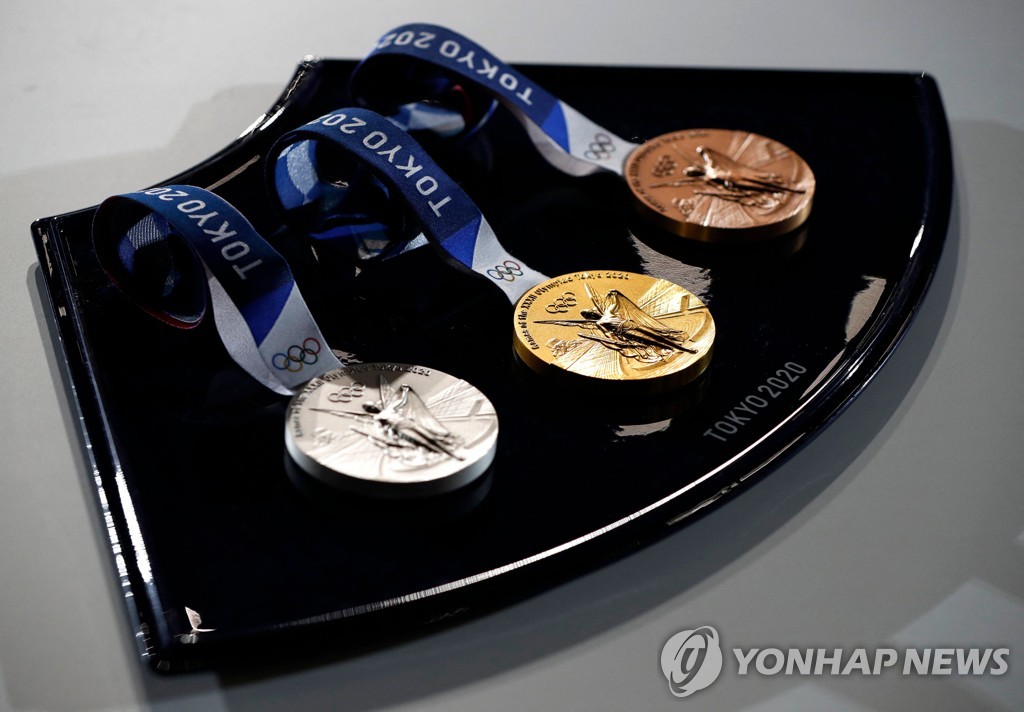