SEOUL, June 21 (Yonhap) -- South Korea's new coronavirus cases fell below 400 on Monday due to fewer tests over the weekend, but health authorities remain vigilant over rising cases of the more contagious Delta variant and pandemic fatigue. 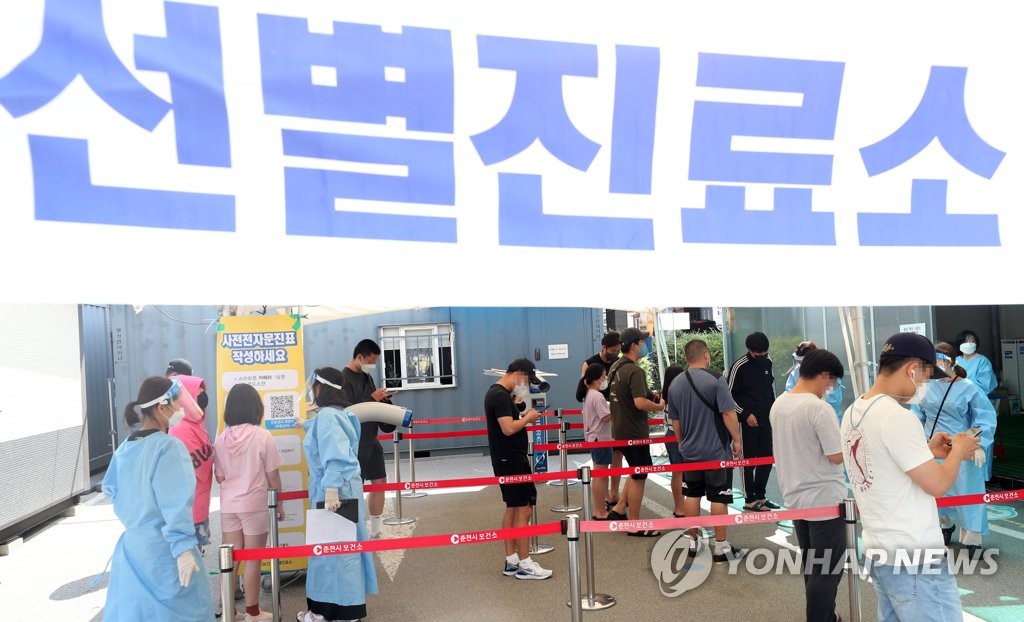 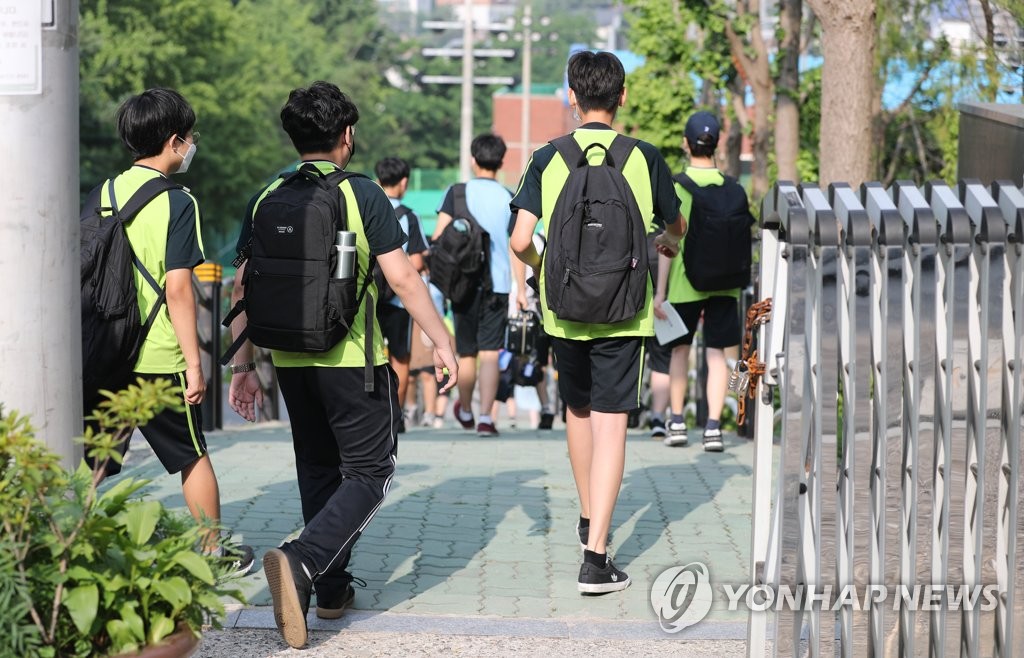 Vaccination-related deaths rose eight to 298 as of Monday, but most of the accumulated 67,276 cases of side effects following inoculations were minor symptoms, such as nausea, mild fever and headache.

To prevent the spread of the Delta coronavirus variant, which was first detected in India, the agency said it will consider further strengthening quarantine measures against the variant.

KDCA Commissioner Jeong Eun-kyeong said the agency is closely monitoring the situation when it comes to the Delta variant and there is a need to strengthen quarantine measures against it.

According to authorities, most Delta virus cases are imported, a large portion of which were found in South Koreans who arrived last month from India

The Delta variant has been reported in more than 80 countries. More infectious than the Alpha variant, first identified in Britain, the Indian variant is raising concerns of further loss of lives and lockdowns. 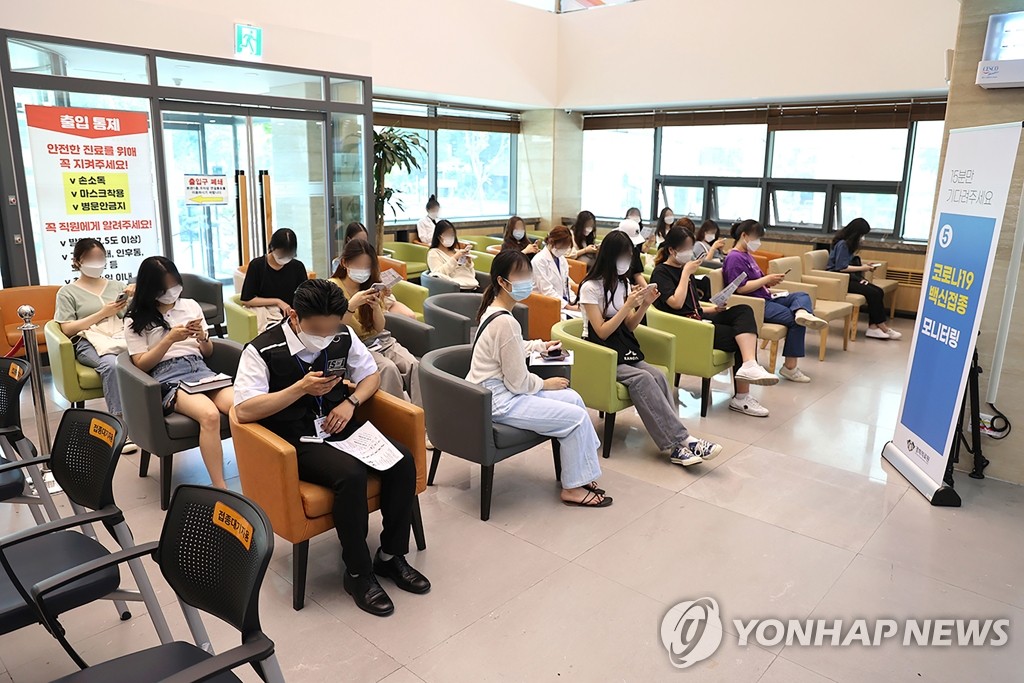