""Butter" is officially No. 1 on this week's #Hot100 chart for a fourth consecutive week. It becomes the group's longest-leading No. 1 hit, surpassing the three-week run of "Dynamite."" Billboard said Monday (U.S. time) on its Twitter account. 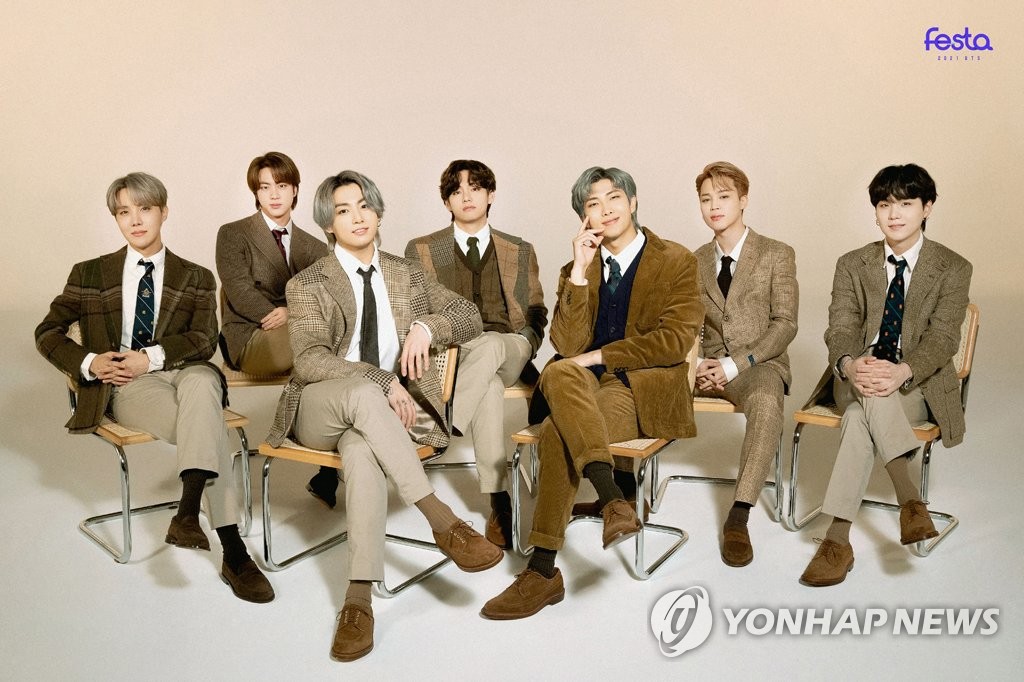 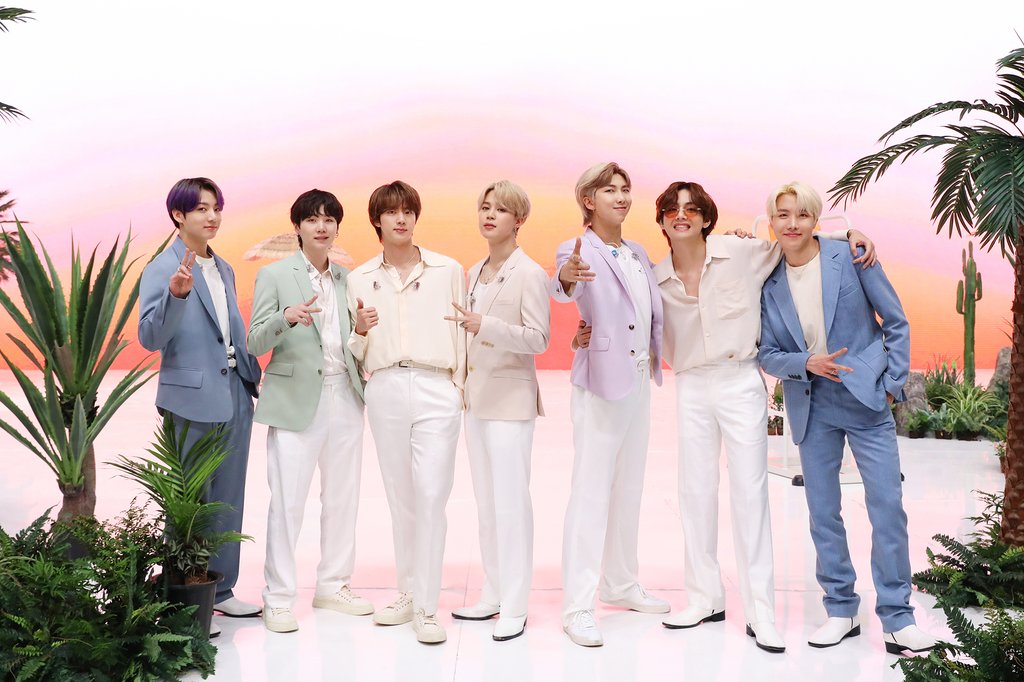