"K-pop girl group TWICE debuts at No. 6 with 'Taste of Love,' with 46,000 equivalent album units earned," Billboard reported Sunday (U.S. time), one day before its chart will be updated. 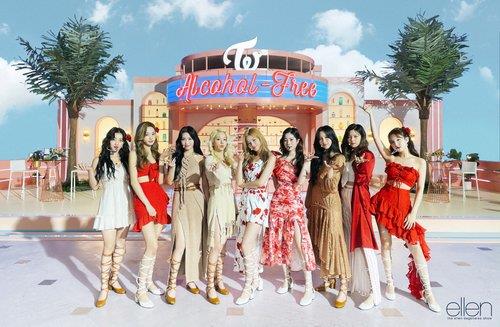 Album sales of "Taste Love," released on June 11, reached 43,000 copies this week, helping the nine-piece act land at sixth place on Billboard's main albums chart. It also became the top selling album of the week, according to Billboard.

TWICE is the second South Korean girl band to rank in the top 10 on the Billboard's main albums chart after BLACKPINK debuted at No. 2 with its first full-length album "The Album" last October.

TWICE, which has a strong fan base in Japan, formed a partnership with Republic Records, a major American music label, in a bid to gain a foothold in the global pop market.

Under the partnership, the group has released English-language versions of its previous album "More & More" and the song "I Can't Stop Me."

This week, the group performed "Alcohol-Free," the title track of "Taste Love," on The Ellen DeGeneres Show for the first time. 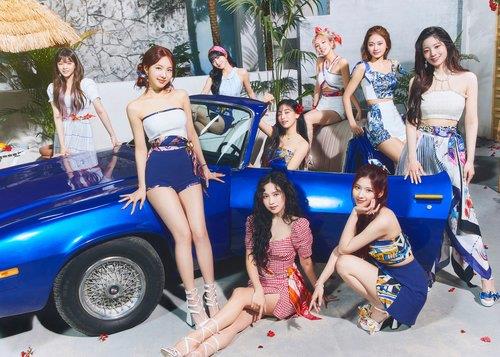 TWICE's latest EP debuts at No. 6 on Billboard 200

TWICE's latest EP debuts at No. 6 on Billboard 200