SEOUL, June 21 (Yonhap) -- South Korea hopes that North Korean leader Kim Jong-un's recent mention of dialogue will lead to resumption of talks between the two Koreas, as well as between the United States and the North, the unification ministry said Monday.

During a key Workers' Party meeting last week, Kim said the country should be ready for both dialogue and, more importantly, confrontation with Washington and called for efforts to stably control the political situation.

Lee added that the South will continue to make efforts to help such talks resume.

South Korea will also keep a close watch on the North's future position toward the South and the U.S. and actively work for peace on the peninsula and humanitarian cooperation, she added.

Meanwhile, Unification Minister Lee In-young is scheduled to meet the new U.S. special representative for North Korea, Sung Kim, on Tuesday to share their views on the latest political situation surrounding Pyongyang and discuss other issues such as humanitarian cooperation. 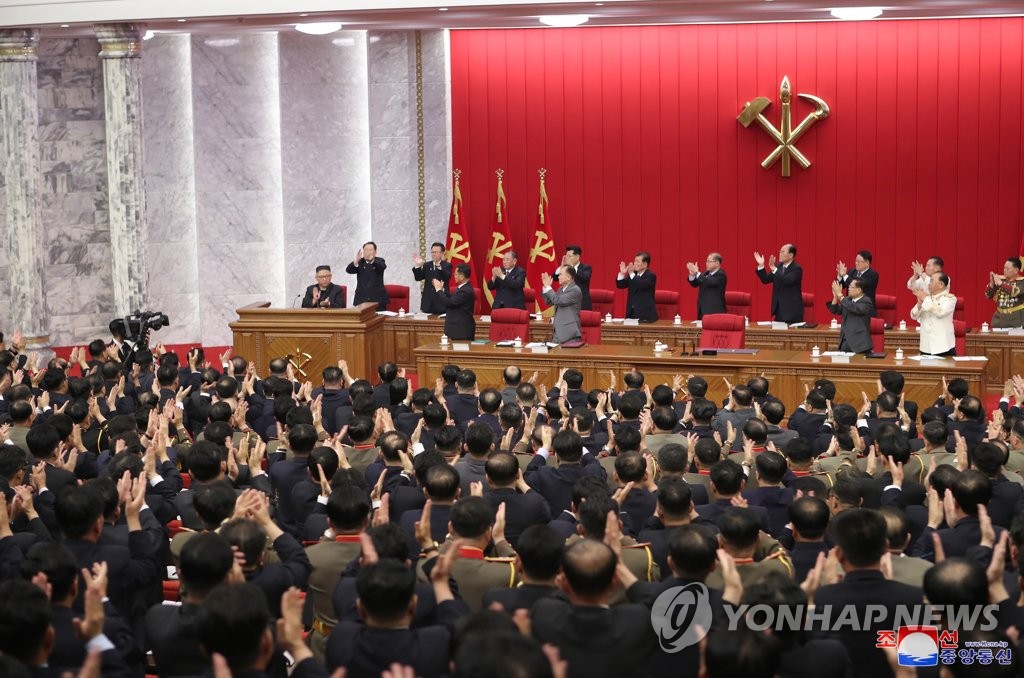 S. Korea hopes for resumption of talks with N. Korea after Kim's mention of dialogue

S. Korea hopes for resumption of talks with N. Korea after Kim's mention of dialogue