The Defense Acquisition Program Administration (DAPA) confirmed hacking attempts against the Daewoo database recently but declined to say if those attempts were successful and who appeared to be behind the attack.

But the official denied recent news reports that hackers presumed to be from North Korea broke into Daewoo Shipbuilding last year and recently, stole some research data, including on the development of a homegrown nuclear-powered submarine.

North Korea has often been behind cyberattacks in South Korea and elsewhere, though Pyongyang has denied such accusations. 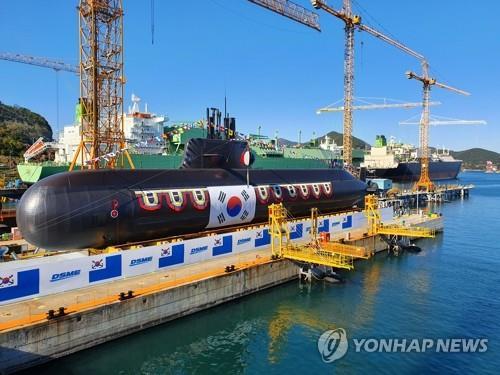 Probe under way into hacking attempts against Daewoo Shipbuilding: gov't

Probe under way into hacking attempts against Daewoo Shipbuilding: gov't