The man in his 30s, who died Wednesday, was confirmed to have the very rare but serious side effect, called thrombosis with thrombocytopenia syndrome (TTS), following inoculation on May 27. 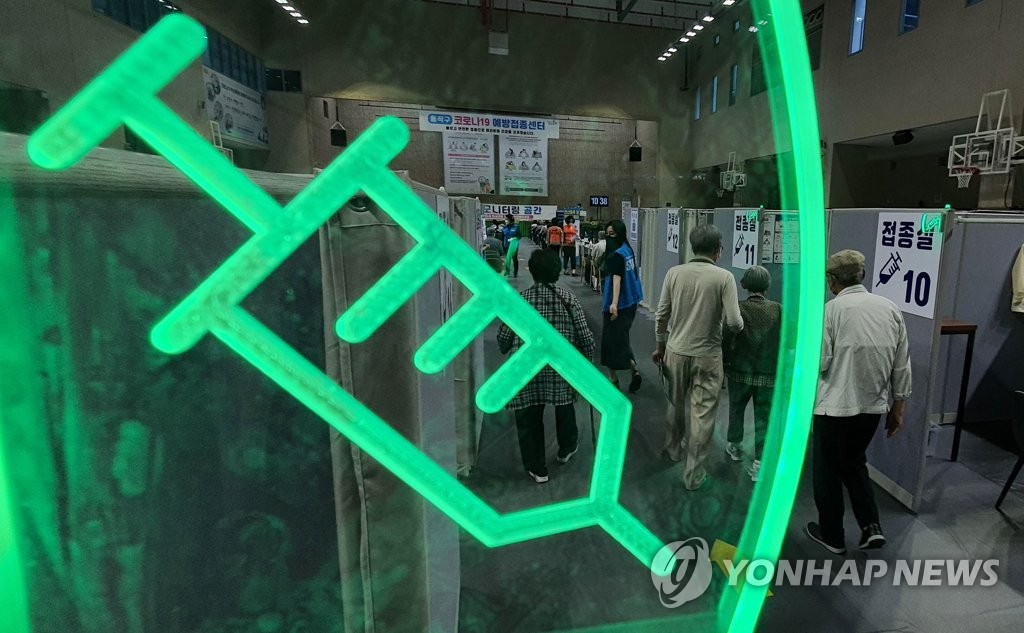 The patient showed symptoms of a severe headache and nausea nine days after receiving the vaccine shot, and was later admitted to a hospital and diagnosed with the syndrome Tuesday.

South Korea has been offering AstraZeneca's vaccine to only those aged 30 and above since mid-April amid concerns over blood clotting.

It is the first time for the government to acknowledge a vaccine-linked death after the country rolled out the inoculation program in late February.

Health authorities have been investigating 224 cases of deaths with potential links to COVID-19 vaccines so far.

Of the suspected cases, the country ruled that 210 of them were not caused by shots, while 13 cases needed more investigation.

South Korea has completed vaccinations of around 7.9 percent of the nation's population, with 29.2 percent receiving at least one shot.