The investment is part of the South Korean automaking group's broader plans to strengthen its competitiveness in future mobility solutions.

In December, the board of directors at the three affiliates -- Hyundai Motor Co., Hyundai Mobis Co. and Hyundai Glovis Co. -- approved the plan to acquire a combined 80 percent stake in Boston Dynamics whose value is estimated at $1.1 billion, from Japanese investment firm SoftBank Group Capital Ltd. and two individuals.

In the same month, Hyundai announced it will invest 60.1 trillion won by 2025 for future mobility to gain a bigger share in the rapidly evolving global automobile market. 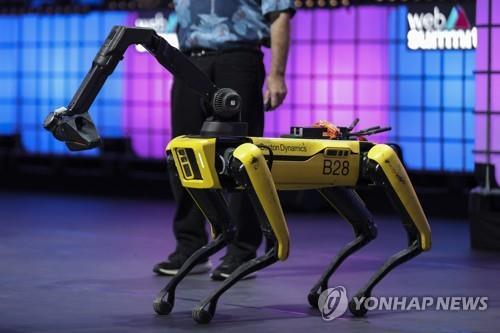 The robotics firm, more like a research organization than a profit-seeking business, has churned out machines that are technologically advanced. The machines are represented by Spot, a maneuverable dog-like robot.

Boston Dynamics, spun off from the Massachusetts Institute of Technology in the early 1990s, was sold to Google in 2013 and again to Softbank in 2017.

It is the first M&A deal after Chung officially took helm of the Korean automotive group in October. Chung has pledged to transform the company into a future mobility provider.

In October 2019, Chung said half of the group's business will be related to car manufacturing, followed by urban air mobility with 30 percent and robotics with 20 percent.

The acquisition is expected to give the world's fifth-biggest carmaker a leg up in designing industrial robots for factory use and logistics. 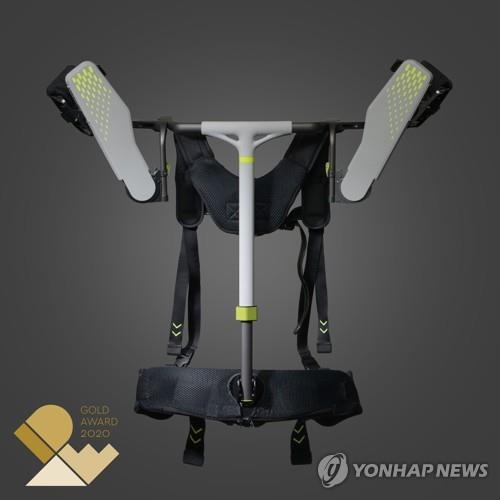