SEOUL, June 22 (Yonhap) -- South Korea's daily new coronavirus cases stayed in the 300s for the second consecutive day Tuesday on fewer tests over the weekend amid a vaccination drive, but the potential spread of COVID-19 variants remains worrisome ahead of eased distancing rules starting July.

The number of daily imported cases topped 40 for the third straight day amid woes over potential transmission of the coronavirus variants, especially the one believed to have originated from India.

The country has yet to report a large number of the so-called Delta variant cases, but other countries, such as Britain and the United States whose vaccination rates topped 50 percent, have been struggling with rising cases of the variant, which is known to be more transmissible than others.

KDCA Commissioner Jeong Eun-kyeong said Monday that the agency is closely monitoring the situation when it comes to the Delta variant and there is a need to strengthen quarantine measures against it.

According to authorities, most Delta virus cases are imported, a large portion of which were found in South Koreans who arrived last month from India. 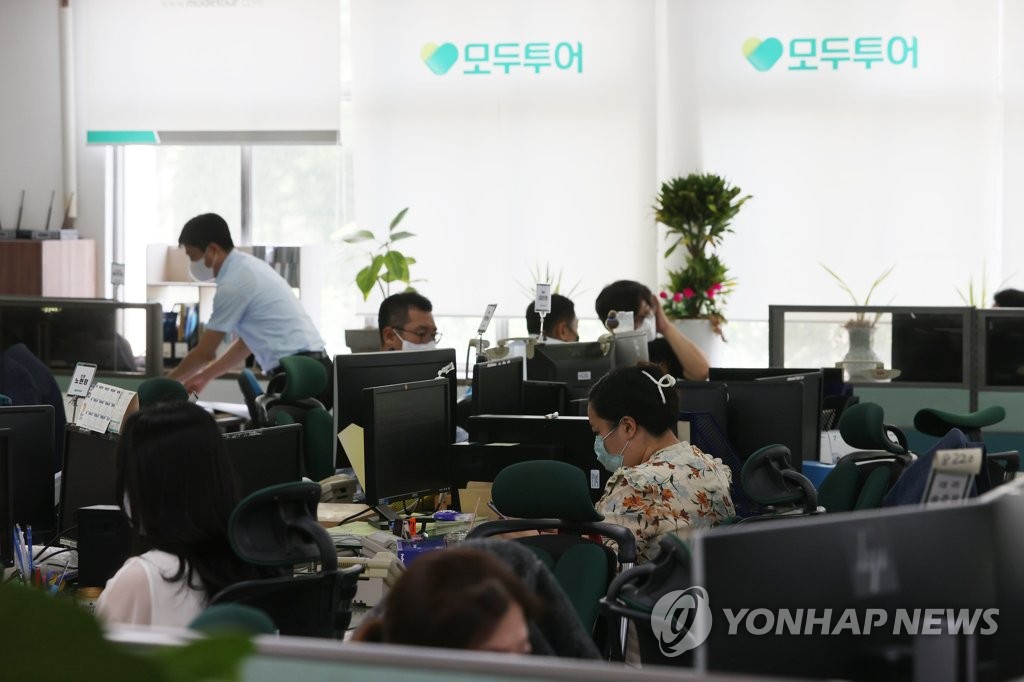 The woes over variant cases came as the country is set to ease its social distancing scheme next month, which allows businesses to stay open longer and permits gatherings of more people.

The move came as the country's vaccination campaign is gaining traction.

Of the newly confirmed locally transmitted cases, 126 came from Seoul and 92 from Gyeonggi Province.

Health authorities counted 44 more imported cases, raising the tally to 9,611. Of the imported cases, Asian countries, excluding China, accounted for 39, followed by Africa with two cases, Europe with two, the United States with one, and Mexico with one. 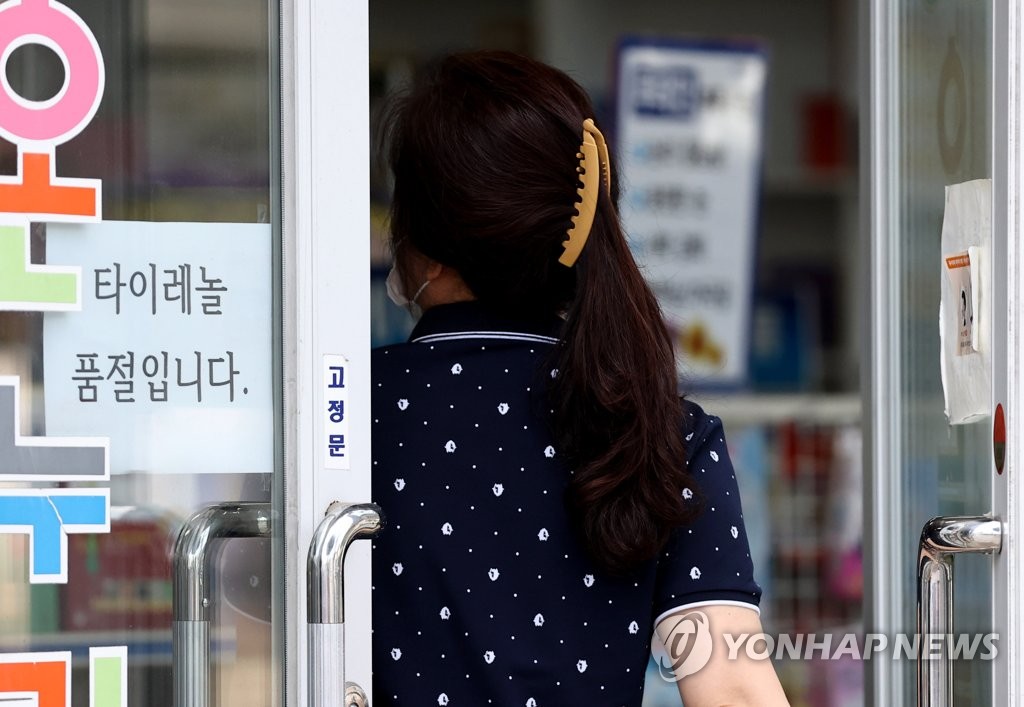 The number of patients in serious or critical condition came to 135, down two from the previous day.

The total number of people released from quarantine after making full recoveries was 143,817, up 549 from a day earlier.