The rise in the current account surplus with the U.S. came as imports of crude oil and raw materials declined last year, the BOK said. 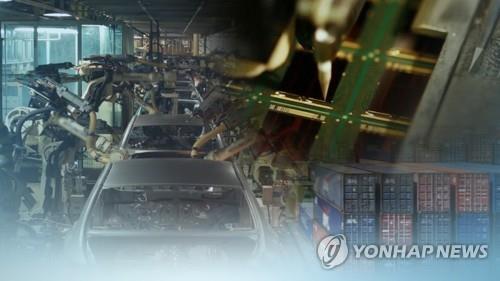 South Korea's exports fell 5.4 percent in 2020 from the previous year amid the pandemic, but the decline was partially cushioned by the latest recovery in the outbound shipments of chips.

It marked the 12th consecutive year the country has posted a surplus.