Now, as the head of the Korea Table Tennis Association (KTTA), Ryu can't wait to see if the country's young talents can match his feat at this summer's Tokyo Olympics. 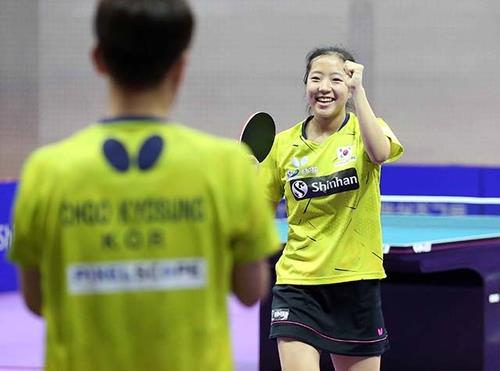 Ryu traveled to the southeastern city of Mungyeong this week to watch the Olympic-bound players compete in a prep tournament. Speaking to reporters on the sidelines of the event on Monday, Ryu said Shin Yu-bin, the youngest member of the women's team at 16, will bear watching in particular.

"She has nothing to lose," Ryu said. "If she can hold her own this year, then she will grow by leaps and bounds by the time the 2024 Paris Olympics come around."

On the men's team, Jang Woo-jin will also be competing at his first Olympics. But the 25-year-old should be ready to handle the Olympic cauldron, Ryu observed.

"He already has a ton of big-game experience, and he has the mental strength to overcome the pressure of the Olympics," Ryu said. "I was pretty nervous at my first Olympics in Sydney in 2000. That's how it's supposed to be. But now, we have team events. Woo-jin and Yu-bin can lean on their older teammates." 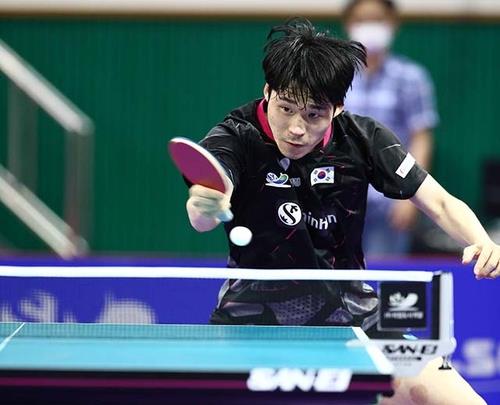 South Korea will have to overcome two dominant powers, China and Japan, to reach the podium. But Ryu sounded confident that the country can surprise a few people in Tokyo.

"Japan has some great female players, but they probably don't have a lot of information on Shin Yu-bin," Ryu said. "No one can predict how the women's team event will play out. It'll come down to a couple of shots here and there. In the men's team event and the mixed doubles, I think we can handle Japan."

Asked for specific medal predictions, Ryu said, "I can see our men's team and the mixed doubles team reaching at least the final. I think our women's team should be good for the semifinals."

He wasn't as bullish on the singles, saying, "Everything depends on how players feel on the day of their competition. You could win a gold, or you could struggle in the first round." 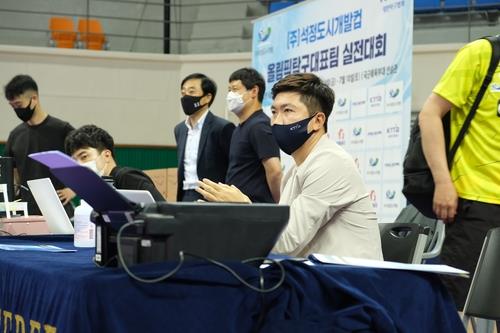