Last week, a consortium comprised of Shinsegae and Naver had been reportedly chosen as the preferred bidder to take over eBay Korea, beating out local rival Lotte Shopping.

The online portal giant said in a regulatory filing that although it had considered buying a partial stake in eBay Korea to strengthen its business, it ultimately decided against taking part in the acquisition process.

Naver did not elaborate on why it decided to drop out although market watchers had expected the takeover deal to face strict regulatory hurdles. 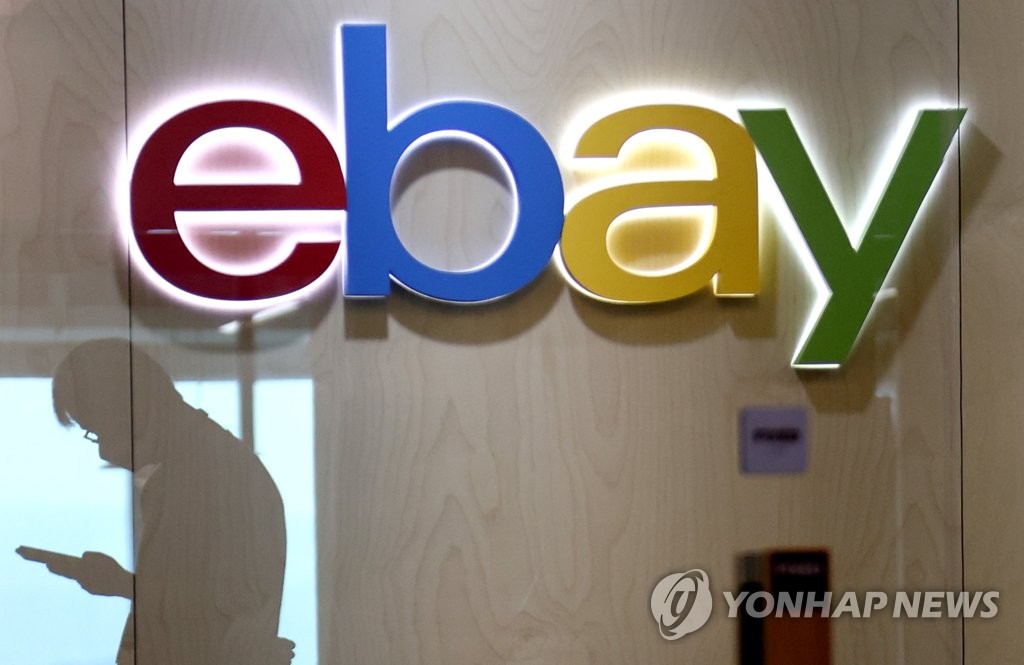 The move leaves Shinsegage as the sole bidder for eBay Korea, and the company has been reportedly working on detailed terms of the deal.

E-Mart Inc., a discount store chain under Shinsegae Group, has reportedly offered 3.5 trillion won (US$3.1 billion) for an 80 percent stake in eBay Korea, but the U.S. parent is seeking a higher price.

The acquisition of eBay Korea would give a much-needed boost to Shinsegae, which holds around 3 percent of the country's e-commerce market, and brings about a seismic shift in the local sector.

Naver had been expected to take part in the acquisition process with Shinsegae Group after they signed a 250 billion-won share swap deal in March.