SEOUL, June 22 (Yonhap) -- A Japanese-language compilation album of boy band BTS has become the bestselling release of the year to date in Japan, topping a key weekly music chart in the Asian country.

"BTS, The Best," the seven-piece band's new album released Wednesday, sold 782,000 units in the week of June 14-20, including 572,000 units on the first day of release, according to Japanese music tracker Oricon.

It marks the largest first-week sales by an overseas artist after American pop diva Mariah Carey's 1998 release "The Ones." 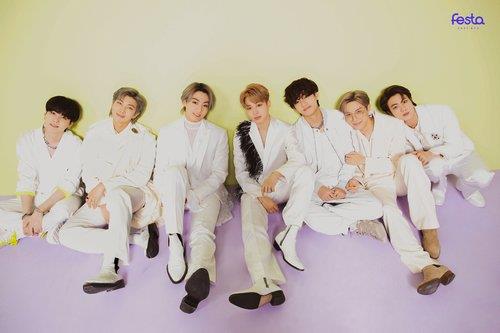 With the latest sales data, BTS also renewed the weekly record the group set as bestselling male overseas artist last year with "Map of the Soul: 7 -- The Journey."

"BTS, The Best" carries 23 tracks, including the group's Japanese-language songs, such as "Film Out," "Your Eyes Tell" and "Crystal Snow." It also includes Japanese versions of the band's Korean songs, like "Fake Love," "Idol" and "On."

BTS is also set to release a physical album of "Butter" next month. The upcoming album will include the Billboard-topping summer number as well as a new track. 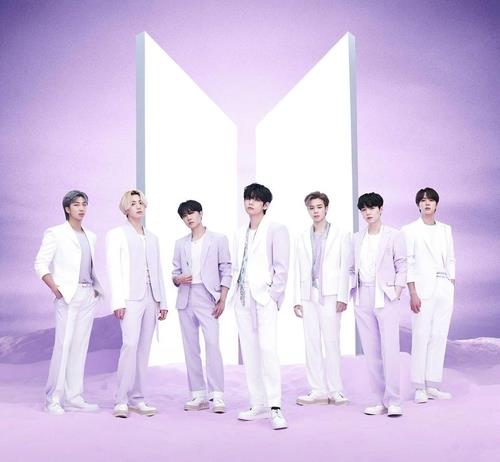