The unveiling of its advanced technology and services for the 5G network covers in-house chipsets to 5G radios, at "Samsung Networks: Redefined" online event.

It was the first time that Samsung's networks business solely hosted an event to showcase its products to global audiences.

"We have delivered more than four million 5G-ready radios around the world," said Cheun Kyungwhoon, head of networks business at Samsung. "Samsung's 5G vision includes bringing together the best global expertise and technical insights that can help operators and consumers take full advantage of 5G benefits." 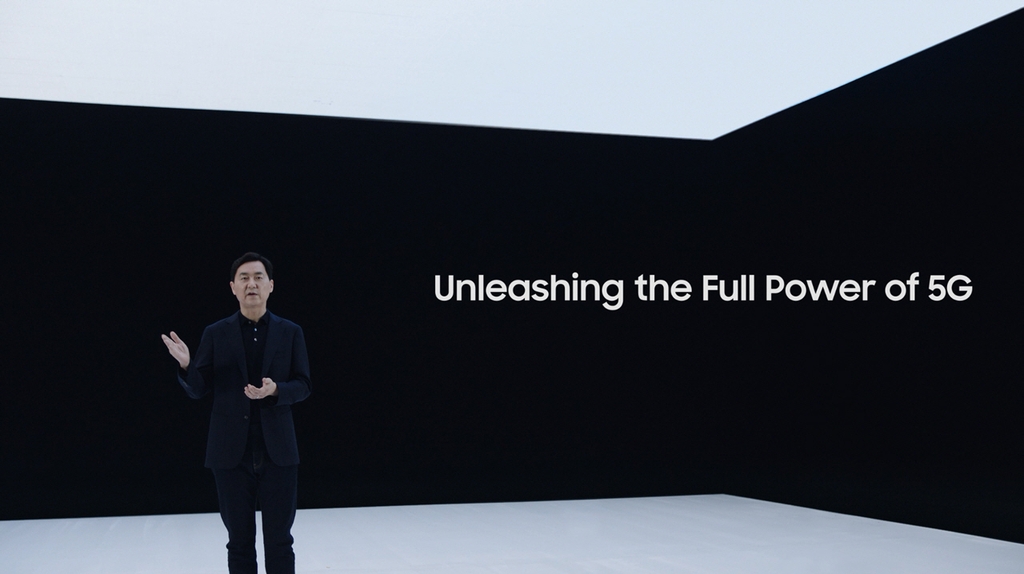 At the event, Samsung unveiled three 5G chipsets that will be used in its next-generation radios and baseband units in 2022.

Samsung said its second generation 5G modem chip will allow its forthcoming baseband unit to have the twice the capacity of the current one, while reducing power consumption by half per cell.

Its third generation radio frequency integrated circuit (RFIC) will support both 28 gigahertz (GHz) and 39GHz spectrums and is equipped with a technology that can reduce antenna size by about 50 percent, which will expand the 5G radio's interior space, according to the company.

Regarding a new radio, Samsung unveiled the One Antenna Radio solution with integrated antennas. It will be one of its RAN portfolios from early 2022 starting with the European market, it said.

Its third-generation Dualband Compact Macro, a mmWave base station covering two ultrahigh frequency bands up to 2,400MHz frequency range; a massive MIMO radio supporting 400MHz of bandwidth in mid-band, and virtual RAN solutions were also introduced at the event.

With its various 5G technology, Samsung emphasized that it has the capability to offer secure private networks, introducing its 5G smart factory and public safety LTE network project in South Korea.

Samsung also shared its 6G vision and vowed to beef up its research efforts. The company recently demonstrated the 6G terahertz wireless communication prototype in collaboration with the University of California, Santa Barbara.