SEOUL, June 22 (Yonhap) -- Park Kun-woo, an Olympic-bound outfielder for the Doosan Bears, has been sent down to the minor league for what his manager hinted on Tuesday were disciplinary reasons.

Prior to Tuesday's home game against the Kiwoom Heroes in Seoul, Doosan manager Kim Tae-hyoung was asked about the team's decision on Monday to demote Park to the Futures League, the minor league in the Korea Baseball Organization (KBO). 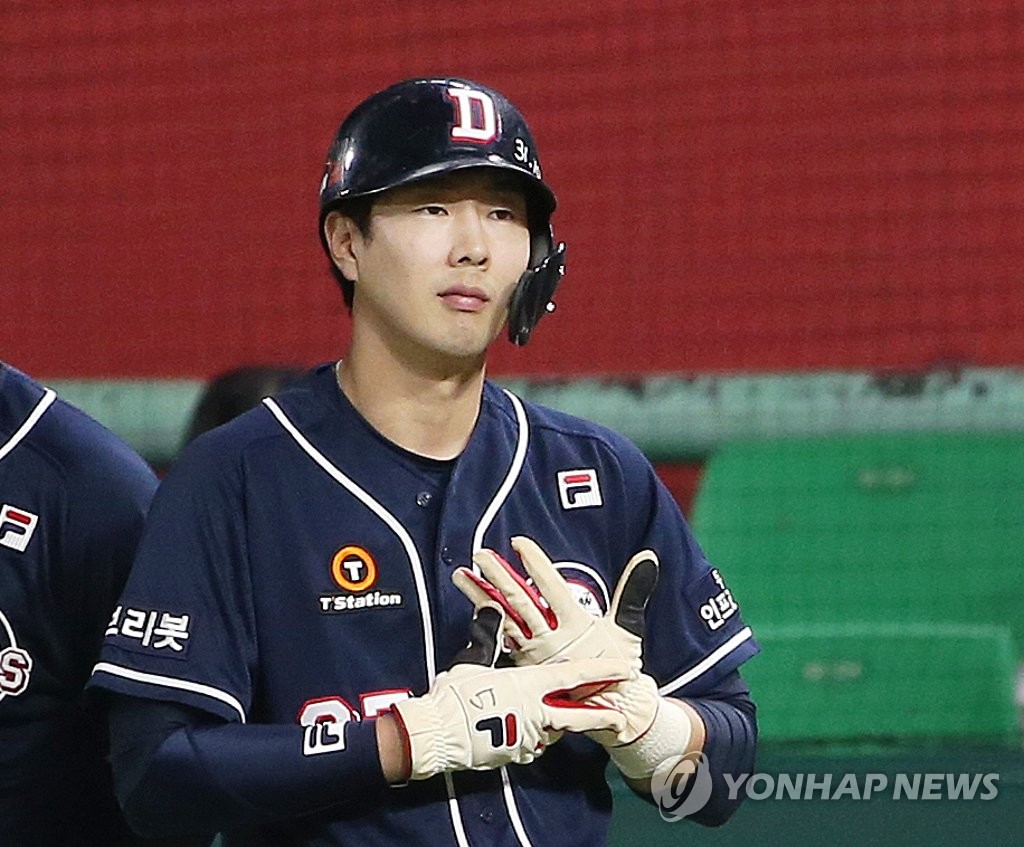 Kim said the decision had nothing to do with Park's performance.

"He said he was tired and wanted to take some time off," Kim said. Then with his tongue firmly in cheek, Kim added, "So I told him he could go rest as much as he wants in the minor league."

Park is fifth in the KBO with a .333 batting average this season, and has a .404 on-base percentage, 12th-best in the league.

He was selected to the national team for the Tokyo Olympics last Wednesday as one of four outfielders.

With the Bears in the thick of the pennant race -- they were sixth with a 32-31 record before Tuesday's game, 5.5 games out of first place -- they need all the help they can get from a proven veteran like Park.

Kim said Park's demotion was for the good of the team.

"We've got a team here. And if that player ruins the team atmosphere, then I, as the manager, have to make a decision," Kim went on. "And I felt I needed to make that call at this moment."

As for when Park will be called up again, Kim said, "We haven't set any timetable."

A player demoted to the Futures League must spend a minimum 10 days. 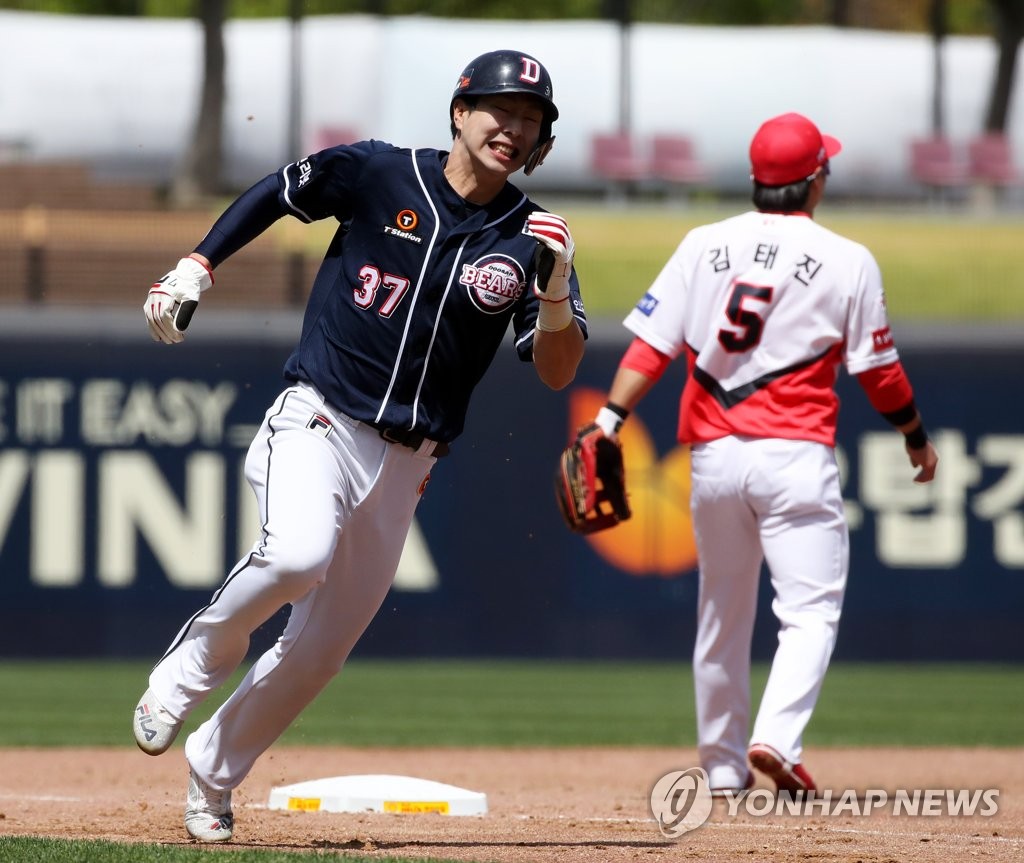 Olympic-bound outfielder demoted to minors, no timetable for return

Olympic-bound outfielder demoted to minors, no timetable for return