SEOUL, June 23 (Yonhap) -- South Korea's oceans ministry said Wednesday it plans to speed up efforts to cut the emissions of greenhouse gases from older ships in line with new environmental regulations from an international body.

Last week the International Maritime Organization (IMO) announced its plans to adopt tougher environment rules on ships built before 2013, according to the Ministry of Oceans and Fisheries.

Previously, the restrictions on greenhouse gases from ships were applied to those built after January 2013, under the IMO's vision to cut the emissions by half by 2050, compared with the amount tallied in 2008. 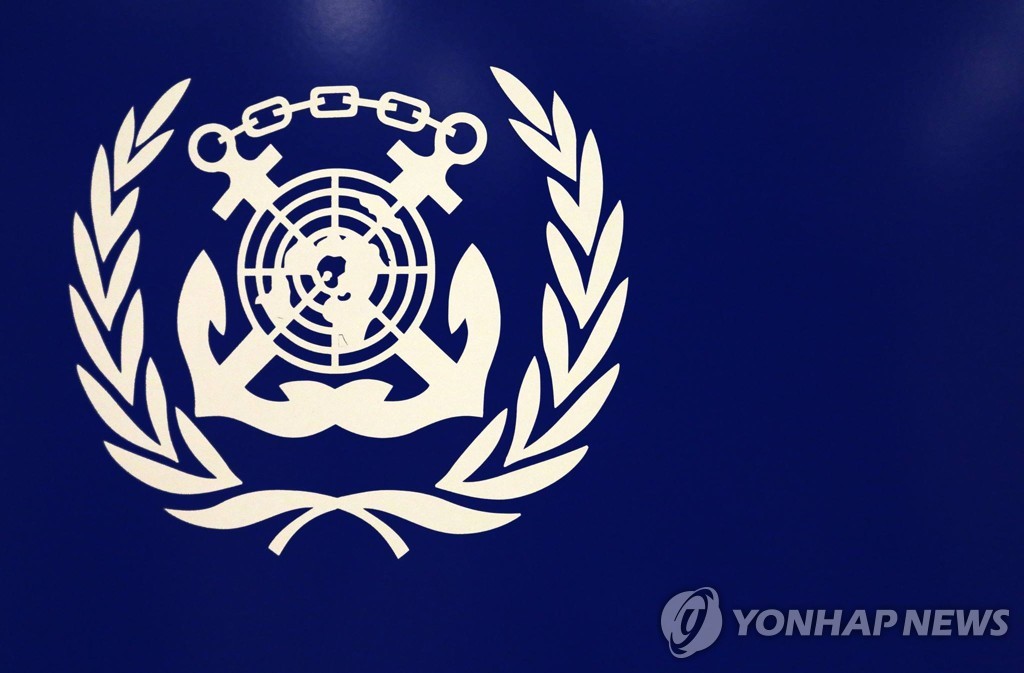 In detail, ships built before 2013 are required to reduce emissions by 20 percent by limiting their power output and installing equipment to improve energy efficiency. They need to meet the regulation before examinations that will begin in 2023.

"The latest regulation from the IMO is expected to have a significant impact on the country's shipping and shipbuilding industry," the ministry said in a statement. "We plan to take this as an opportunity to become a leader in the global eco-friendly ship industry."

The ministry said it plans to come up with measures to help South Korean ships better prepare for the new IMO regulations.